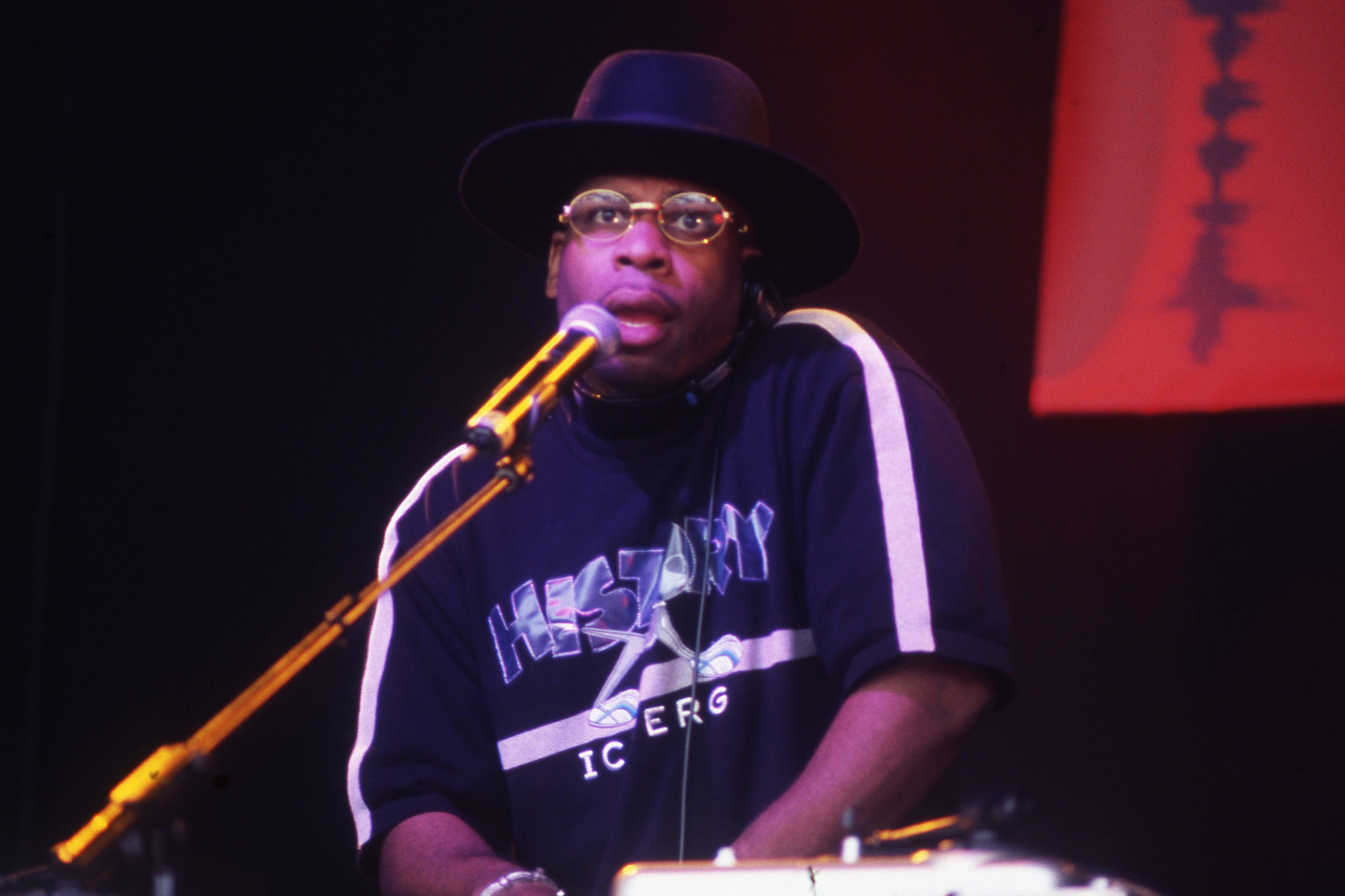 Karl Jordan Jr., 36, has been indicted on one count each of conspiracy to distribute and possession with intent to distribute controlled substances and use of firearms in connection with a drug-trafficking crime. If convicted of the new raps, he would face a minimum of five additional years in prison.

The new charges don’t relate to the 2002 execution-styling shooting of hip-hop legend Jay, whose real name was Jason Mizell.

Jordan is accused of pumping a bullet into Mizell’s head at his Queens recording studio over a drug deal gone bad — with the alleged help of co-defendant Ronald Washington, 56.

Both men were busted in August for the infamous Oct. 30, 2002, slaying and are being held without bail.