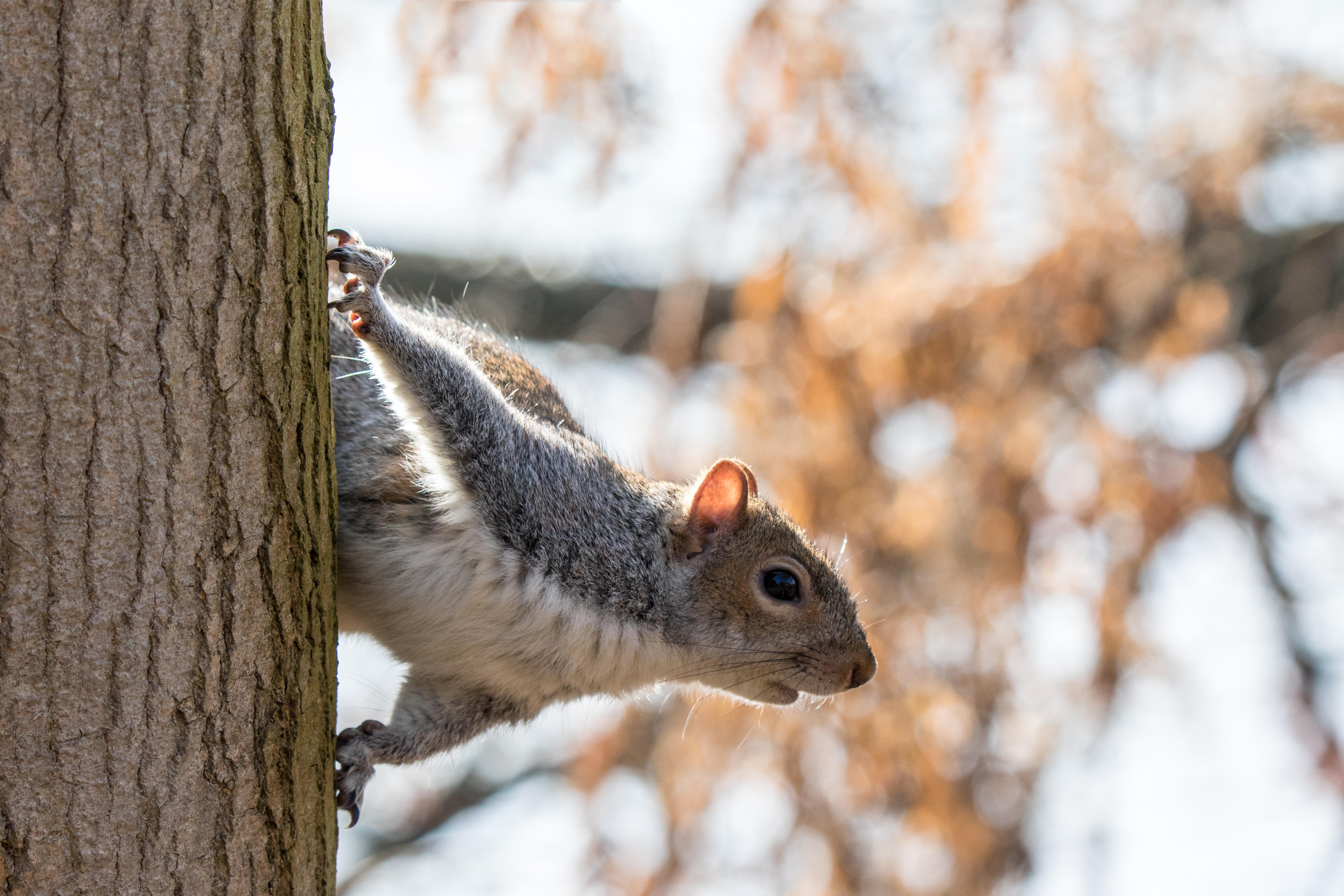 An upstate New York town is holding a squirrel hunting competition for teens this weekend — sparking death threats and an animal rights petition signed by 20,000 people who ripped the yearly event as “barbaric.”

The seventh annual “Squirrel Scramble” in Germantown on Saturday is open to “men, women and youth hunters,” with the main focus on teenagers aged 12 to 15, according to HudsonValley 360.

A poster for the Germantown Sportsmen’s Association event — featuring the Looney Tunes hunter Elmer Fudd pointing a gun at a squirrel — stresses that “all legal firearms” are allowed, with a top prize for who bags the most animals.

“We promote youth hunting and teach them the proper way,” the group said, insisting that “squirrel hunting is something that has been around for a long time” and is legal in New York, which has squirrel hunting seasons.

The New York State Humane Association asked the association to scrap the event which it said promotes the “wanton destruction of helpless animals.”

“Killing in the name of fun and family bonding seems contradictory and lacking in respect for living beings and their place in nature,” wrote Humane Association chairman Harold Hovel in a Feb. 5 plea, according to the Albany Times Union.

Hovel told HudsonValley 360 that one of the biggest concerns is that it is teaching children “that it’s OK to kill things, that it’s fun to kill things.”

A change.org petition to “STOP the Cruel Squirrel killing contest in Germantown” was just a few signatures shy of 20,000 by Wednesday.

“This barbaric, cruel, senseless and environmentally terrorizing money grab is being advertised as a fun family event,” said Amora Lay, who started the petition.

“You don’t have to destroy wildlife and senselessly murder innocent sentient beings to “have fun’!” the petition states.

They are immune to the cruelty of it because that’s never brought up by the people that take part. It’s bad all around for not only wildlife but the rest of us in society.”

However, organizers told the Times Union that they have no plans to call off the hunt — despite allegedly getting death threats from across the US.

“This is what we’ve been dealing with,” a spokesperson for the Germantown Sportsmen’s Association, who asked for anonymity citing the threats, told the paper. “There are two members with their names out there and they’re paying the price and I’m sad for that.”

The association said the backlash is nuts.

“It’s ok to disagree but this is something we do,” the group said in a post.

The New York State Department of Environmental Conservation told News10 that it “does not condone nor sponsor hunting contests and requires that participants follow all harvest regulations and adhere to the rules of ‘fair chase.’”