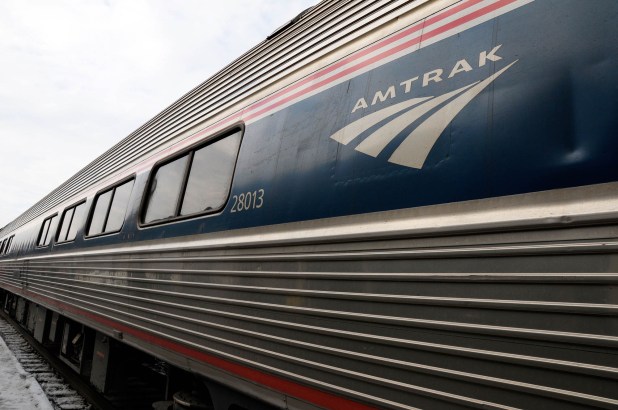 Jose Rodriguez, of Brick, was arrested March 8, 2021 and charged with one count of theft from an agency receiving federal funds.
Alamy Stock Photo

A New Jersey Amtrak worked was busted for snatching dozens of pricey chainsaws and parts from the railroad agency — and auctioning them off online, feds say.

Jose Rodriguez, of Brick, was arrested Monday and charged with one count of theft from an agency receiving federal funds and another count of theft of government property, Acting US Attorney Rachael Honig said Tuesday.

The 48-year-old, who worked out of Amtrak’s North Brunswick facility, allegedly stole 77 chainsaws, 103 bars and 163 chains over a four-year span between August 2016 and July 2020, according to a criminal complaint.

The Amtrak worker, who was hired in 2007, auctioned off the stolen chainsaws to buyers across the country for from $477 to $644, court docs say.

He was scheduled to appear in Newark federal court Tuesday afternoon via teleconference before US Magistrate Judge Mark Falk, according to Honig.