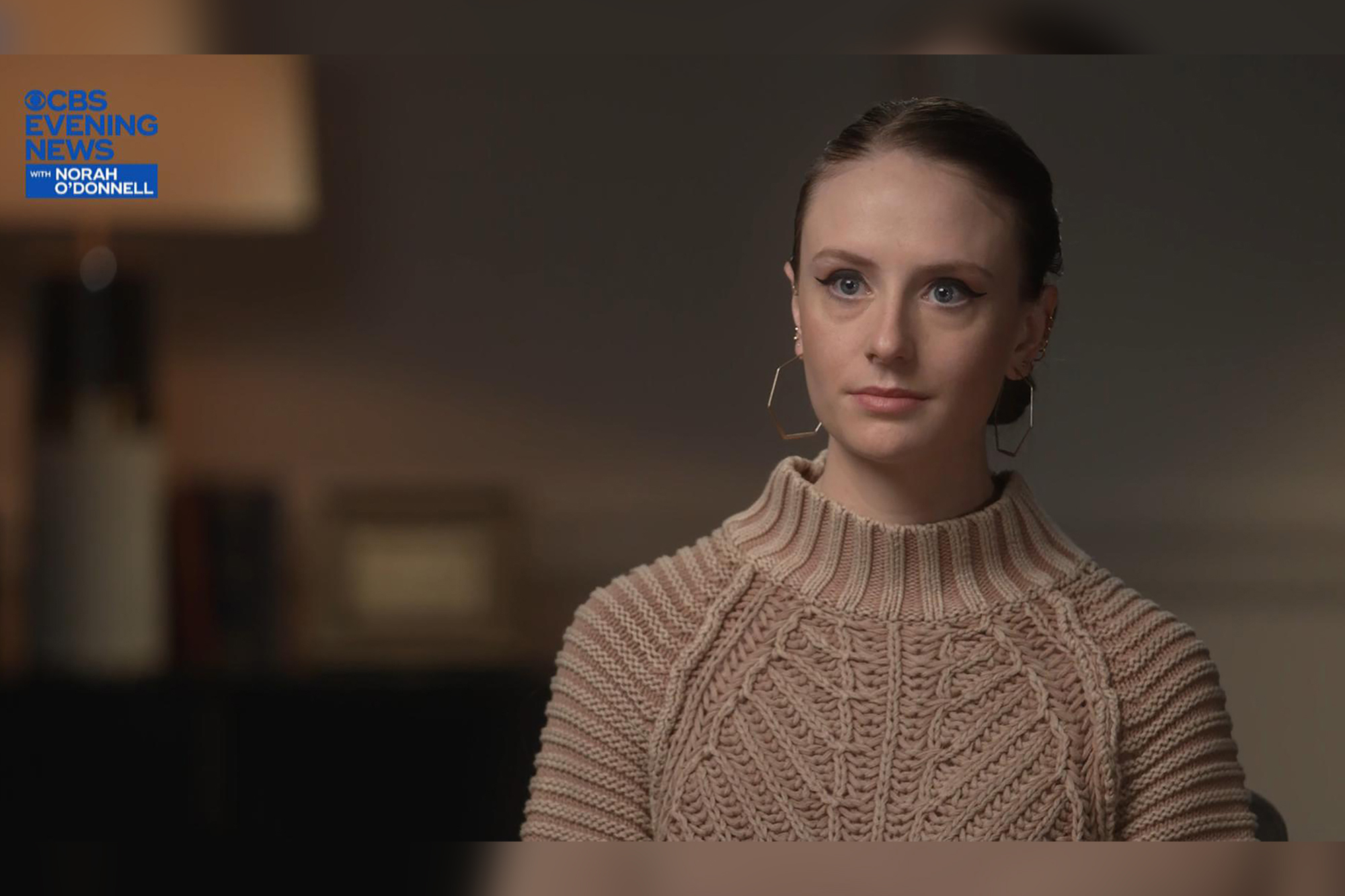 A former aide says she believes Gov. Andrew Cuomo was pressuring her for sex during a one-on-one meeting in his office last year, according to a video clip posted online Thursday.

During an interview set to be broadcast on the “CBS Evening News” Thursday night, Charlotte Bennett, 25, was asked by anchor Norah O’Donnell, “Do you believe he was propositioning you?”

“For what?” O’Donnell asked.

The brief exchange is featured in a 15-second clip posted on Twitter.

Bennett is one of three women whose allegations against Cuomo, 63, are the subject of a pending probe by state Attorney General Letitia James.