Andrew Cuomo’s insidious lies are finally catching up with him 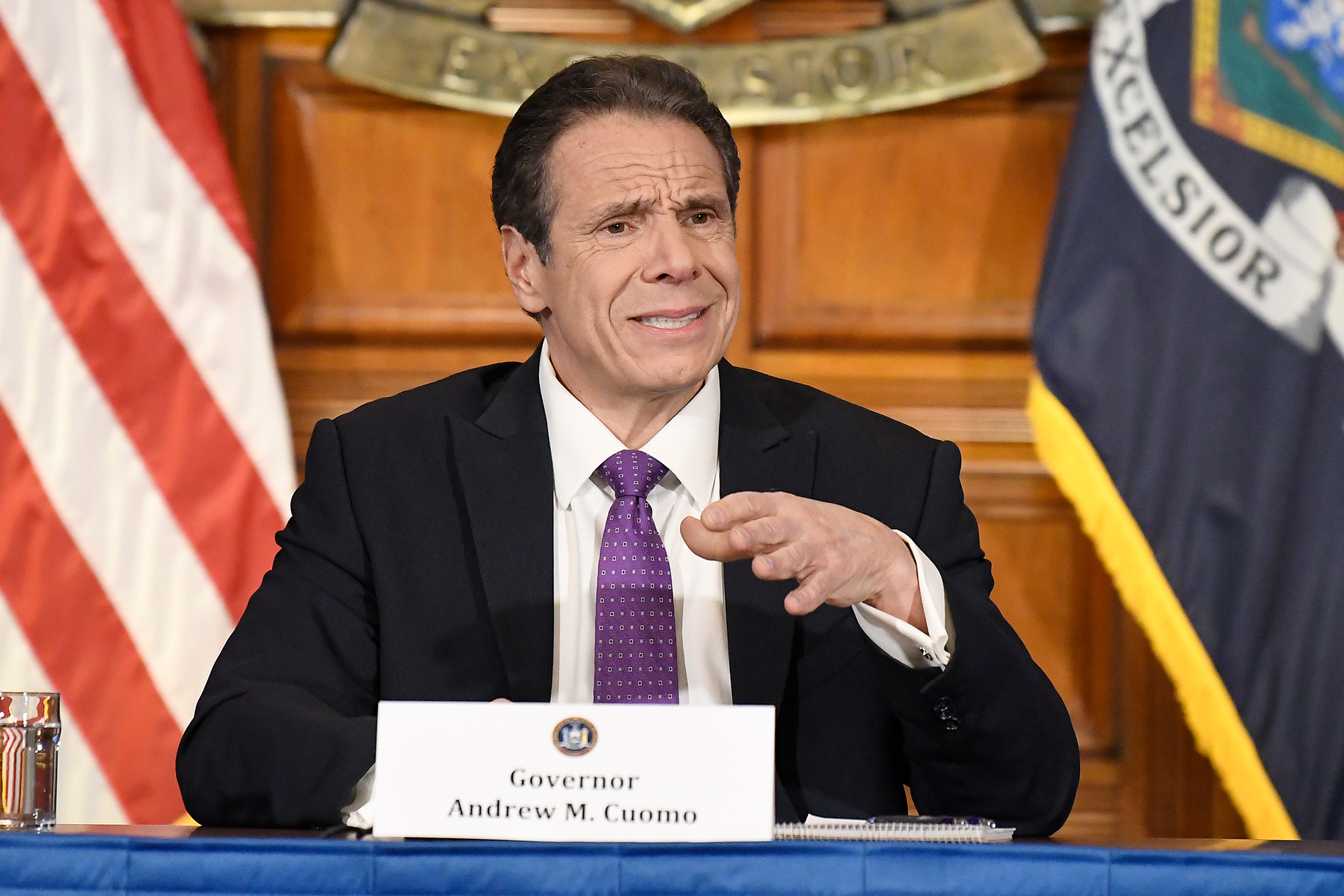 I made Gov. Cuomo angry last summer, and I now understand that I acted in a way that made him feel uncomfortable. But I want the governor to understand that my slight was unintentional, and I truly and deeply apologize for it. I feel awful about it and frankly, I’m embarrassed by it, and that’s not easy to say. But that’s the truth.

Here’s the real story: Me, my old buddy Michael Goodwin and this newspaper had irked the governor last July, back when the wheels were beginning to off his nursing-home COVID cover-up.

He’d been a lying weasel all along. His pandemic-death numbers weren’t adding up, people were noticing, controversy was bubbling — and naturally there were messengers to be killed. (Rhetorically speaking, of course, though sometimes one wonders.)

So, on cue, Mount Andrew erupted:“I believe it is a political issue,” he barked. “I think it’s the New York Post, I think it’s Michael Goodwin, I think it’s Bob McManus.”

Now, nothing thrills an ankle-biting journalist more than when big-shot politicians pay attention to him. I can’t speak for Goodwin, of course, but I was delighted — all my friends were impressed.

This happened shortly after Cuomo’s disappointing (from his point of view) executive-suite, um, interview with that young lady on his staff, so maybe he was distracted. Certainly he was off his game — issuing challenges he probably now regrets.

“People died in nursing homes,” he said. “That’s very unfortunate.” No argument there. But as for criticism, well, “if anybody looked at the facts, they would know that it was wholly absurd on its face.”

Unhappily for Cuomo, people are looking at facts. Facts relating to that aide. To his clumsy encounters with at least two other young women. And facts concerning his administration’s pandemic policies.

As to the latter, the New York Times and the Wall Street Journal reported simultaneously Thursday that gubernatorial aides had altered nursing home data over the strong objections of state Health Department officials. This was a significant escalation in the public case against Cuomo.

Also, when major newspapers report the same damning story at the same time, it generally denotes rats debarking the vessel — usually with more stories to tell.

Could this mean the end is near?

One can only hope — no lie.