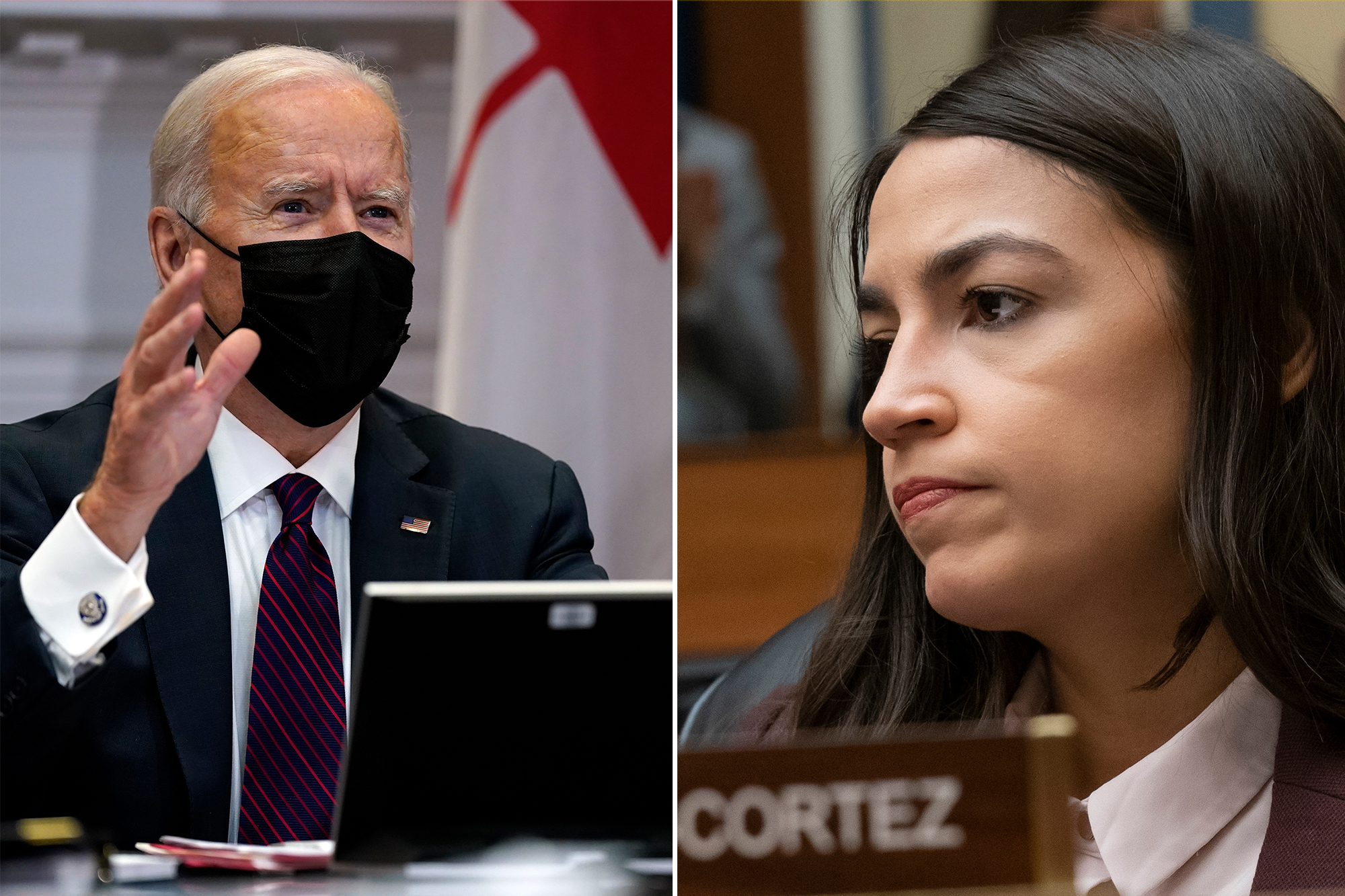 The Bronx Democrat was reacting to a report that the emergency facility in Carrizo Springs, Texas was being reopened to hold up to 700 children ages 13 to 17.

“This is not okay, never has been okay, never will be okay — no matter the administration or party,” she tweeted.

“It’s only 2 mos into this admin & our fraught, unjust immigration system will not transform in that time. That’s why bold reimagination is so impt.”

The reopening at Texas and Homestead, Florida is crucial because space was limited in other facilities for undocumented children so they could social distance during the pandemic, according to The Washington Post.

Mark Weber, a Department of Health and Human Services spokesman, told the outlet that putting minors in permanent centers is ideal, but for now, they would have to stay in the influx shelters like Carrizo and Homestead.

Advocates call for an end to plans to launch kids’ Instagram