Biden finally saw the folly of our Afghan adventure, but Trump got it first 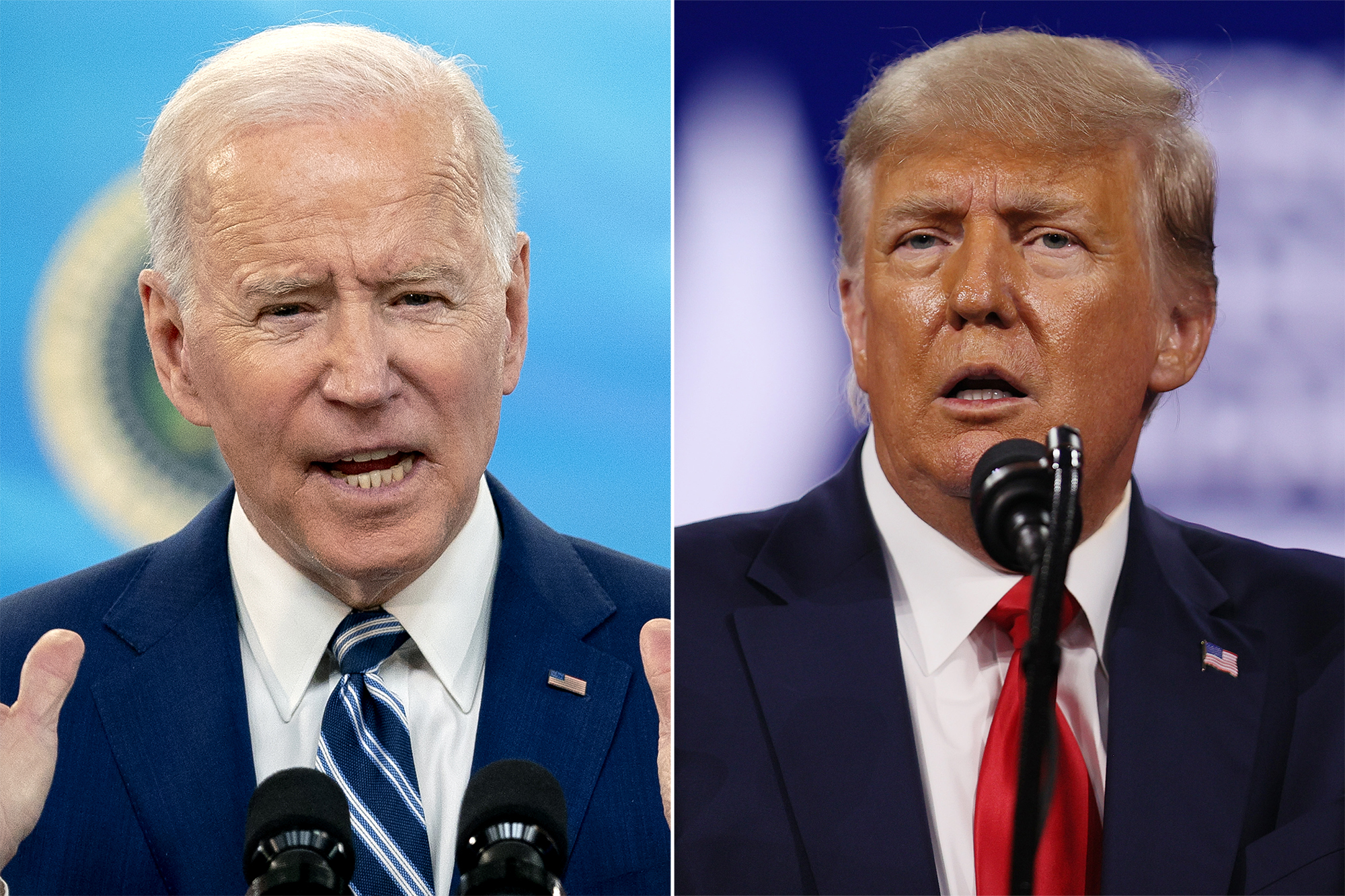 Nearly two decades, $2 trillion and more than 2,300 US casualties later, President Joe Biden has announced that it is time to withdraw our forces from Afghanistan.

Biden is absolutely right. As we approach the 20th anniversary of 9/11 and the 10th anniversary of Osama bin Laden’s killing, we need to accept the fact that we accomplished our only real objective in the region long ago: eliminating the terrorist mastermind responsible for the murder of thousands of Americans.

There was never any other reason to be there. Killing Osama bin Laden was an appropriate response to heinous attacks on American soil, and it is unfortunate that it took us a decade to find him hiding out in neighboring Pakistan. But a decades-long attempt to bring democracy to a country that has never known anything but brief intervals of peace amid thousands of years without a centralized government? This was mad folly, and no one should be surprised that the authorities in Kabul have accepted the reality of sharing power with the Taliban.

The saddest thing about our “forever war,” to use a phrase Biden has appropriated from his predecessor, is that its futility was totally predictable. I hate to be one of those young fogies who laments the decline of reading, but sometimes I wish people in charge would just open an encyclopedia for once. Here is what it says in my dusty old set of the Encyclopædia Britannica, published in 1911:

“The Afghans, inured to bloodshed from childhood, are familiar with death and audacious in attack but easily discouraged by failure; excessively turbulent and unsubmissive to law or discipline; apparently frank and affable in manner, especially when they hope to gain some object, but capable of the grossest brutality when that hope ceases.”

Does this sound like the start of a modern fairy tale about the triumph of liberal democracy and brotherly love in a despotic wasteland? Did anyone really think that democracy hadn’t arrived in Afghanistan before 2001 because no one had ever thought of trying it before and that its people would abandon centuries of habits to play along with our pet project? Let’s keep reading:

“Among themselves the Afghans are quarrelsome, intriguing and distrustful; estrangements and affrays are of constant occurrence; the traveller conceals and misrepresents the time and direction of his journey. The Afghan is by breed and nature a bird of prey.”

These are hard words, ones that would never appear in a modern reference book. But they are full of genuine wisdom, the fruit of decades of British experience in Afghanistan, which even the Empire upon which the sun never set could not subdue. The Russians couldn’t do it, either, which was why the United States was happy to watch the crumbling Soviet Union waste what was left of its military might there in the 1980s. Why did we think we would fare any better?

I am old enough to remember when what Biden is attempting now was unserious at best and at worst criminal, a return to the wickedness of Charles Lindbergh and the anti-World War II “America First” movement. But lots of things (elite belief in the efficacy of coronavirus vaccines, for example) have changed since the last administration. Maybe if former President Donald Trump had campaigned on staying in Afghanistan for all eternity, he would have been impeached for not getting every last American home by Thanksgiving 2017.

The truth is, though, that even Biden isn’t going to have an easy time getting us out of Afghanistan. Like both of his predecessors, he is about to discover that the Pentagon is used to getting whatever it wants and that the US foreign-policy establishment has decades worth of spurious justifications for keeping American troops in the region indefinitely. While it would be nice to think that the president has enough of a mandate to push through a withdrawal, there are good reasons to remain dubious.

In his speech announcing the move on Wednesday, Biden said that all 2,500 US troops will be home by Sept. 11. This is a fitting date.

But I will believe it when I see it.

Matthew Walther is editor of The Lamp magazine.

Ben Barnes on playing 'The Darkling' in 'Shadow and Bone'