Biden tells NASA engineer Indian-Americans are ‘taking over the country’ 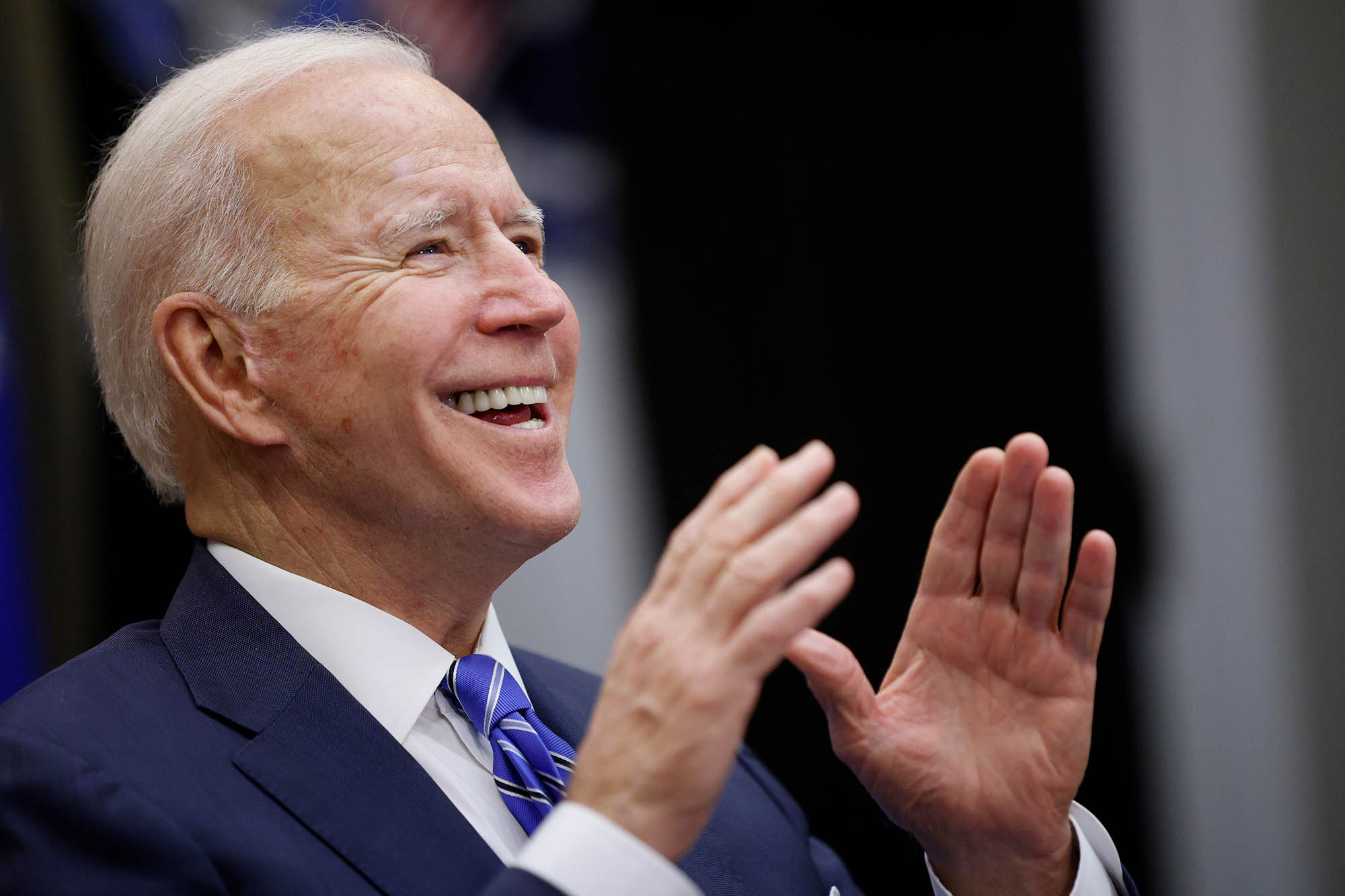 Joltin’ Joe is back.

President Biden on Thursday made one of his most head-turning comments since being sworn in when he told an Indian-American aerospace engineer that immigrants from the subcontinent are “taking over” the US.

Biden made the seemingly tone-deaf effort at levity before telling the NASA group that diversity in the US allows for the betterment of “every single solitary culture.”

The president said, “One of the reasons why we’re such an incredible country is we’re such a diverse country. We bring the best out of every single solitary culture in the world, here in the United States of America, and we give people an opportunity to let their dreams run forward,”

Biden, 78, concluded his webcast remarks by describing himself as “like a poor relative… when I’m invited, I show up. “

“So be careful. You know the poor relatives, they show up. They stay longer than they’re supposed to. I’m one of those kind of guys,” he said.

In May, Biden walked back comments telling voters they “ain’t black” if they supported a candidate other than him.

He said in August that Blacks are less diverse thinkers than Hispanics.

Vice President Kamala Harris’ mother was born in Chennai, India, and she’s the first non-white vice president since American Indian Charles Curtis, who held the office from 1929 to 1933.