Biden to order review of supply chains in key industries 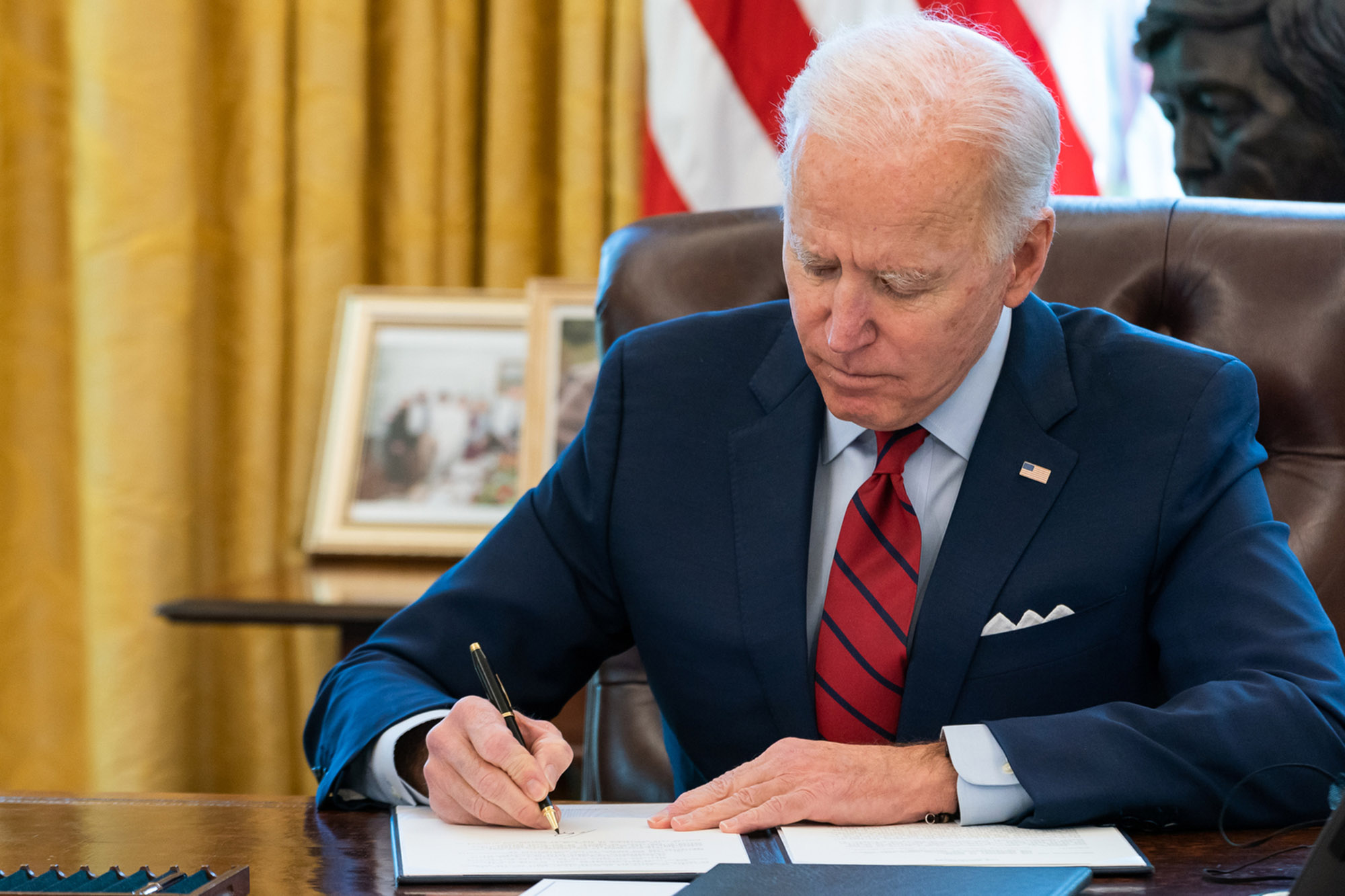 ​President Biden will sign an executive order on Wednesday to review the supply chains in four key industries ​to assure a continued flow of critical goods in medical care and computer chips, the White House announced.

Any disruptions in the ability to import supplies vital to the manufacturing of pharmaceutical products, rare-earth minerals for phones, semiconductors for technology and large-capacity batteries that power electric cars would pose an economic and national security risk to the nation, the White House said in a release outlining the key highlights of the executive order.

“While we cannot predict what crisis will hit us, we should have the capacity to respond quickly in the face of challenges. The United States must ensure that production shortages, trade disruptions, natural disasters and potential actions by foreign competitors and adversaries never leave the United States vulnerable again​,” it said in a statement.​

The executive order will kick off a 100-day review to address any ​vulnerabilities in the supply chains of those products and to determine if US manufacturers are too dependent on foreign markets — including China — for their essential goods.

That will be followed up by a one-year review for six sectors — defense, public health, information technology, energy, transportation and food production.

The Biden administration will work with Congress to carry out the reviews and the president will also ensure America’s partners and allies have “strong and resilient” supply chains.

Lapses in supply chains were exposed during the coronavirus pandemic when there were shortages of masks, gloves and personal protective equipment for health-care workers, all made in China.

The shortages prompted former President Donald Trump and then President Biden to invoke the Cold War-era Defense Production Act to ramp up manufacturing of those products.

More recently, Ford and Volkswagen said they might have to delay production of their new electric vehicles because of a dispute a Korean battery supplier was having with US trade authorities over intellectual property theft.

Congress’ attack on workers and other commentary