Biden’s vaccine inertia and other commentary 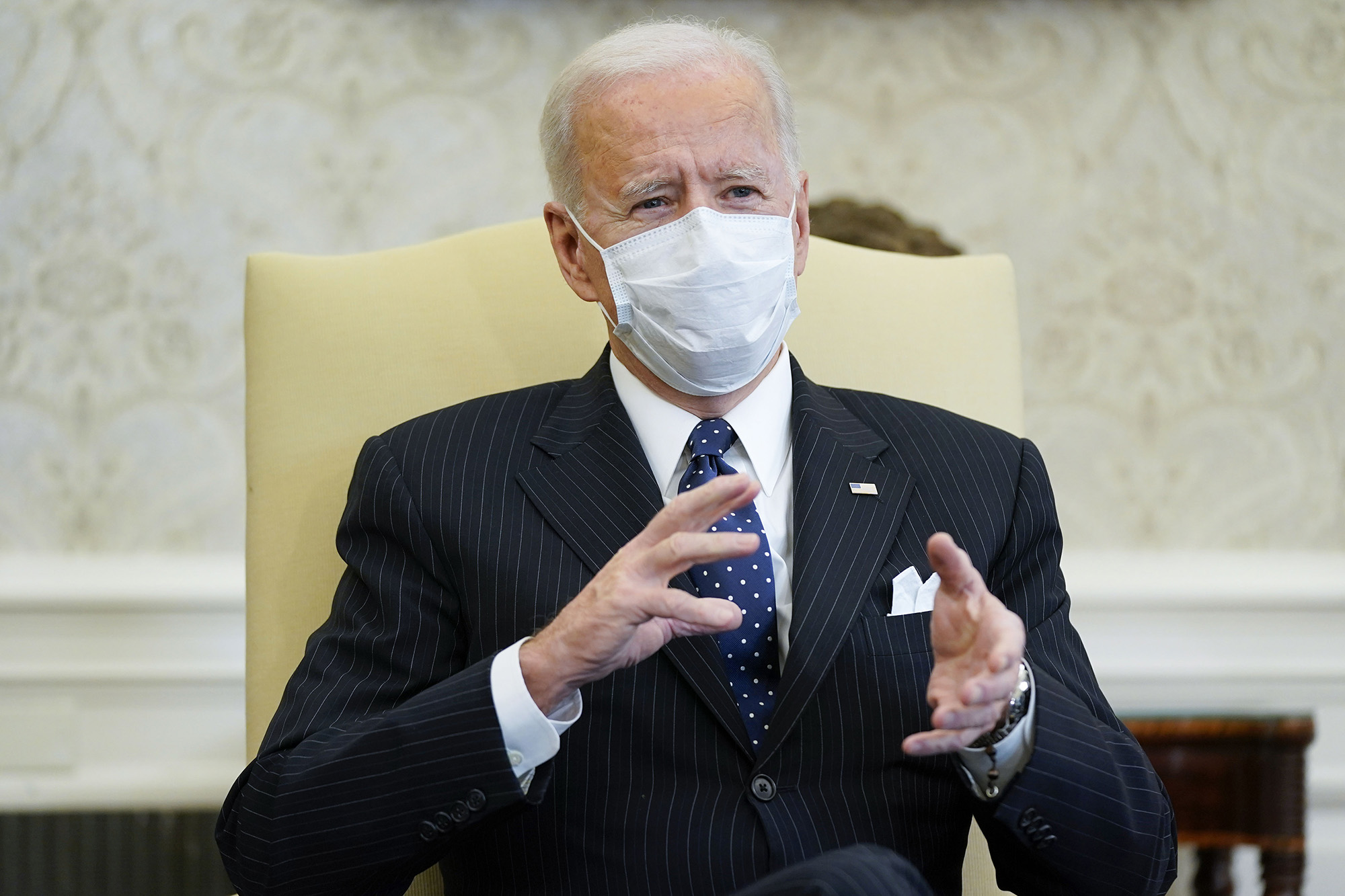 Evidence suggests “vaccines really do work and that normal life is just a few hundred million shots away. How about a bit of urgency in ­administering them?” urges Oliver Wiseman at Spectator USA. “Maddeningly, the Biden administration and the public-health establishment” have no “can-do spirit” or even a plan for doubling vaccinations when approval of the Johnson & Johnson shot means we will have “3 million doses a day.” Team Biden only shows urgency about its $1.9 trillion ­relief bill, leading it “to downplay the light at the end of the tunnel” that vaccines provide. Never mind that “ramping up vaccination speeds to bring the pandemic to a speedier end” is “a better way to alleviate” economic suffering. Then there is the “focus on ‘equity’ that prioritizes factors other than speed” and Biden’s “plodding logic” that it’s better to “underpromise than underdeliver.” The “inertia” is irresponsible.

From the left: Political Censors on the March

“Government ‘requests’ of speech reduction, made to companies subject to federal regulation,” Matt Taibbi notes at TK News, “make the content-moderation decisions of private firms a serious First Amendment issue.” Coming hearings aimed at pressing cable providers to drop Fox News trace the path of 2017 hearings aimed at Google and Facebook that “accelerated the ‘content-moderation’ movement that now sees those same platforms regularly act as de facto political censors.” Then, the threats included “making the tech giants more susceptible to tort claims, as well as beefing up [Federal Trade Commission] authority” over them. Meanwhile, the silencing of Parler, The Post’s pre-election Hunter Biden scoops, independent-news livestreaming and UK and US Socialist Worker Party accounts all “share the same theme: small, unelected groups of private executives making sweeping decisions about speech, cheered on by Democratic Party politicians.” This “poses a much more serious problem for society than even Fox News at its worst.”

“It’s time to rethink the role of public-employee unions,” argues Philip K. Howard at USA Today. Their “intransigence has contributed to two of the most socially destructive events in the COVID-19 era”: closed schools and cops, like George Floyd’s killer, who are near-impossible to fire. ­“Rebuilding the economy” post-pandemic will be harder if governments must “abide by featherbedding and other artificial union mandates.” These unions don’t serve “the public’s best interests” — especially when, as labor leader Victor Gotbaum pointed out, their members can elect their own bosses. “The abuses of rogue police, teachers who won’t teach and other indefensible public-union controls cry out” for redress.

From the right: This Bully Harasses Nuns

President Biden’s pick for health secretary, California Attorney General Xavier Becerra, is proud of his harassment of the Little Sisters of the Poor, opting to keep suing them even after the ­Supreme Court affirmed their right not to provide abortion health-insurance coverage. As Rich Lowry thunders at National Review, he “chose to pursue this litigation even though it is completely meritless; even though it would, if successful, punish nuns who simply want to carry out their calling to care for the indigent elderly.” Becerra’s “act of performative illiberalism . . . should be rejected by all people of good will who want to live in a society where nuns — living out their faith — can give succor to the vulnerable without the federal government harassing them to violate their deeply held beliefs.”

At a rally in Rockville, Md., to protest the county’s school reopening plan, “many teachers went overboard in stating the dangers of teaching,” reports the Washington Examiner’s Timothy P. Carney. One ­argued, “There’s not going to be a great benefit to being in the classroom,” since safety regulations would restrict children. Another held a “We Are NOT Expendable” sign, likening in-person teaching to “The Hunger Games.” The “implicit theme was that opening schools to ­in-person teaching amid 3 percent and falling positivity, mask mandates and universal testing of students and staff was likely to lead to teacher deaths.”

Ferrari’s owner is taking a stake in Christian Louboutin