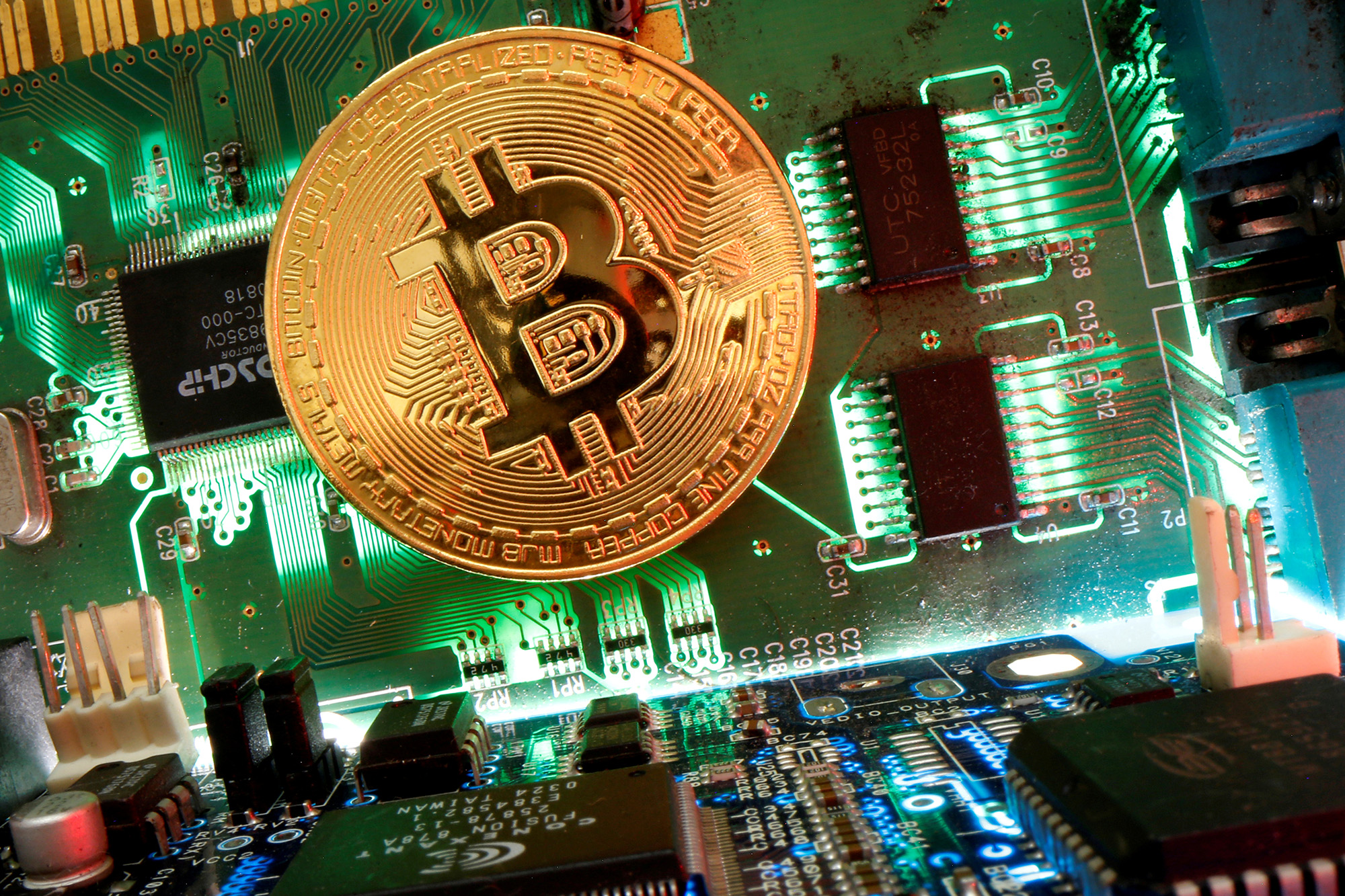 Major cryptocurrencies plunged early Tuesday as investors took some steam out of a rally that’s driven the digital assets to staggering prices.

Dogecoin, the meme-inspired cryptocurrency that’s become an online cult favorite, recently plummeted more than 20 percent to roughly 4.4 cents. And Ether, second only to bitcoin in terms of market value, sank nearly 19 percent to $1,455.56.

The sell-off sent the cryptocurrency market’s total value down about 16 percent to nearly $1.4 trillion just days after it soared to all-time records, according to Coinmarketcap.com.

Tesla CEO Elon Musk — one of crypto’s most prominent backers — appeared to kickstart the plunge over the weekend with a tweet declaring that the prices of bitcoin and Ether “seem high” even though his electric-car maker has invested $1.5 billion in the former coin.

The markets were also spooked by skeptical comments on Monday from Treasury Secretary Janet Yellen, who called bitcoin “extremely inefficient” and “highly speculative.”

“People should beware it can be extremely volatile and I do worry about potential losses that investors could suffer,” Yellen reportedly said at a conference.

Tuesday’s tumble underscored the volatility in cryptocurrencies just a week after bitcoin surged above $50,000 for the first time.

Crypto prices have surged in recent months as a growing number of institutional investors and major companies such as Tesla and Mastercard started treating the digital coins like more mainstream investment assets.

But skeptics have argued that these kinds of wild price swings could be an obstacle to cryptocurrency’s broader adoption.