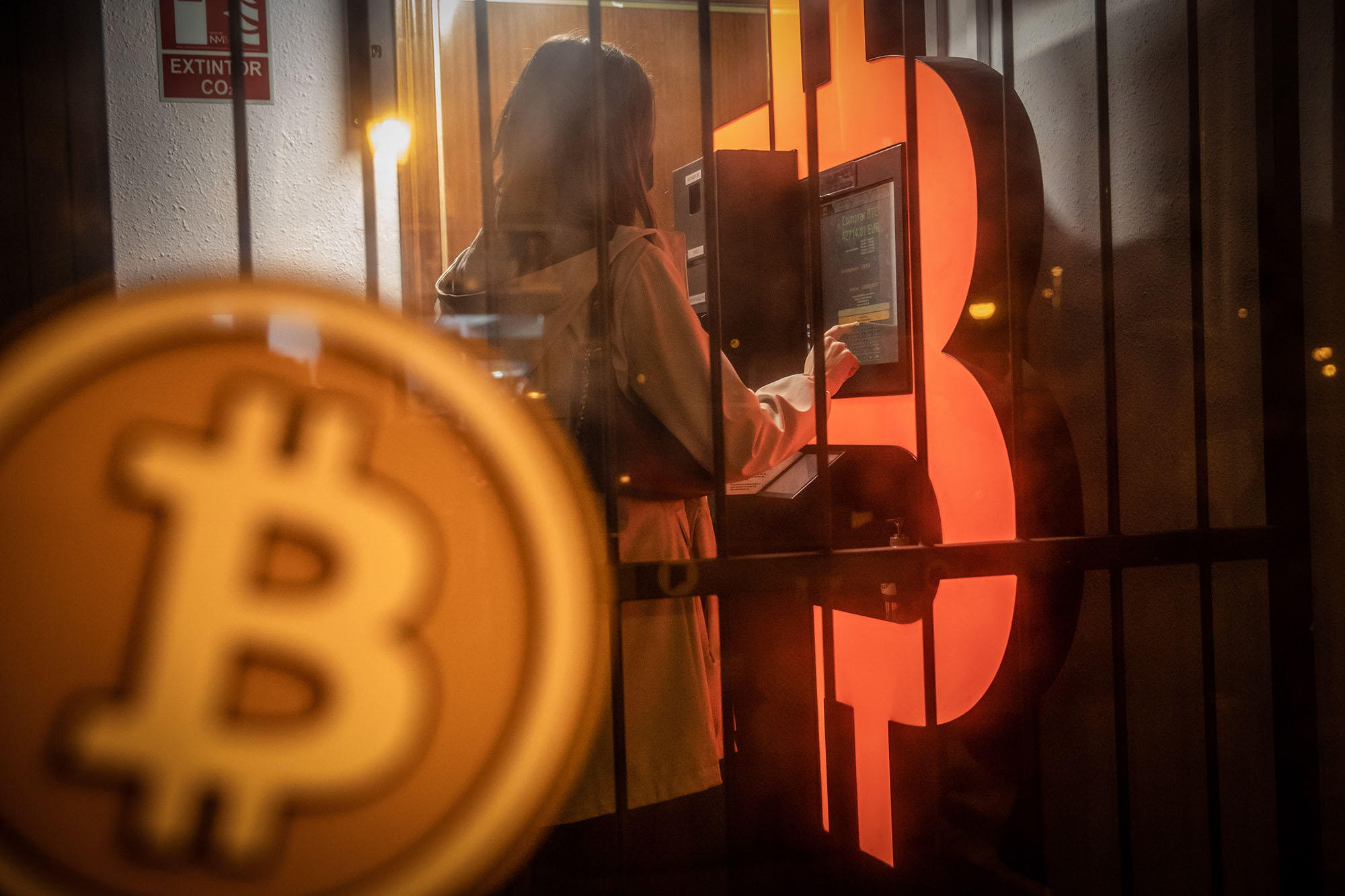 Bitcoin’s price tumbled Friday, putting it on pace for its deepest weekly loss in nearly a year — on the heels of its equally staggering rally.

At that overnight low, bitcoin was down about 20 percent from its closing price on Sunday, the day it reached its all-time record above $58,000, the data show.

If the losses hold through the weekend, the coin would post its worst weekly performance since the 33 percent plunge it suffered in March 2020 as the coronavirus pandemic roiled global markets, CoinDesk says.

The dip came amid a selloff in the stock and bond markets that sent bond yields surging as share prices of tech giants like Amazon, Google and Tesla fell on Thursday.

“I’m sure Elon Musk is getting a few funny looks from Tesla shareholders after his admission that [bitcoin is] looking a little expensive,” OANDA senior market analyst Craig Erlam said. “It is a market that was ridiculously overbought and will probably be so once again in the not-too-distant future.”

Bitcoin’s value has still climbed about 58 percent since the start of the year, CoinDesk data show. The price has risen as big companies such as Mastercard and BNY Mellon joined the likes of Tesla in embracing cryptocurrency.

Digital payments firm Square and business intelligence company MicroStrategy also revealed this week that they had added more bitcoin to their balance sheets.