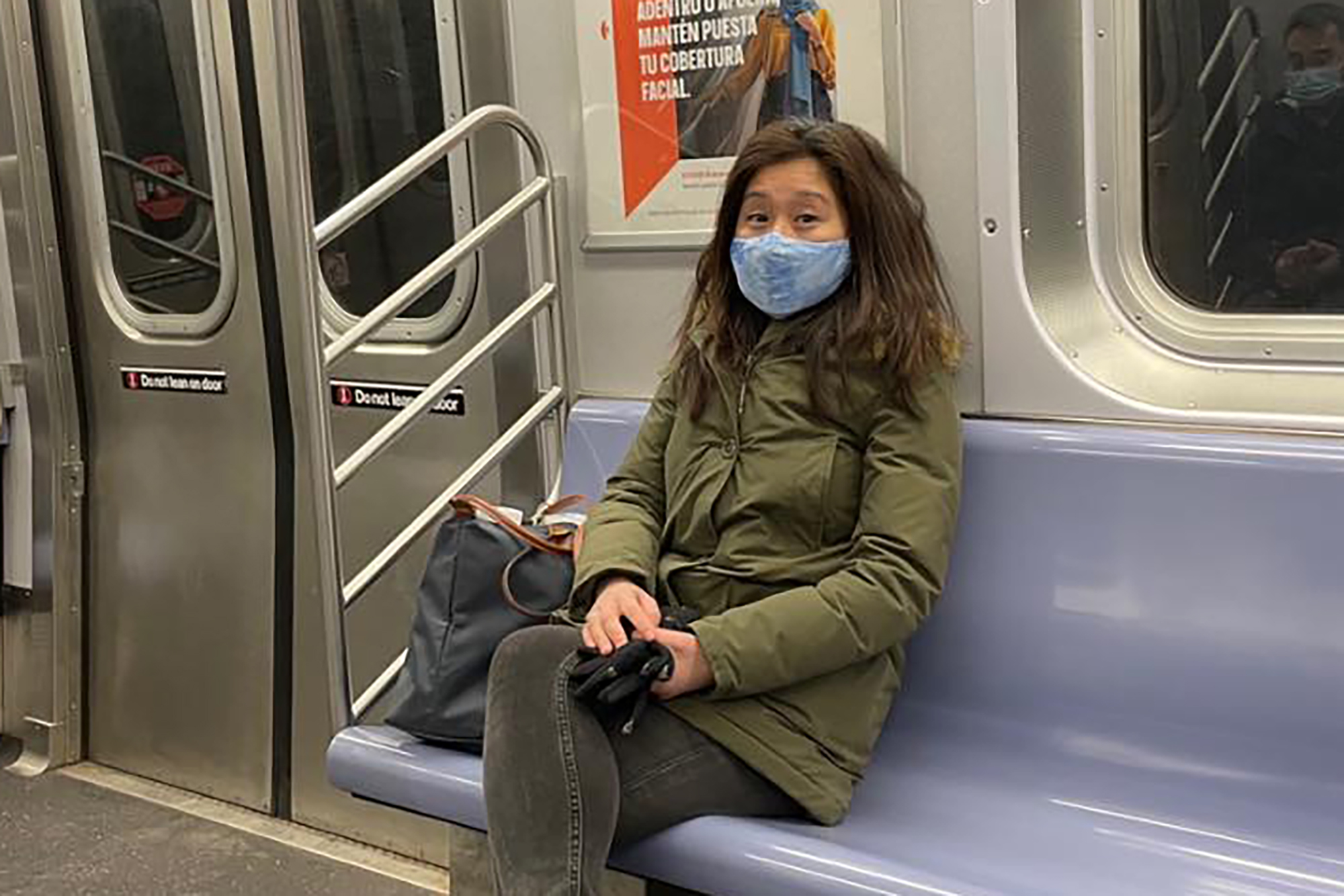 A woman shoved an Asian-American City Council candidate down a Manhattan subway staircase in a random attack last week, the candidate told The Post.

Candidate Susan Lee said she was in the stairwell at the Oculus subway station when she saw spotted the woman starring at her.

“You know she has this mischievous look on her face, and I was just thinking like, ‘Oh gosh, this isn’t good,’” Lee, 42, recalled of the March 17 incident.

“She pushed me,” she said, adding that she grabbed the handrail to brace herself.

The city council candidate said she isn’t sure if the woman, who appeared to be homeless, picked on her because of her race or simply because she was alone and an easy target.

The attack does follow an uptick in subway crimes and several high profile subway slashings.

It also comes amid a spike in reported crimes targeting Asians in the Big Apple and elsewhere.

“If I wasn’t prepared for her to push me, I would have fallen all the way down the stairs,” Lee said.

“I was holding on to the rail really tightly and I had my other hand in front of my face.”

Luckily, Lee fell just a few steps down and only suffered a sprained ankle. After the attack, she headed straight home.

“I wanted to be someplace safe,” the candidate said.

She reported the conflict to cops a few days later after being urged by friends, who thought she should get it on the record.

She said police had her pore over several hundred photos seeking the suspect — without any luck. Lee has described the assailant as a black woman.

Since the random attack, the City Council candidate, who had been a frequent user of public transport, has only taken the subway twice.

Islanders have no answers for Bryant Rust, Penguins

Is Biden up for tough questions?: Devine