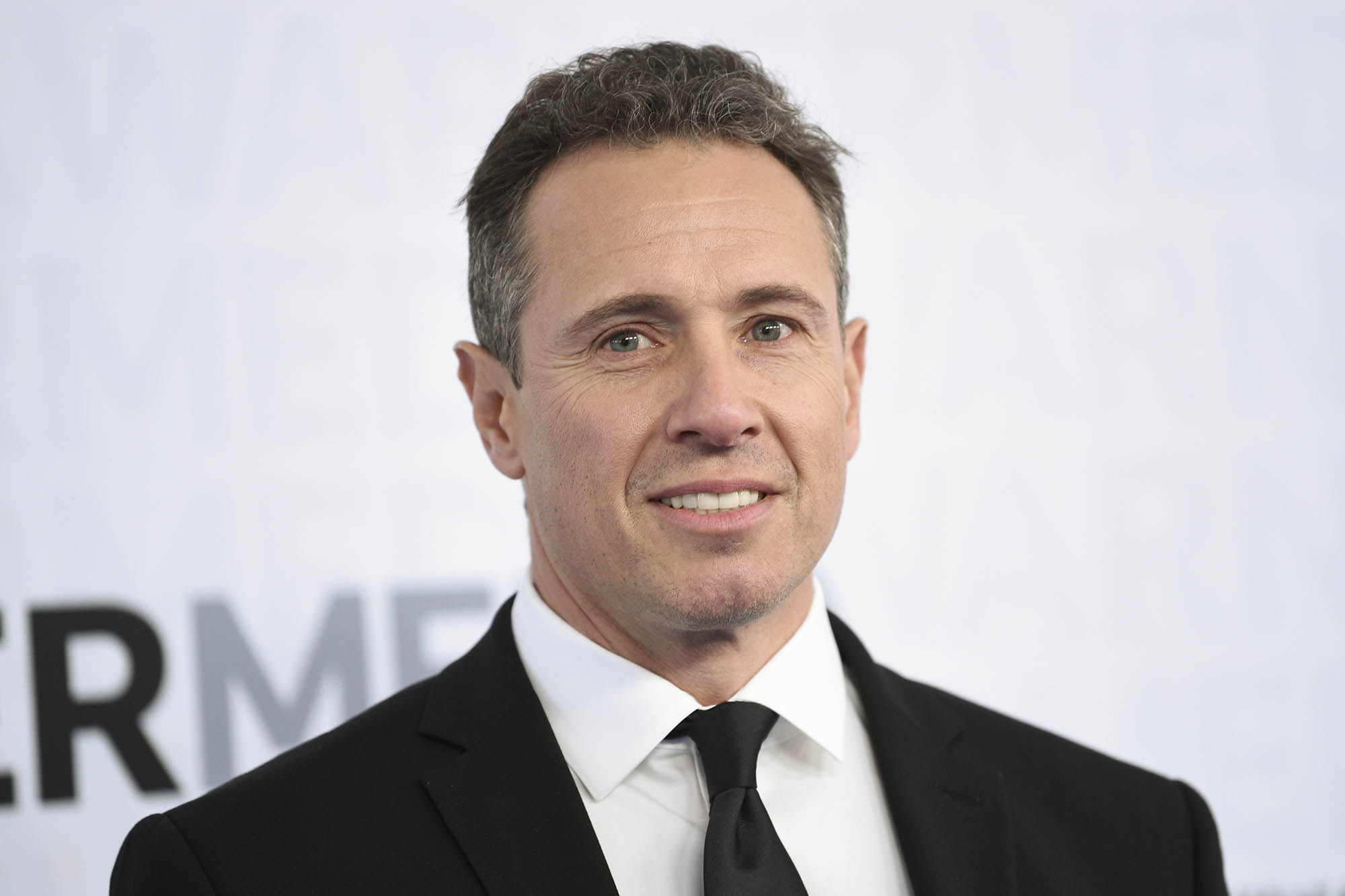 CNN’s Chris Cuomo is getting ripped as being “f—ing offensive” after joking that he is “black on the inside.”

The 50-year-old brother of embattled New York Gov. Andrew Cuomo was quickly roasted after a clip was shared Friday showing him hand over to CNN colleague by singing the theme to 1970s’ TV show “Good Times.”

Laughing awkwardly with his eyes lowered, Lemon asked his fellow host how he knew the words to the series about a black family living in a public housing project in Chicago.

“You know I’m black on the inside,” Cuomo responded.

While Lemon appeared to skip the comment, it was quickly picked up on the Twitterverse.

Many commentators compared Cuomo to his politician brother — who has faced repeated calls to resign amid sexual harassment allegations — with one asking if they were “competing for s–tiest Cuomo.”

Another ripped the TV host as a “spoilt, entitled guy raised in money and privilege, who is only on tv because of his surname.”

Rev. Mary Dande said she “had to turn off the television because I’m not here for that nonsense.”

“CNN needs to have some sensitivity training with their on-air personalities,” she tweeted.

Others insisted the exchange was “hilarious” and not worthy of the anger it sparked.

Others, meanwhile, joked that commentators were misreading what he meant by being “black on the inside.”