Connecticut mom told cops she was ‘so excited’ after killing son 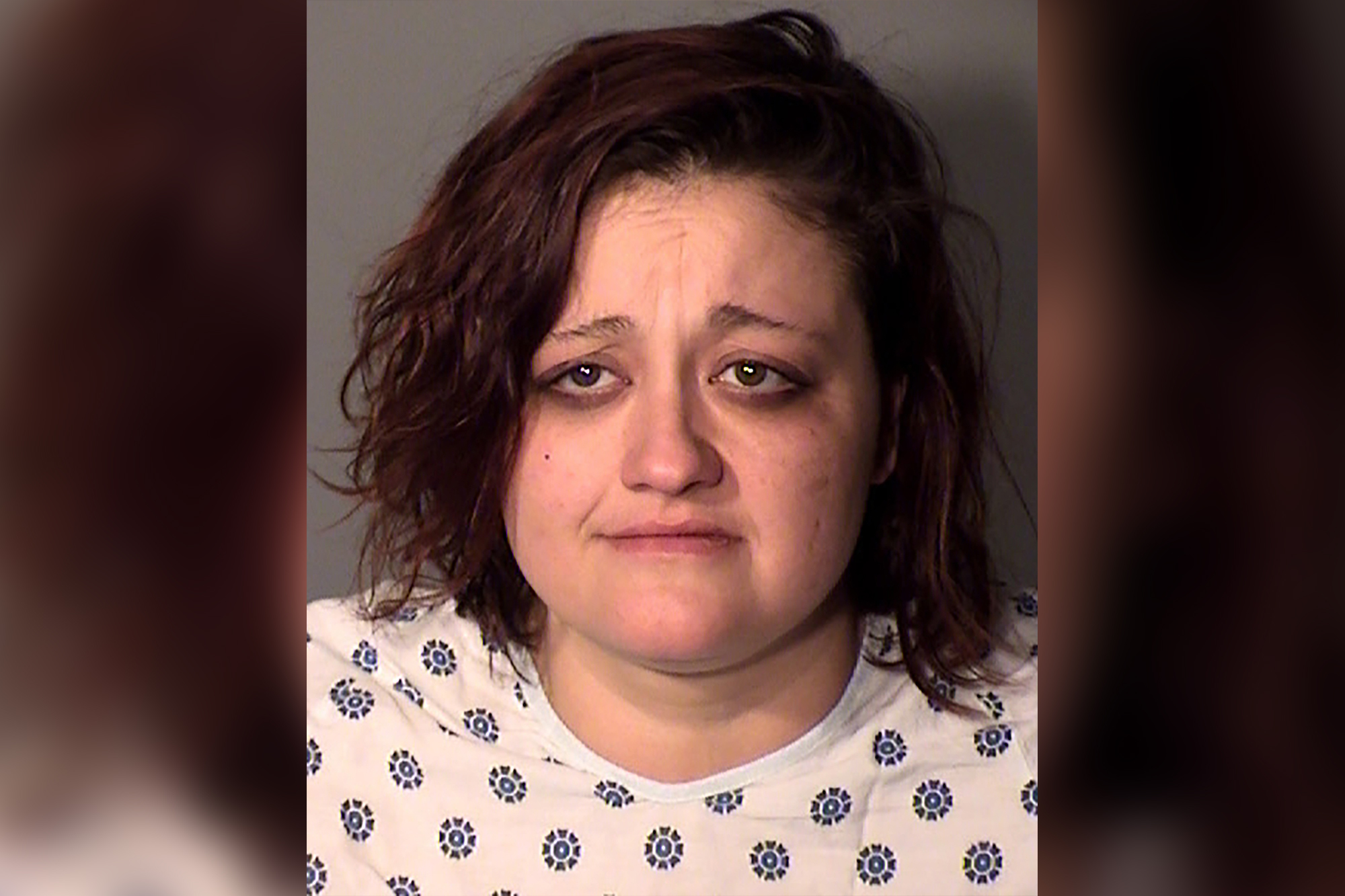 A Connecticut mom reeking of marijuana told cops she was “so excited” after strangling her son and trying to stuff his mouth with CBD gummy candies, court documents show.

“You can take me away … because my son is already dead and is in the house,” Farrauto said, according to the affidavit.

The officers found Farrrauto with a broken Wiffle Ball bat after getting a report of a woman smashing a car in a parking lot.

She was “calm in her demeanor” while admitting to damaging the car before directing the officers inside her home, police said.

Farrauto’s son was then discovered on a bed, with his face and lips already blue. CBD gummies were strewn across his chest, as well as on bedding and the floor, the affidavit shows.

The boy, who had lacerations across his chest and marks on his neck, was later pronounced dead at a hospital. Farrauto admitted to killing her son while in the back of a police cruiser, the records show.

“I did it,” Farrauto said without being prompted by the officers, the affidavit states. “I [expletive] did it! I just killed my son … I’m so excited about it, too. I never thought I would do that.”

The woman also told cops she killed her only son to “get back at her mother” and made several references to the bible while claiming she had been a victim of a sexual assault, the affidavit states.

Farrauto, who has been charged with murder and risk of injury to a minor, remains held on $2 million bond.

A judge ordered her on Tuesday to spend 60 days at a maximum-security psychiatric hospital after her initial mental health evaluation found her incompetent to stand trial, the Courant reported.

Farruato, whose court-appointed attorney recommended she be declared unfit for trial, is scheduled to return to court on May 20, The Day reported.

A funeral for David Jasmin was held last weekend. Friends of Farrauto, meanwhile, have said she had not been previously diagnosed with a mental illness to their knowledge.