Cop who admitted to lying about shooting teen got a medal 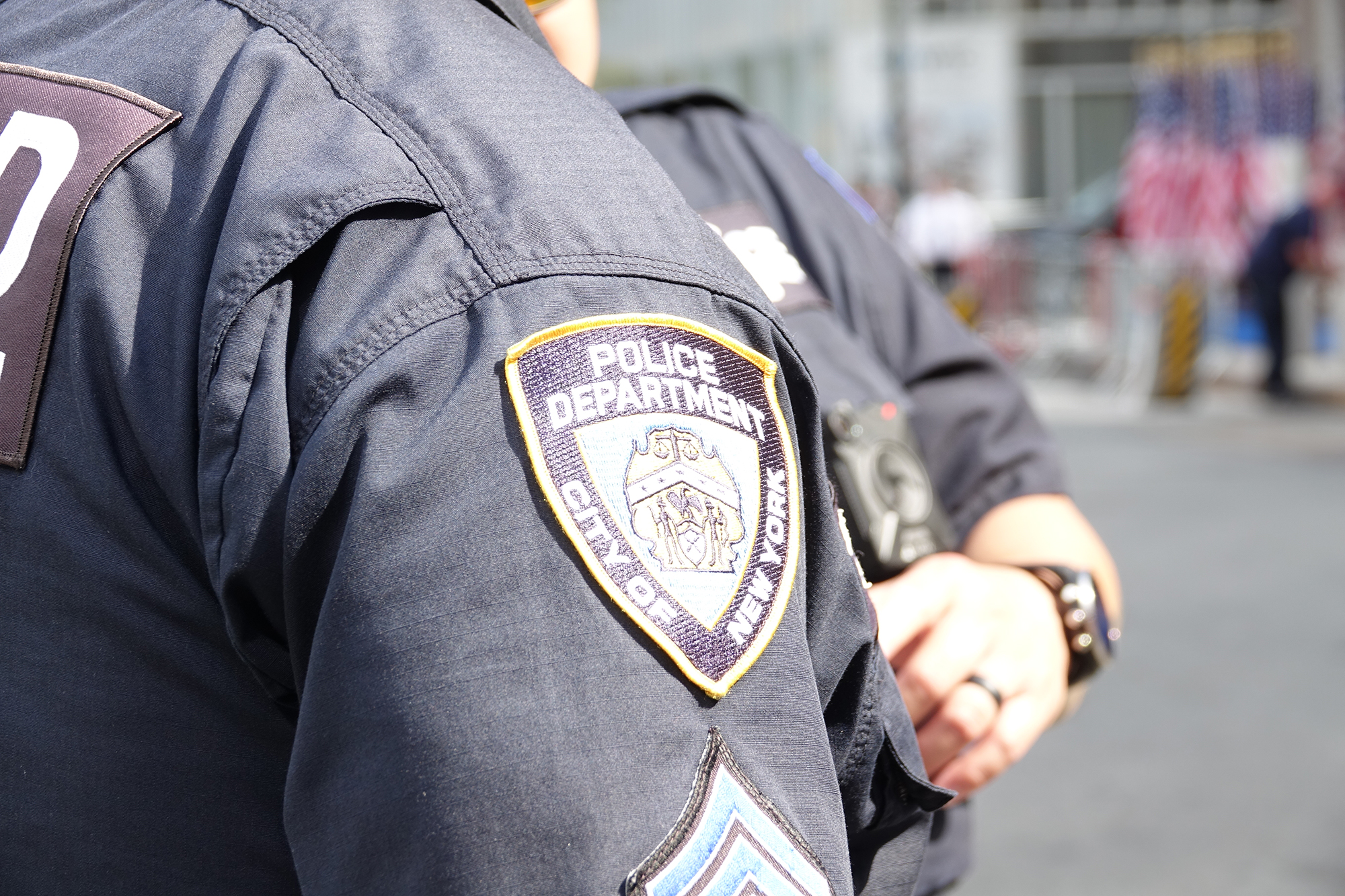 The NYPD officer who was revealed in court docs to have lied for nearly a decade about shooting a teen at “point-blank” range was awarded one of the department’s highest honors for his allegedly bogus heroics.

The department’s new officer database listed Officer Danny Acosta as receiving the Medal of Valor — as well as an honorable mention — for a 2009 Bronx shooting in which he claimed he’d fired off two shots at a teen as he held a gun to the head of Acosta’s partner.

Seven years after the shooting, Acosta revealed to a city Law Department attorney, under the false impression his confession was privileged, that he’d straddled the teen’s back, pulled his firearm and fired at “point-blank” range, according to court documents.

The Post exclusively reported the details of the contested narrative, along with a 16-count criminal indictment and pending internal trial, Sunday after unearthing the court docs.

Acosta, 41, remains on the force’s payroll and is negotiating a deal to possibly retire with his pension.

The database lists the cop as on “military and extended leave desk” while he’s out on paid suspension. He also has four other awards for police work and has a clean disciplinary history, according to the database.

The NYPD’s database was put online Monday, just days after the Civilian Complaint Review Board published its own database on police misconduct.

The department’s database does not include any complaints that did not result in discipline, unlike the CCRB’s online records.

2 brothers dead after being trapped in NJ house fire: family