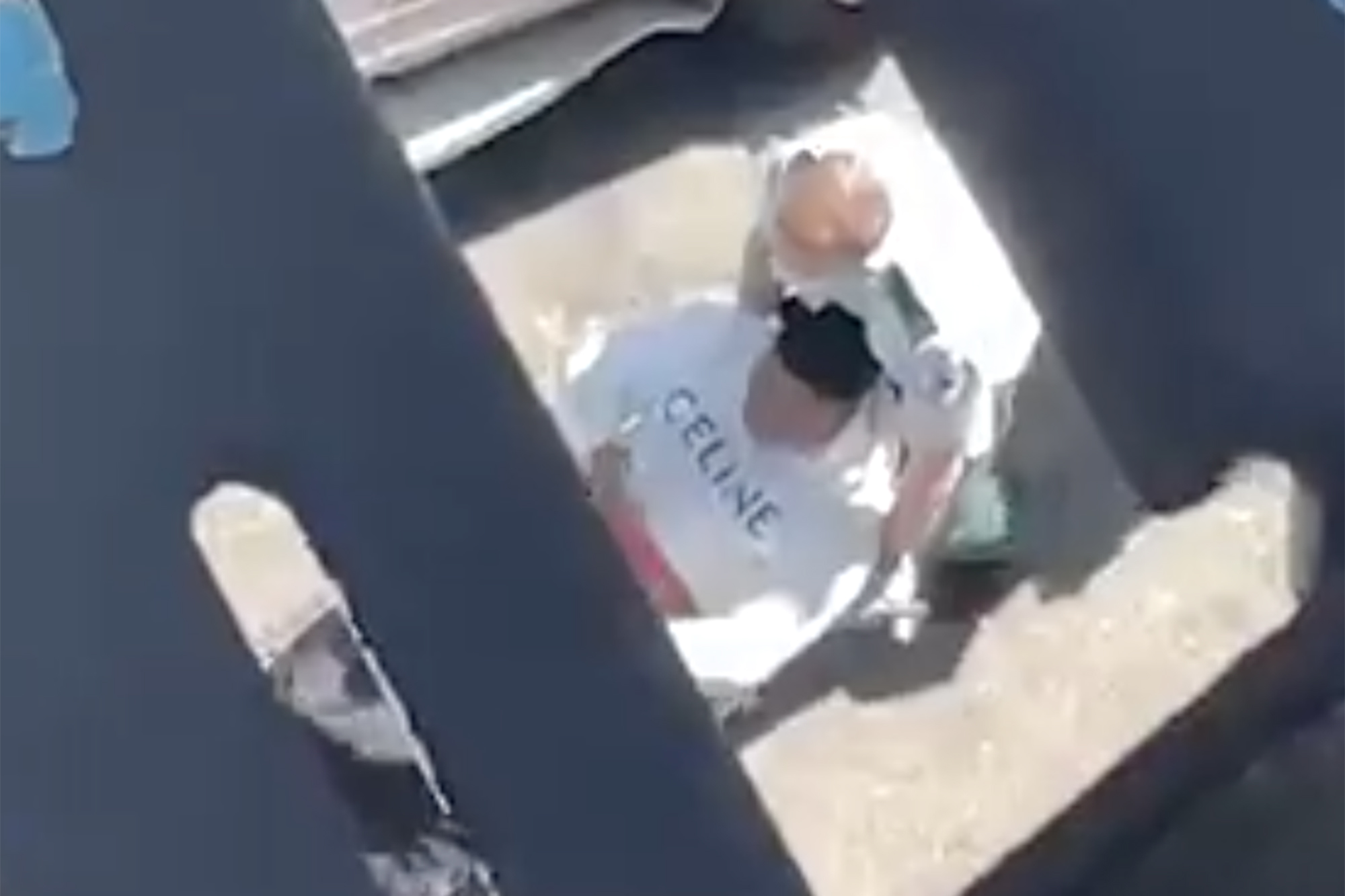 A man was shot Tuesday afternoon in Lower Manhattan and cops are searching for a black SUV in connection with the gunplay, according to police.

The shooting happened just after 1:30 p.m. when an unknown gunman pulled up next to a 23-year-old man sitting in his car at 178 Ludlow St. on the Lower East Side and shot him in the right thigh, cops said.

The man was taken to Bellevue Hospital where he was expected to survive, according to police.

Video from the scene shows a man alert and on a stretcher. A bandage can be seen on his leg.

Police are searching for two men in a black SUV, believed to be a Lincoln Navigator, with New Jersey plates, according to sources.

ESPN’s Dan Dakich ‘violated’ me with his words