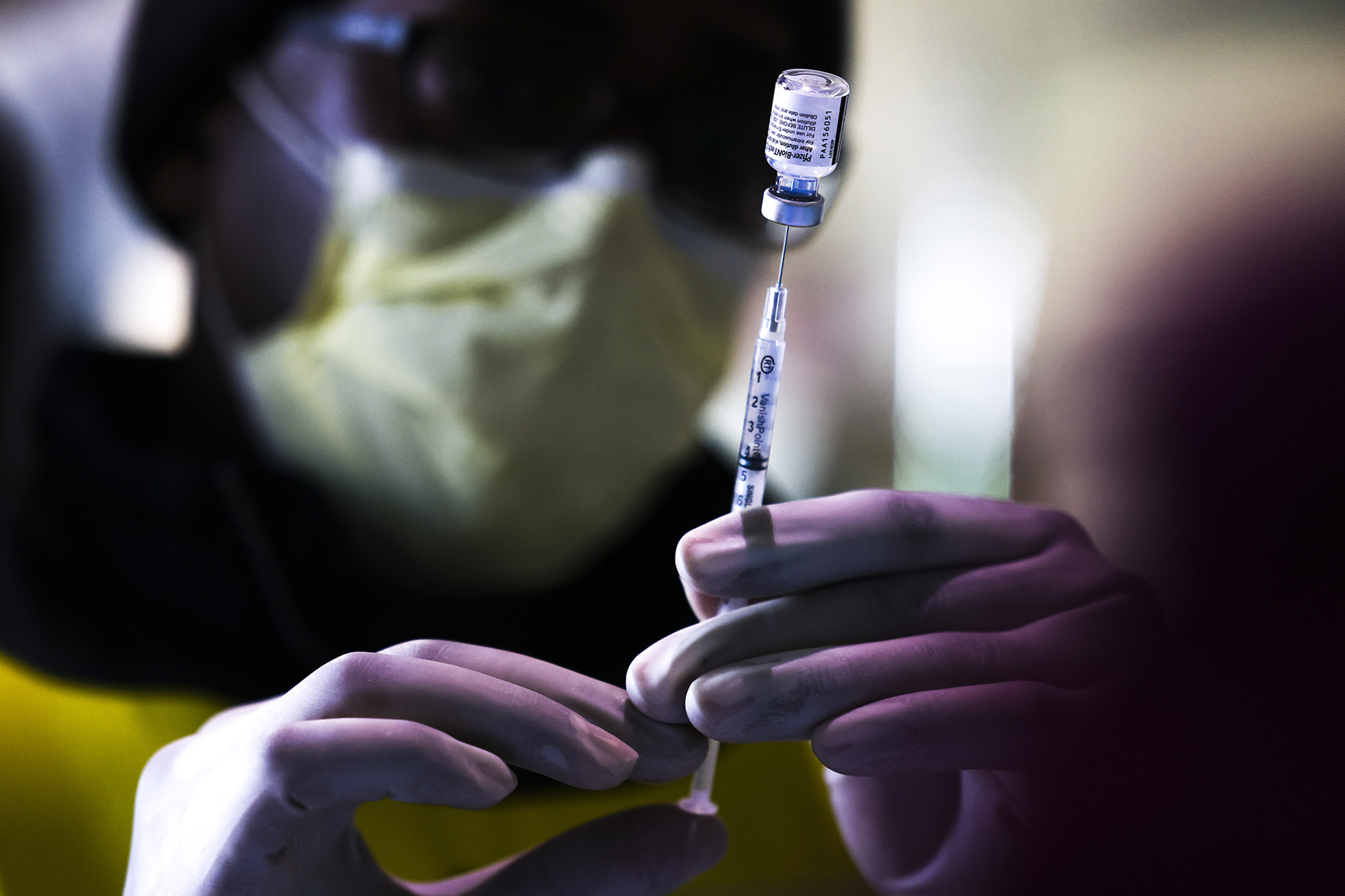 A New Mexico correction officer is suing his supervisors and top county official for forcing him to get the COVID-19 vaccine or lose his job— the first reported lawsuit brought over mandatory coronavirus inoculations.

The officer, Isaac Legarreta, claims in the suit filed in New Mexico district court that because the inoculations are only in the “emergency use” stage from the feds, forcing him to get one would violate a federal law.

The suit requests that a judge order the county manager and his supervisors at the local lockup to let him opt out.

“You can’t be forced to be a human guinea pig when a product is experimental. We have the right to bodily integrity,” Legarreta’s attorney, Ana Garner, told Bloomberg about the suit.

The county disputed the allegations, arguing that it has the authority to mandate employees be vaccinated and that Legarreta has no disqualifying condition, the Hill reported.

The suit appears to be the first reported legal action against mandatory COVID-19 vaccines in the workplace — though a number of workers have raised concerns about such requirements.

In Brooklyn, a former waitress at the Red Hook Tavern told The Post she was canned from her job for refusing to get the jab.

The waitress, Bonnie Jacobson, 34, said she wanted to wait for more research about the effect the shot has on fertility before taking the shot — but was fired nonetheless.