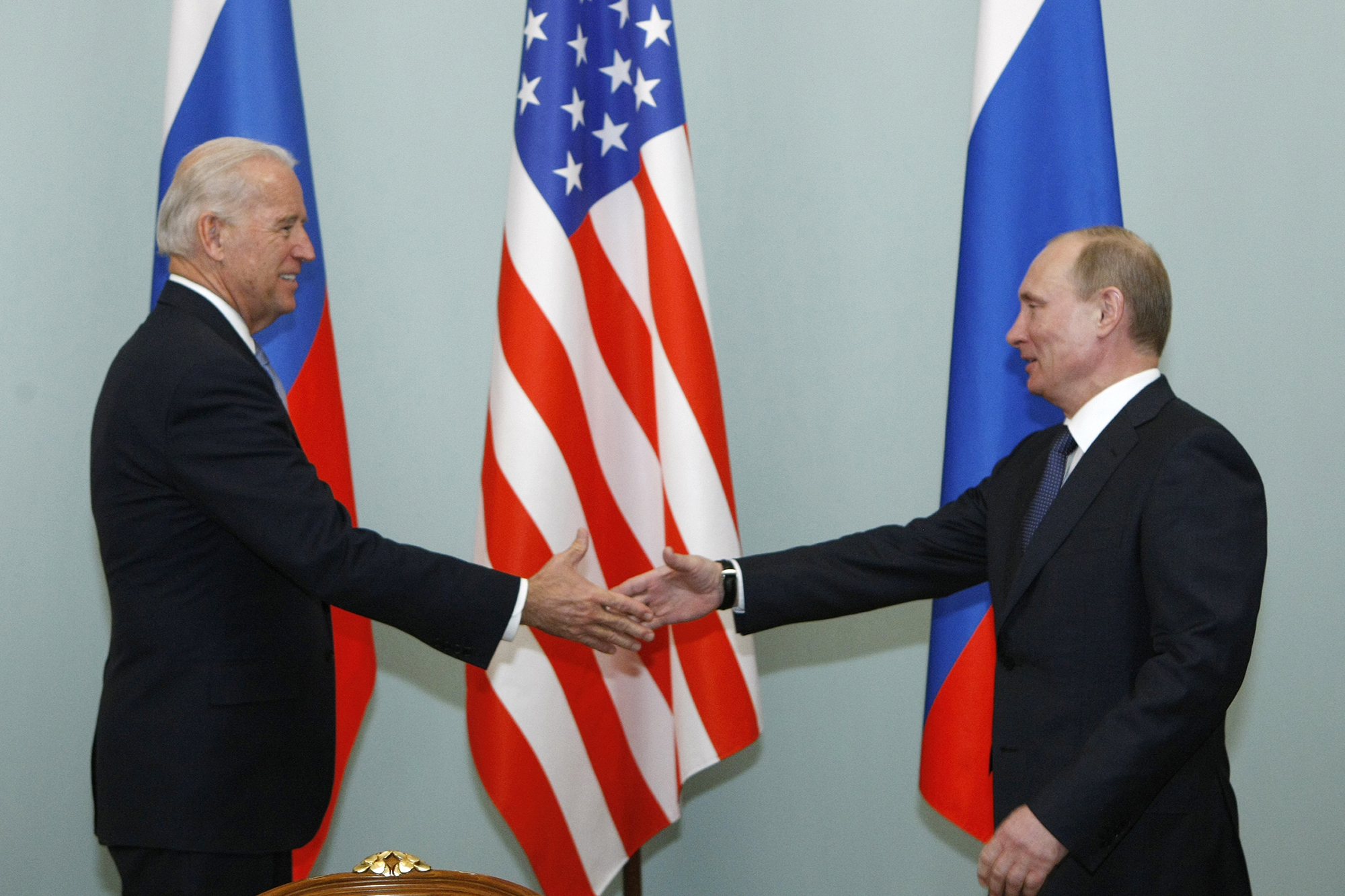 Russia is on the brink of open war on Ukraine, a nation it’s been torturing mostly via proxies, at the cost so far of 14,000 lives, since it seized Crimea in 2014. Moscow has been adding troops in the area for weeks; it now has 40,000 troops in Crimea and 40,000 more elsewhere along the border. That’s more than 10 percent of Russia’s entire military manpower.

Secretary of State Antony Blinken notes it’s “the largest concentration of Russian forces on Ukraine’s borders since 2014. That is a deep concern not only to Ukraine, but to the United States.”

Biden’s response? Send in warships — only to call them back after Russia hinted it would target them. He also called Putin on Tuesday to ask for an in-person summit (which the tyrant declined) and give the “United States’ unwavering commitment to Ukraine’s sovereignty and territorial integrity.”

But similar tough talk in the Obama years didn’t save Crimea — nor did later US sanctions on Russia. Yet Biden’s now imposing new sanctions in hopes they’ll work this time.

Now administration officials are talking of how they don’t want the crisis to spin “out of control” — which is music to Putin’s ears.

The Russian president for life (he just signed a law leaving him in power until 2036 — when he’s 84) won’t be deterred by anything except truly credible threats. President Barack Obama couldn’t pull that off. Is Biden going to do any better?