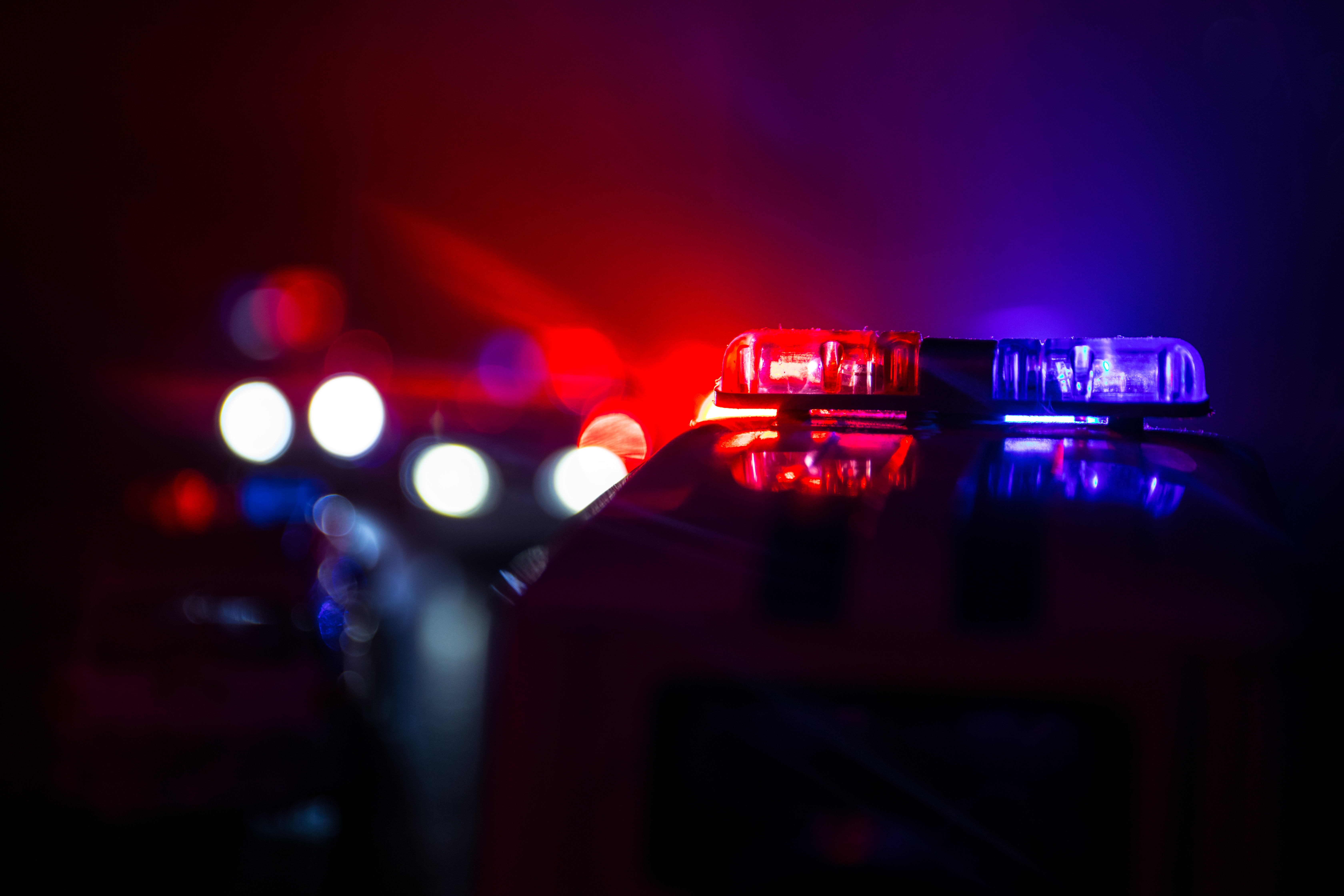 Nobody was reported injured from the attacks, police said.

“This individual has targeted those who we count on to save lives,” said Old Saybrook Police Chief Michael Spera, according to the outlet.

White faces arson and burglary charges. He is expected to be extradited to Connecticut.