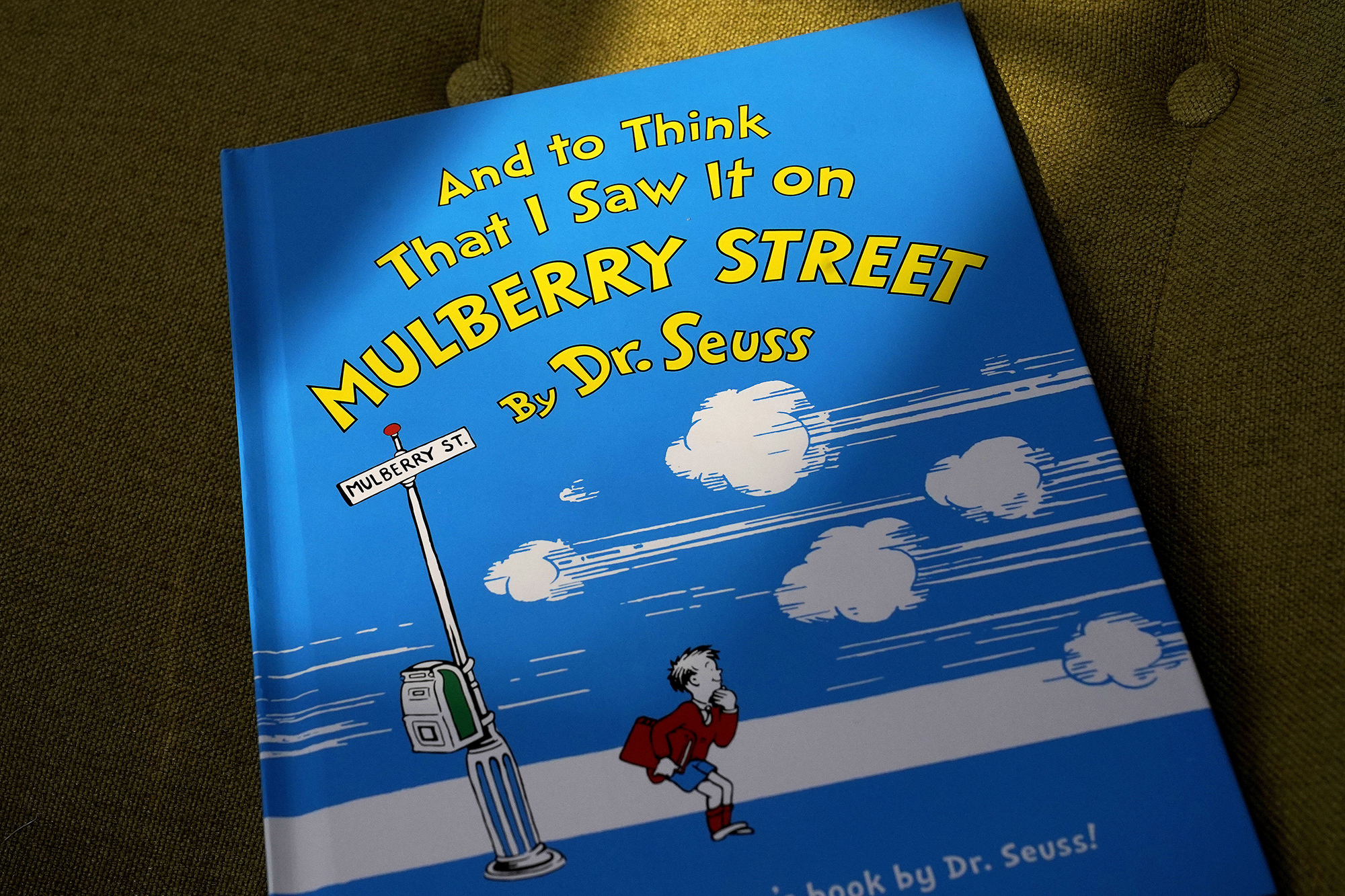 The decision to yank six Dr. Seuss books from publication Tuesday followed years of concerns over racist imagery — including an academic study that examined the characters in all of his work over 70 years.

The family of author Theodor Seuss Geisel told the Associated Press Tuesday that the decision to pull the books from publication followed a lengthy review of feedback from “teachers, academics and specialists.”

But while concerns over possible racism had been around for years, the most damning accusations came in a February 2019 study called, “The Cat is Out of the Bag: Orientalism, AntiBlackness, and White Supremacy in Dr. Seuss’ s Children ‘s Books.”

Researchers Katie Ishizuka and Ramón Stephens wrote in the peer-reviewed “Research on Diversity in Youth Literature” (RDYL) about an exhaustive study of more than 50 books by Geisel over 70 years.

The authors noted that of the 2,240 human characters in the book, “there are forty-five characters of color,” making just two percent of the total.

“Of the 45 characters of color, 43 are identified as having characteristics aligning with the definition of Orientalism,” the study stated, including 29 wearing turbans.

“Only two of the forty-five characters are identified in the text as ‘African’ and both align with the theme of anti-Blackness,” they wrote, adding that every character of color is also male.

“Most startling is the complete invisibility and absence of women and girls of color across Seuss’ entire children’s book collection,” the researchers said.

In addition, the way the characters of color are presented is problematic, the study suggests.

“Males of color are only presented in subservient, exotified, or dehumanized roles,” the authors wrote.

The study insisted that “white supremacy is seen throughout” the Dr. Seuss books, with white characters dominating the pages.

Even his animals transmitted “Orientalist, anti-Black, and White supremacist messaging through allegories and symbolism,” the study surmised.

But Geisel’s work outside his famed books was even worse, the researchers noted.

“Before and during his career publishing children’s books, Dr. Seuss also published hundreds of racist political cartoons, comics, and advertisements for newspapers, magazines, companies, and the United States government,” they wrote.

At the time, the researchers — who work to fight racism under the moniker “The Conscious Kid” — also pointed out that all previous scholarly examinations of the now-controversial author had been by white researchers, many of whom blamed the depictions on being a “product of his time.”

“As scholars of color, this article is unique in that it is written by members of groups Seuss explicitly degraded and dehumanized across his hundreds of racist works,” the authors wrote in a since-deleted tweet, according to the School Library Journal.

The pair did not appear to have commented on Tuesday’s decision to end publication of the most damning titles, but as recently as Feb. 21 tweeted a reminder about how Dr. Seuss “depicted Black people as not human.”

“Seuss consistently drew Africans and African Americans as monkeys and apes, in subservient positions to white men, and using the n-word,” they wrote on Instagram alongside a collection of troubling images.

“The Black people in his children’s books are depicted as shirtless, shoeless monkeys, in subservient positions to white males,” they wrote.

The researchers also credited others who had studied the implications of Seuss’ work in 2008, including specifically looking at “The Cat in the Hat,” arguably the most famous Dr. Seuss book — but not one of those scrapped from publication.

Tuesday’s announcement came on what would have been Geisel’s 117th birthday, a date that was also aligned with Read Across America Day, an event that has increasingly distanced itself from his works.

Man dies after jumping in front of NYC train: cops