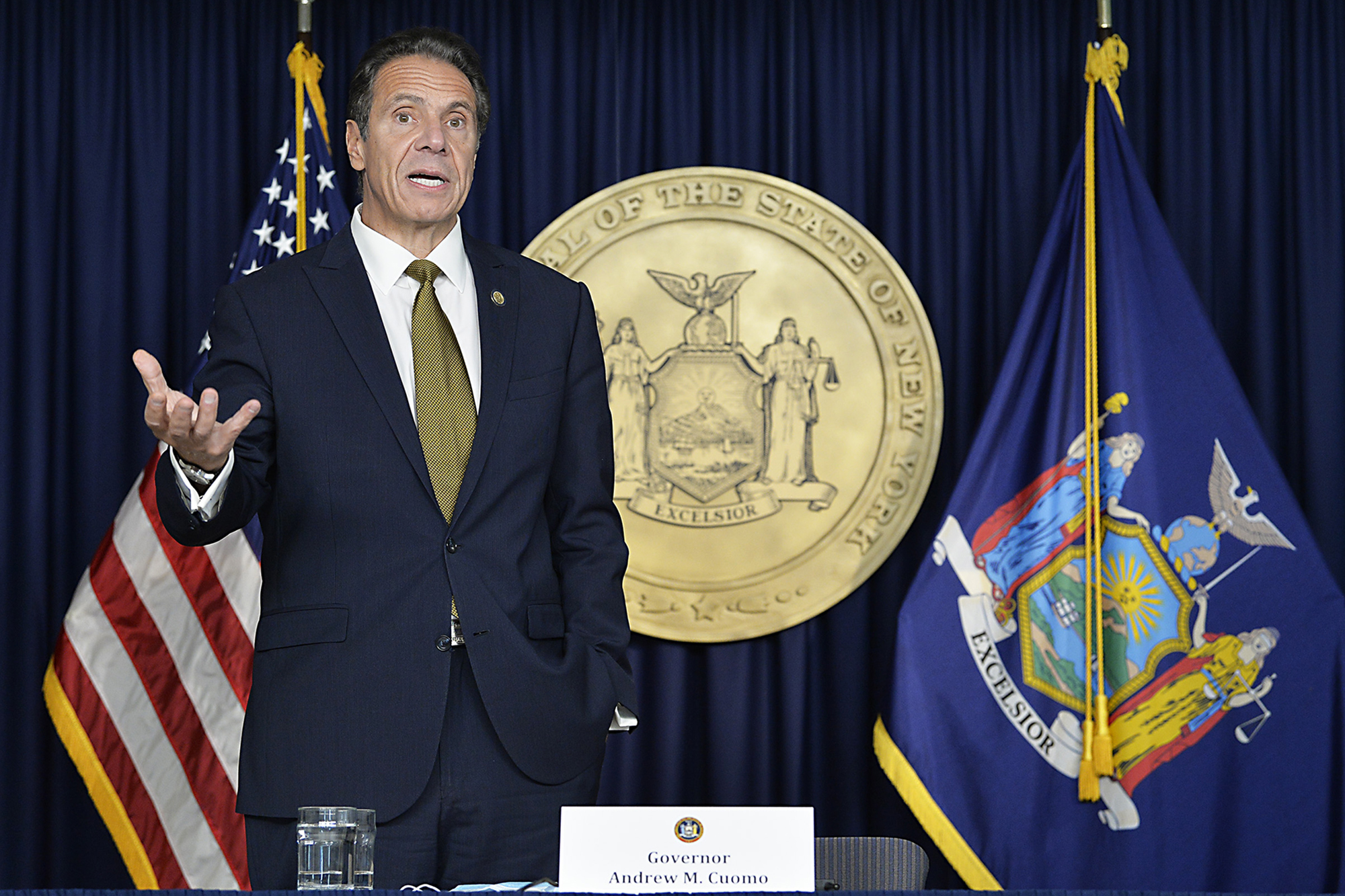 After a second ex-staffer in less than a week detailed alleged sexual harassment at the hands of Cuomo on Saturday, the governor’s office first tapped former federal judge Barbara Jones to conduct an investigation.

As the appointment of Jones — a one-time colleague of former Cuomo aide Steve Cohen — drew bipartisan criticism, state Attorney General Letitia James on Sunday requested that Cuomo grant a referral for her office to investigate, with subpoena authority.

“The Governor must refer the allegations of sexual harassment to the Attorney General, who should have full authority, with subpoena power and with no caveats,” said state Sen. Liz Krueger (D-Manhattan) in a statement. “If he does not, I call for the Legislature to immediately pass a law giving the Attorney General such authority.”

Added state Sen. Alessandra Biaggi (D-Bronx/Westchester), “I support @NewYorkStateAG appointing a special prosecutor with subpoena power, I do NOT support the addition of Chief Judge Janet DiFiore, who is not sufficiently independent, as she is a very long time Cuomo ally. We need to let the AG do her job.”

In a statement tweeted prior to James’ request for a referral — and the Cuomo administration’s counter-offer — Ocasio-Cortez (D-Bronx/Queens) stressed the importance of an unbiased investigation.

“Lindsey Boylan and Charlotte Bennett’s detailed accounts of sexual harassment by Gov. Cuomo are extremely serious and painful to read,” wrote AOC. “There must be an independent investigation — not one led by an individual selected by the Governor, but by the office of the Attorney General.”

After first accusing Cuomo of sexual harassment in Dec. 2020 without providing details, Boylan published a Medium piece last week expanding on the allegations, including that Cuomo kissed her on the lips without warning.

And in an interview with the New York Times published Saturday, another former Cuomo staffer, Charlotte Bennett, accused the governor of a pattern of inappropriate remarks that left her convinced he “wanted to sleep with” her.

“For too long, women have been belittled into shame and silence by powerful men,” tweeted US Rep. Nydia Velazquez (D-Brooklyn). “If we don’t move the needle, we are subjecting another generation of women to the same abuse. I’m calling for a truly independent investigation into these allegations of the Governor’s behavior.”

Added state Sen. Jessica Ramos (D-Queens), “We must listen to women when they bravely come forward and investigate fully. Nothing but a completely independent investigation of these credible allegations of sexual harassment in the office of @NYGovCuomo is acceptable.”

The sentiments were, however, by no means limited to women or Democrats.

“The recent allegations of sexual harassment against Governor Cuomo are deeply troubling and deserve a thorough investigation,” tweeted US Rep. Jerry Nadler (D-Brooklyn/Manhattan). “It must be transparent, impartial, and above all else, independent.”

Mayor Bill de Blasio on Sunday called for the revocation of the emergency powers Cuomo has wielded amid the coronavirus pandemic, citing in part the “disturbing” sexual harassment allegations.

Across the aisle, state Assemblyman Mike Lawler (R-Rockland County) went a step further, calling on Cuomo to step down.

“You just can’t make this stuff up. He has abused his office for over a decade and gotten away with it because people were afraid to speak out,” wrote Lawler. “Kudos to @LindseyBoylan and @_char_bennett_ for sharing their stories and taking him on. He needs to resign immediately.”

Kentucky woman claims hospital missed her cancer, then covered it up