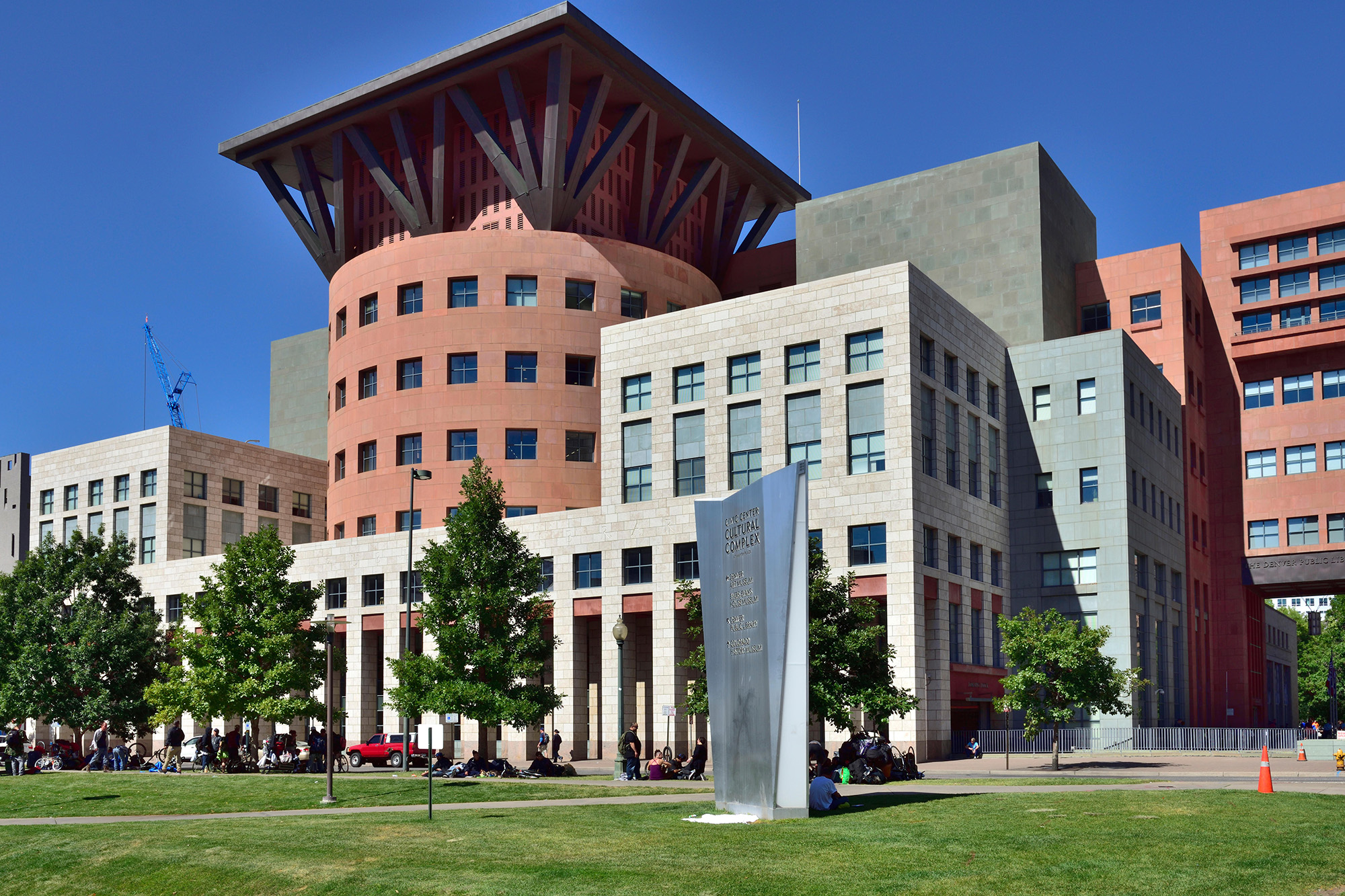 The Denver Public Library said it won’t pull any Dr. Seuss books off the shelves despite the recent decision to cease publication of six of the classic children’s books due to alleged racist imagery.

The announcement from library officials in the Mile High City comes after Dr. Seuss Enterprises, the company that publishes the books for Penguin Random House, said it would stop printing six controversial Seuss books.

“Libraries across the country are having conversations around how to balance our core values of intellectual freedom with the harmful stereotypes depicted in many children’s classics,” the library said in a statement, the Denver Post reported Wednesday.

“The freedom of choice in what a person decides to read is here to stay and the value of reading for any child is critical in their development,” the statement said.

Dr. Seuss, whose real name was Theodor Seuss Geisel, remains one of the world’s most popular children’s authors well after his 1991 death.

But the publisher announced this week that six of his titles — “If I Ran the Zoo,” “And to Think That I Saw It on Mulberry Street,” “McElligot’s Pool,” “On Beyond Zebra!,” “Scrambled Eggs Super!” and “The Cat’s Quizzer” — were being scrapped.

Those books have come under fire for their controversial portrayal of black and Asian people as well as other ethnic or racial groups.

For example, “If I Ran the Zoo” portrays Africans as “potbellied” and “thick-lipped.”