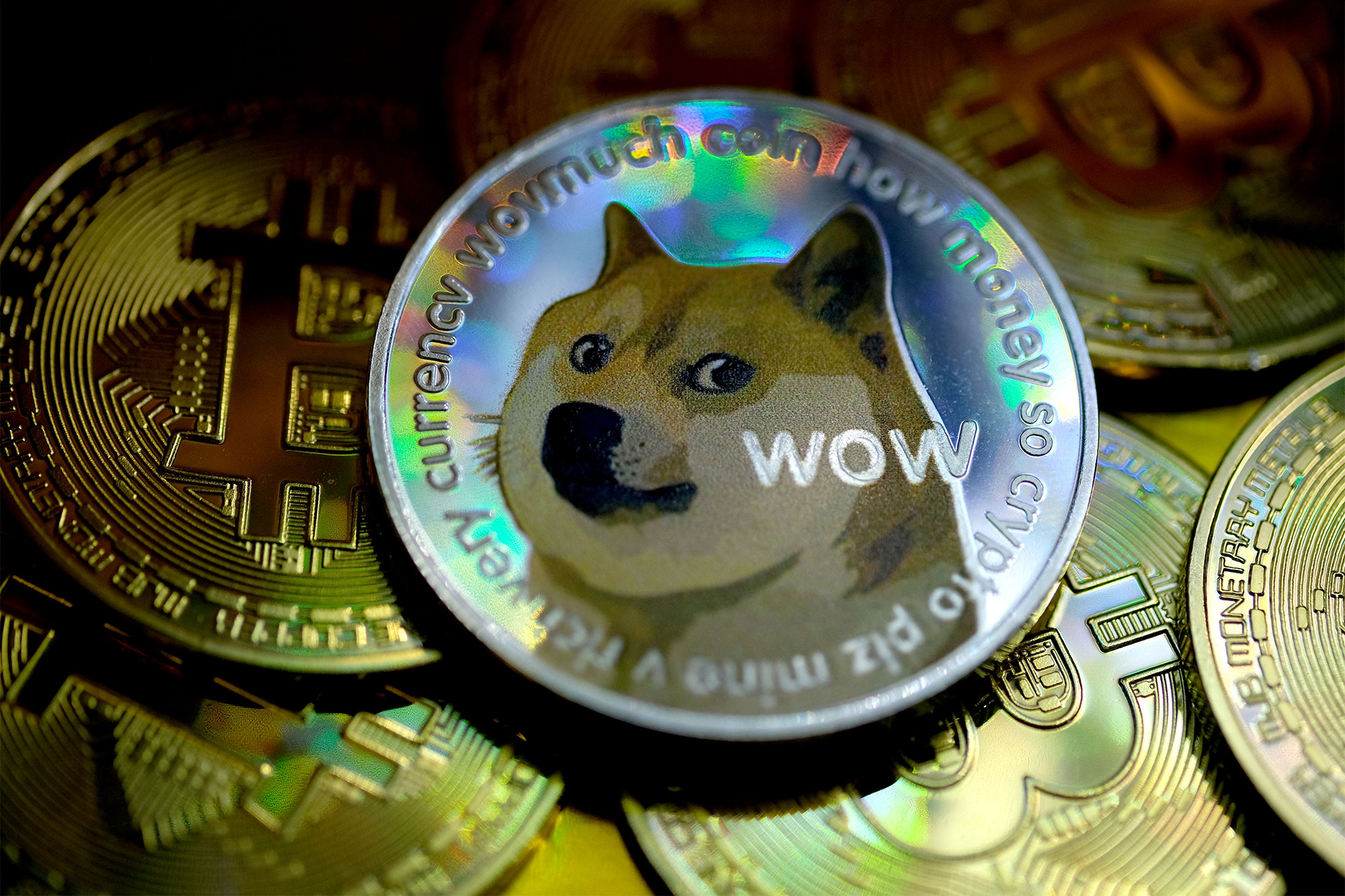 Dogecoin has doubled from its Wednesday morning rally to reach prices of more than $0.30 Thursday night.

The dog meme-inspired cryptocurrency — that began as a joke — is up 400 percent over the past week, according to Coindesk.

The surge came a day after Wednesday’s stock market debut for the cryptocurrency exchange Coinbase, which was considered a sign of Wall Street’s acceptance of crypto. However, Dogecoin is not listed on Coinbase.

Doge was the No. 1 trending topic on Twitter Thursday night, and at least one user told The Post they were unable to purchase the currency on Robinhood, due to the app crashing as its value skyrocketed.

“Doge Barking at the Moon,” tweeted SpaceX’s Elon Musk, who once said Dogecoin is his favorite Bitcoin rival.

“Me on Robinhood checking if #dogecoin has reached the moon every 2 seconds,” another user tweeted.

“There is fixing to be a lot of Meme Millionaires,” one user posted.

'Manslaughter' hard to prove and other commentary