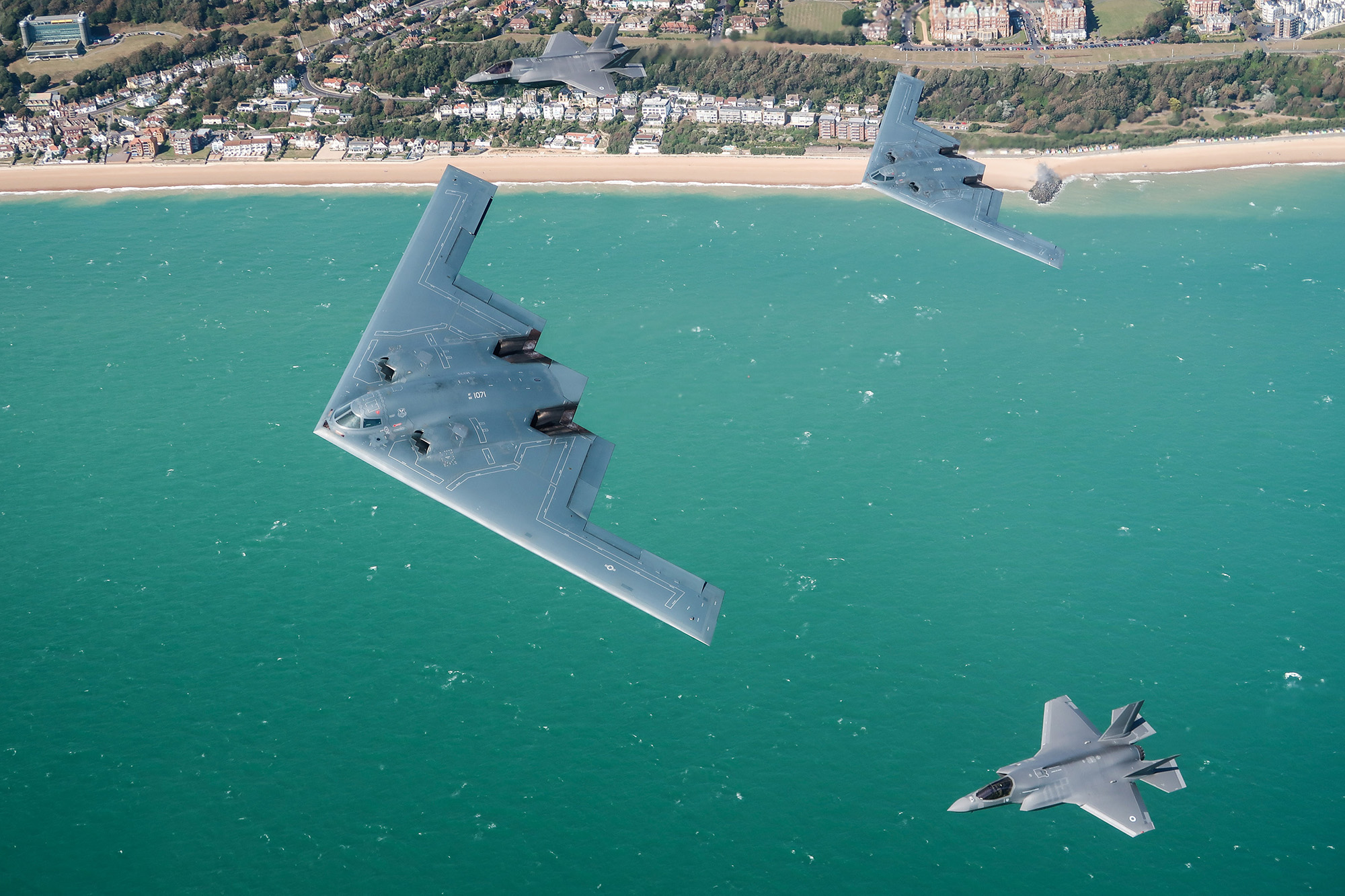 Should it be harder for presidents to push the nuclear button? That’s what some lawmakers are asking, with three dozen congressional Democrats recently urging President Biden to give up his sole authority. Although that has led to cruel jokes about the new commander-in-chief’s mental prowess, it’s actually a pretty good question.

Since the dawn of the Cold War, the United States has held itself ready to respond to a massive nuclear attack from an adversary — the Soviet Union originally, now Russia or China — by launching its own missiles and bombers while the attacking missiles were still in flight, a strategy known as “Launch on Warning.”

The advantage of launching before enemy missiles had even landed was that it made it impossible for an enemy to wipe out our missiles on the ground, ensuring that a retaliatory strike would get through. That being the case, no sane enemy — or even very many crazy enemies — would bother to attack at all.

The disadvantages of this approach are twofold. First, there is the danger of a false alarm. In fact, the Cold War era saw several false alarms on both the American and the Soviet sides, which blessedly didn’t trigger an accidental war but which raised that terrifying prospect.

There is a second problem. In theory, an incoming nuclear strike would lead to the president and several other senior officials being called together on a conference call to decide what to do. In this missile-threat conference, the president would be briefed, presented with options and asked to make a decision. The problem is that with a total of about 20 minutes to work with in responding to an incoming nuclear attack, there isn’t really much time to talk or think.

Maybe that’s the best we can do facing a massive incoming nuclear strike. But while that was the big fear of the Cold War days, any incoming nuclear strikes today are likely to come from rogue nations like North Korea and Iran. They may inflict devastation on their targets, but they’re likely to come in the form of a handful of missiles — or, more likely, weapons smuggled on board freighters or civilian jets. There is no danger of such a strike destroying the United States’ ability to retaliate.

Then there’s the question of an attack launched by, not at, the United States. In theory, the president has the nuclear codes and could launch a massive nuclear strike on a whim. That’s why the Democratic lawmakers, headed by Rep. Jimmy Panetta (D-Calif.), want to change the rules so a president launching a first strike would have to consult with other officials first.

They recommend requiring the president to consult with other officials, such as the vice president and the speaker of the House of Representatives, neither of whom can be fired by the president, before launching a nuclear first strike.

It isn’t a bad idea, and I encourage these members not to simply write a letter, but to step up and introduce legislation. The US Constitution gives Congress the sole power to declare war. It also grants the legislative branch the power to “make rules for the government and regulation of the land and naval forces,” and, of course, to “make all laws which shall be necessary and proper” not only for carrying out Congress’ powers, but “all other powers vested by this Constitution in the government of the United States or in any department or officer thereof.”

Congress tried, with limited effect, to curb a president’s commitment of troops abroad through the 1973 War Powers Act. That act foundered to a degree on presidents’ willingness to evade its provisions, and on Congress’ unwillingness to assert its prerogatives. But a nuclear first strike on another nation is a whole ’nother kettle of fish, and it seems doubtful that a president would set out to evade a law governing such an attack; indeed, any effort to do so would set off alarm bells within the military leadership.

For longer than I have been alive, the United States has let a single person control the nuclear trigger. Maybe it’s time that changed.

Glenn Harlan Reynolds is a professor of law at the University of Tennessee and founder of the InstaPundit.com blog.

What to expect from Paramount+, ViacomCBS's streaming service