Elevator kills mechanic in building in the Bronx 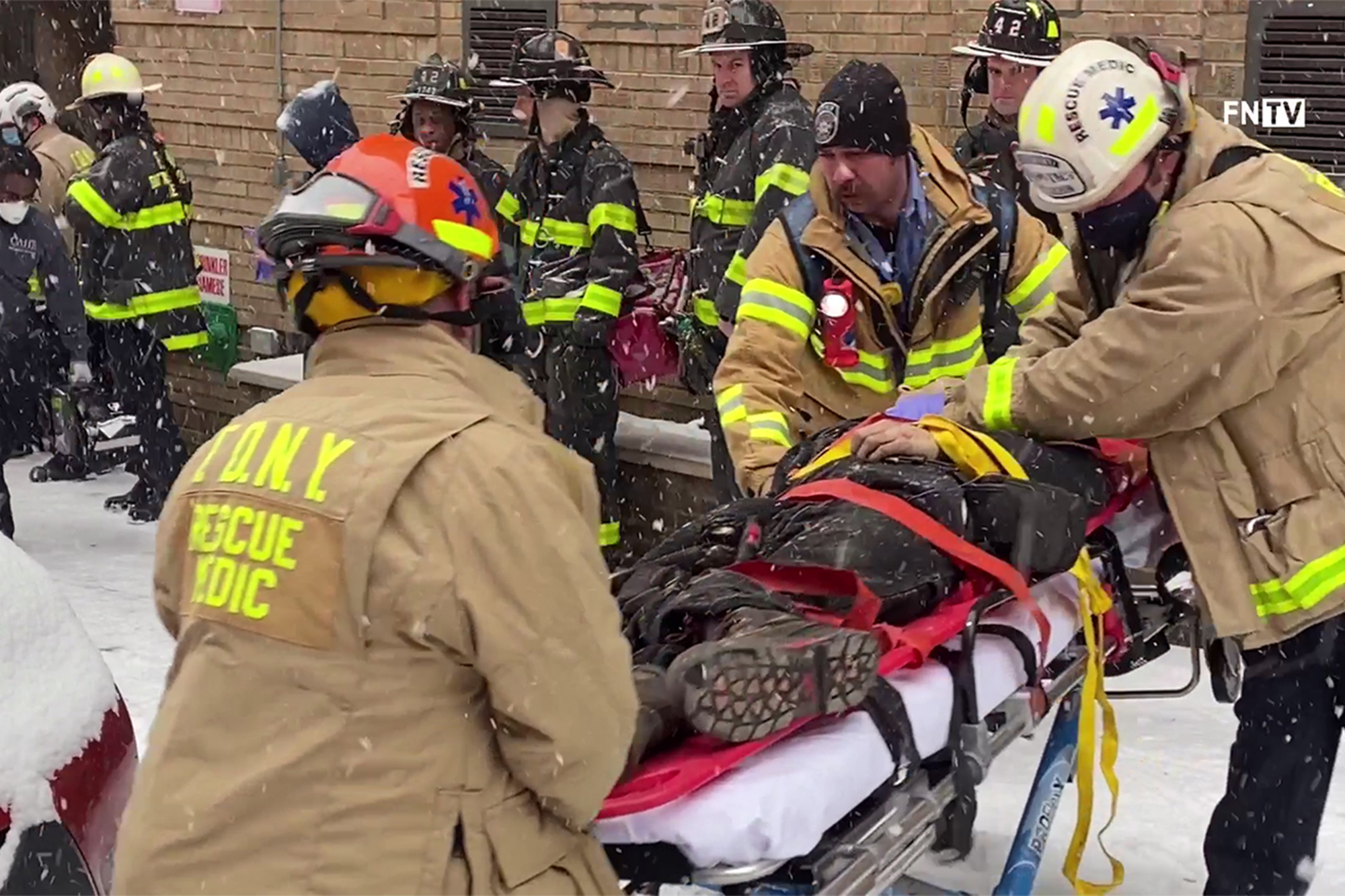 An elevator fell on a mechanic in a Bronx building Thursday morning — killing him, police said.

The 25-year-old was working on the lift in an apartment building on East Clarke Place in Mount Eden just after 10 a.m. when it fell and pinned him underneath, according to cops.

Police and firefighters were able to pull him from the shaft, and EMS rushed him to Bronx Lebanon Hospital, but he could not be saved.

New York City’s Emergency Management Department and Department of Buildings were on scene.