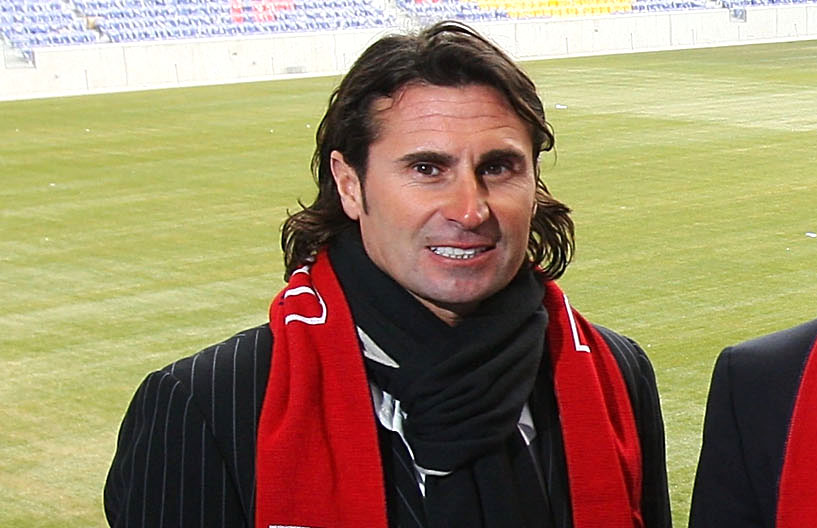 Renowned goalkeeping coach Des McAleenan — who mentored four U.S. National Team keepers for the MetroStars and Red Bulls in a nine-year run — died at the age of 53.

The cause of death has not been determined. McAleenan’s body was found in his native Dublin, Ireland, according to Colombian outlet deportes.canalrcn.com.

From the time McAleenan joined the MetroStars in 2002 to the time he left nine years later, he worked with Tim Howard, Tony Meola, Jonny Walker and Zach Wells, all of whom played for the U.S. National Team.

McAleenan also was an assistant to Tab Ramos on the U.S. Under-20 National Team. Two years ago began working under former MetroStars boss Carlos Queiroz on the Colombian National Team.

“Thank you, Desi. You knew how much you meant to so many and to me. Your selflessness and dedication to your work will continue to help all lucky enough to have worked with you,” tweeted Ramos, also a former MetroStar. “I will continue to hear your stories in my head. Your friendship cannot ever be replaced. Rest in Peace.”

‘Alarming’ rise in COVID-19-related hospitalizations among unvaccinated in Michigan