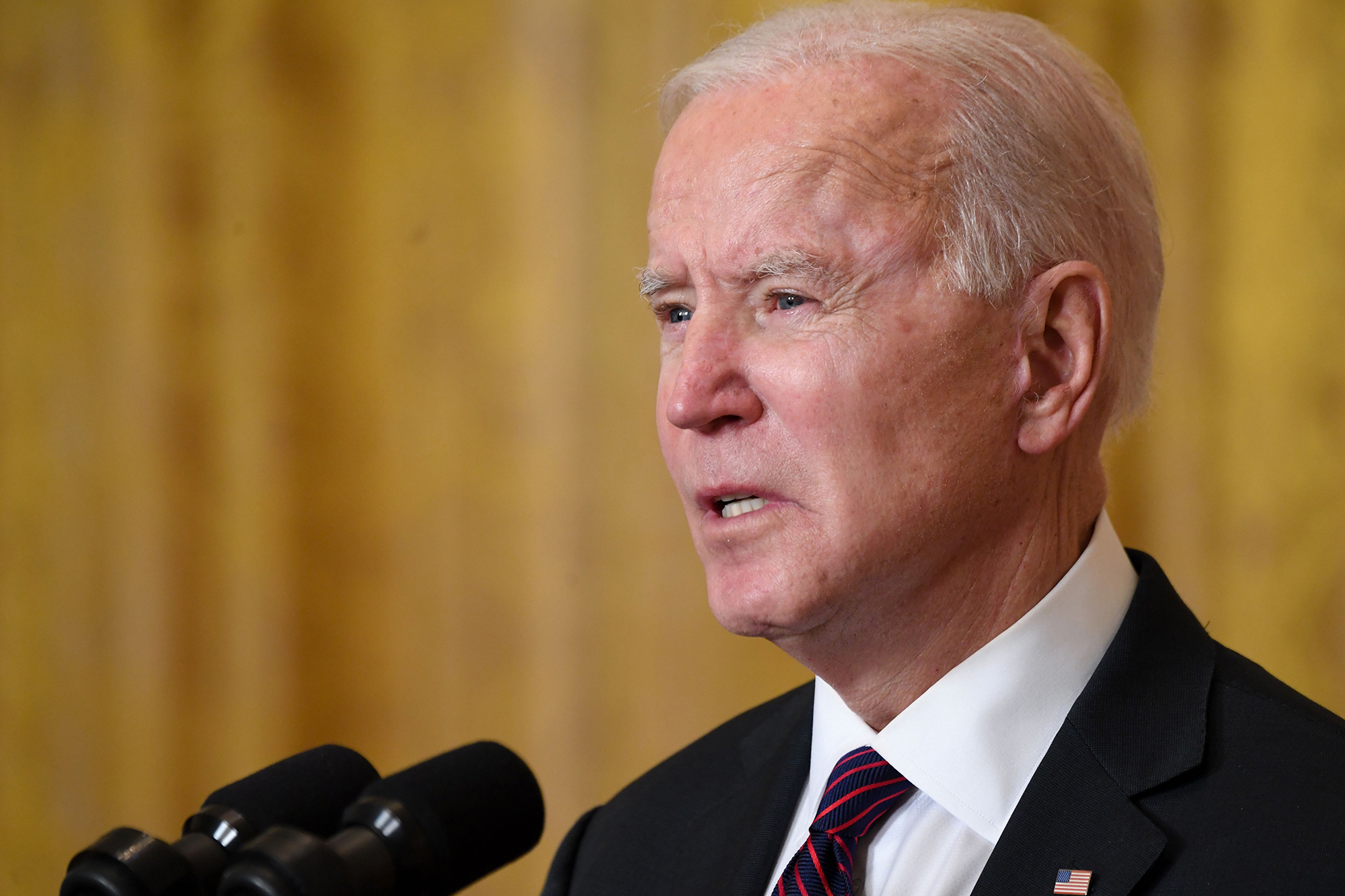 Texas Attorney General Ken Paxton earlier sued to block the ban, claiming it was “unconstitutional” and would cause substantial economic hardships on the Lone Star State to carry it out.

Tipton, who was appointed by former President Donald Trump, in January temporarily blocked Biden’s order for 14 days because it faile​d​ “to provide any concrete, reasonable justification for the 100-day pause.”

Biden’s 100-day ban would have applied to any immigrants in the country illegally who have received final deportation orders with exceptions for terrorism or espionage.

​It was part of a flurry of executive orders signed by Biden ​calling for a review of Trump’s immigration policies, extending protections for young immigrants in the Obama-era Deferred Action for Childhood Arrivals, and halting the ban on travel from mainly Muslim nations. ​It’s not clear if the Biden administration will appeal Tipton’s ruling.

London police under fire for tactics during Sarah Everard vigil