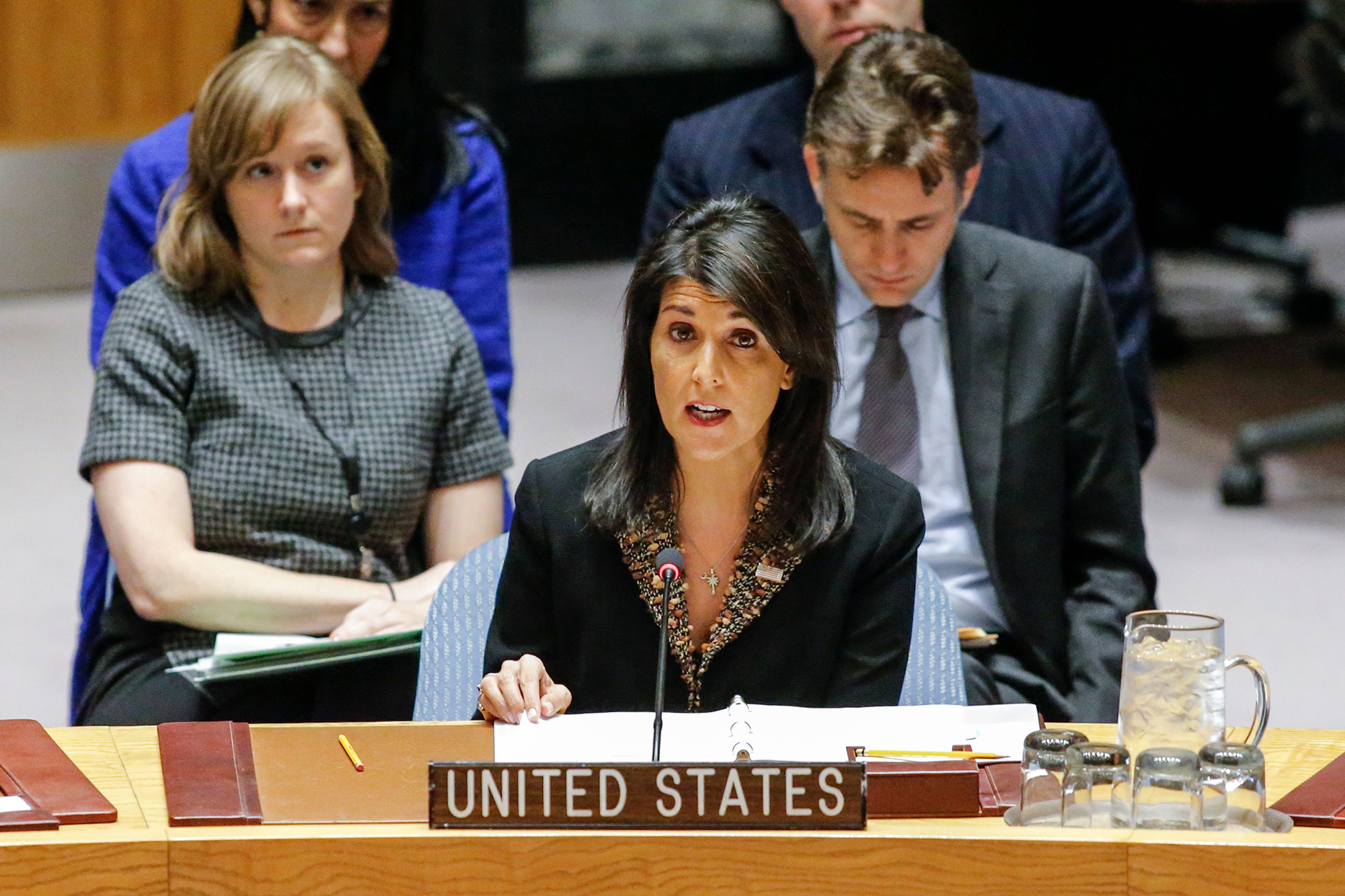 With the Republican loss in the 2020 election, there is a great deal of debate on where the party and the wider conservative movement are headed. According to betting markets, the 2024 field is wide open. The odds-on favorite is former President Donald Trump, but even he only has around a 20 percent chance as of this writing. In second place is Nikki Haley.

The former South Carolina governor and UN ambassador is an object of Beltway fascination, as can be seen in a recent feature profile in Politico. But what would a candidate or President Haley stand for? Would her views jibe with those of the working-class voters who propelled her ex-boss’ unlikely journey to the Oval Office?

If her new organization, Stand for America, is any indication, the answer is no. Instead, it looks Haley will offer the old and tired combination that GOP primary voters decisively rejected in 2016: fiscal conservatism married with a hawkish foreign policy. Whether or not this fusion has a chance politically, basic arithmetic shows that what are likely to be the two pillars of the Haley 2024 campaign are in contradiction.

Not long ago, Haley complained about Democrats wanting to bring back earmarks, highlighting a $50 million project for an indoor rainforest in Iowa. But Americans who believe that Washington should live within its means must see through what is a transparent fraud: Haley frets about a $50 million indoor rainforest — while supporting a foreign policy that costs trillions.

Fact is, pork-barrel projects are a drop in the feds’ sea of red ink. In 2019, the US government spent $4.4 trillion. While tens of millions of dollars may seem like a lot of money, projects in that range shouldn’t be the focus of true budget hawks.

Where does most of the budget go? About half to entitlements, which are politically untouchable. The next category, however, is the military, which amounted to 3.4 percent of gross domestic product in 2019. At the height of the War on Terror, the numbers were higher; in 2010, the armed forces consumed 4.5 percent of GDP, and we could easily return to such numbers under the budgets preferred by many Republicans.

To see how meaningless pork-barrel projects are in the grand scheme of things, we should return to the indoor rainforest that so upset Haley. According to the Costs of War Project at Brown University, as of 2019, the post-9/11 wars had a long-term cost to the United States of around $6.4 trillion. About $2 trillion of that was wasted on Afghanistan alone, with the Taliban now controlling more land than it did in the years immediately after the 2001 invasion.

Perhaps that wouldn’t be the best use of government money. But the point is this: It’s undeniable that foreign wars have been a massive drain on the nation’s resources. Trumpian Populists and progressives would like to see the government invest money at home. But even those who think budgetary restraint is important shouldn’t be manipulated by mathematically ignorant arguments made by those who seek power.

War hawks can’t honestly claim the mantle of fiscal conservatism while only attacking relatively minuscule pork-barrel projects. If American dollars are better spent in places like Afghanistan and the South China Sea than at home, fine. But politicians should make that case directly to the American voter, not try to burnish their fiscal reputations by attacking puny projects while leaving untouched far heftier expenditures.

Republican strategists and activists beware: The combination of opposition to indoor rainforests and support for more pointless war isn’t the path to either electoral success or fiscal responsibility.

Richard Hanania is president of the Center for the Study of Partisanship and Ideology and a research fellow at Defense Priorities.

Eurovision song contest to have limited audience in COVID trial