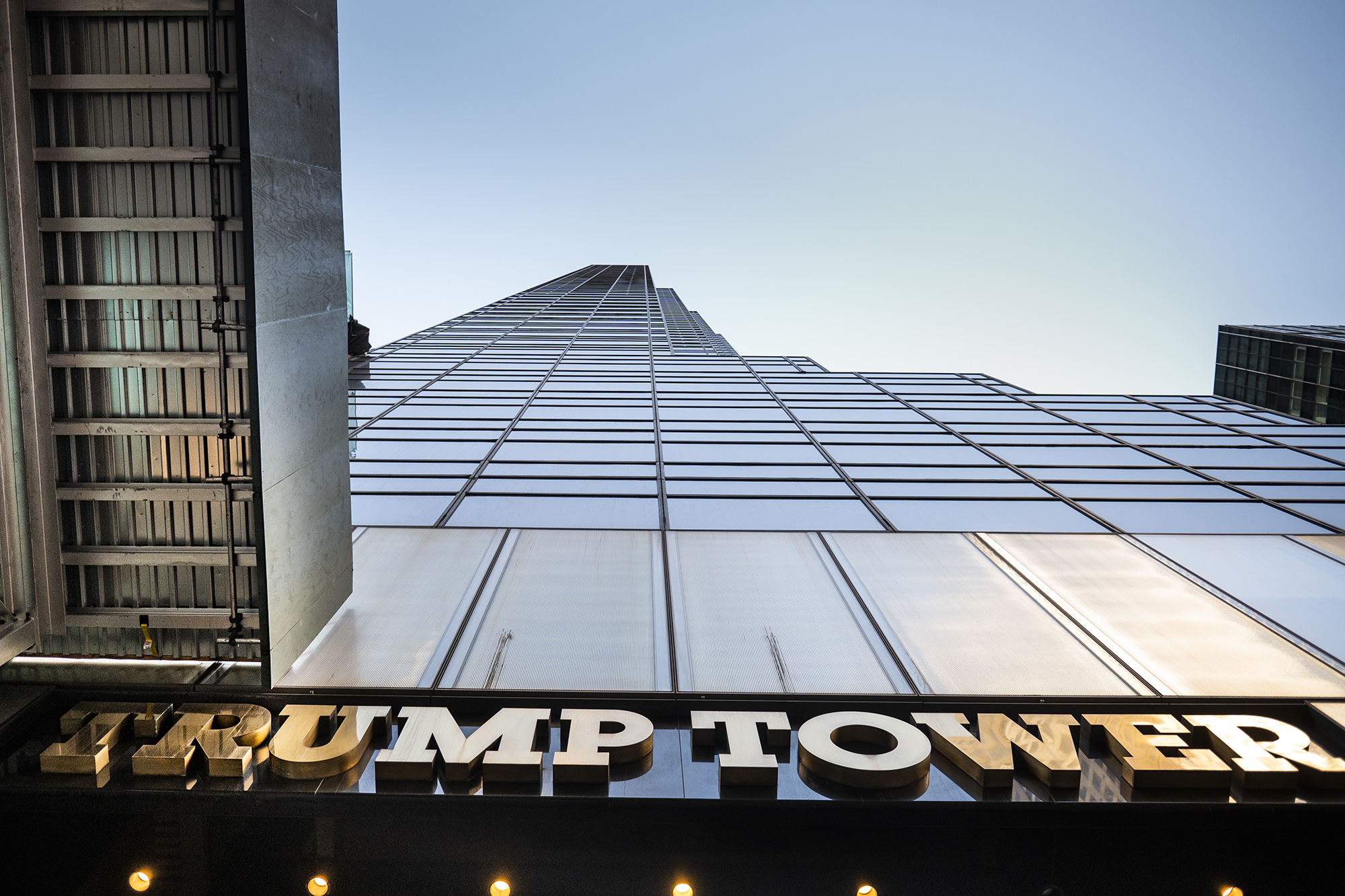 Former President Donald Trump will travel to New York City as soon as Sunday, his first visit to the Big Apple since leaving the White House in January, according to a report.

Trump Tower, the former president’s Fifth Avenue skyscraper, will see a ramped-up security presence after it had been reduced over the past month, ABC 7 reported.

The report said barricades will be restored and parking will be restricted while Trump visits.

Trump, who was born in Queens​ and became a real estate developer in Manhattan​, changed his residency to Mar-a-Lago, his exclusive resort in Florida​,​ in October 2019.

“I hereby declare that my above-described residence and abode in the State of Florida constitutes my predominant and principal home, and I intend to continue it permanently as such,” he said in a document requesting the residency change.