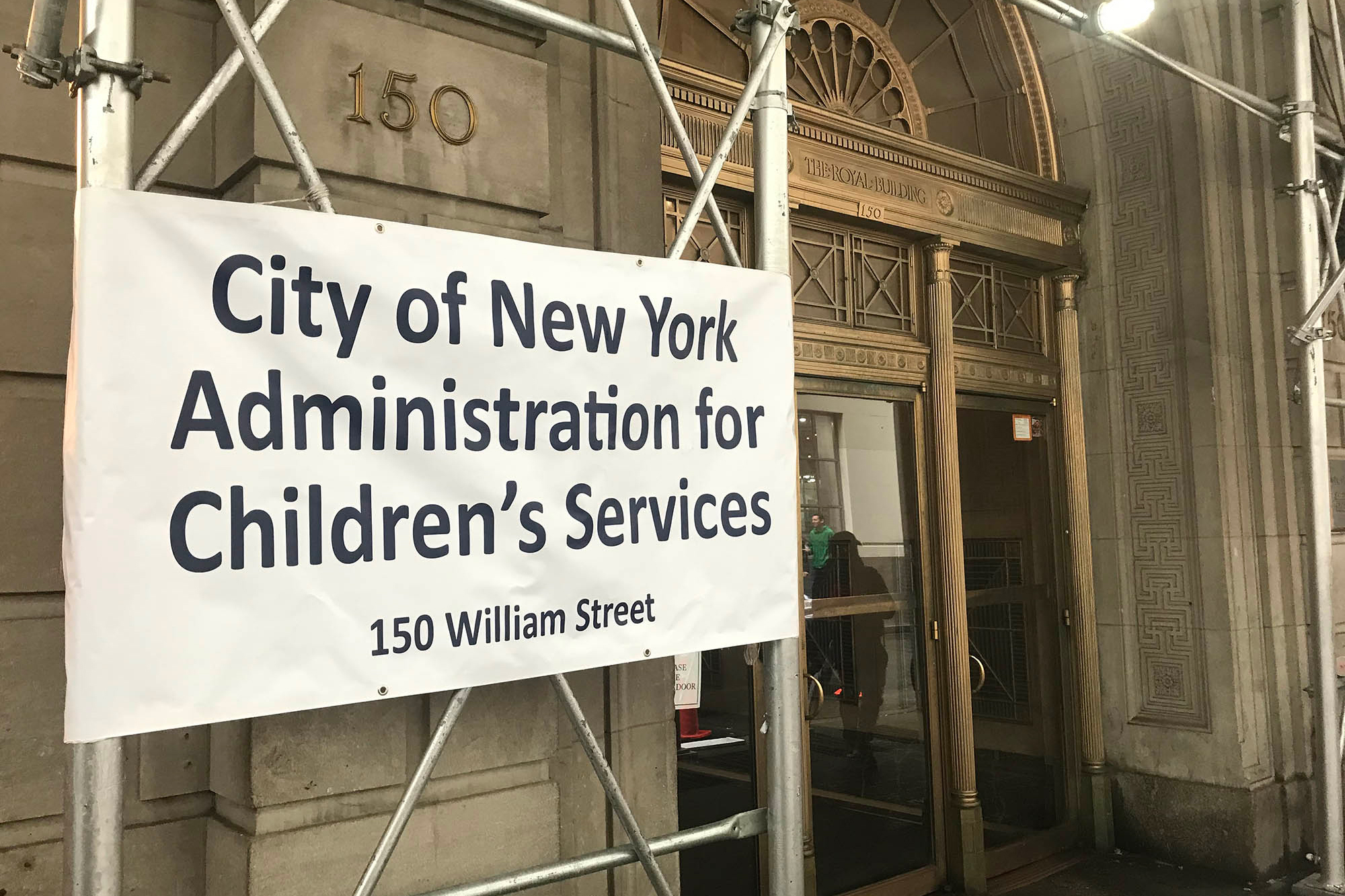 A Brooklyn mom claims her 6-year-old was sexually abused by a foster child the city’s Administration for Children’s Services practically dumped on her doorstep.

The disturbing situation began with a bizarre night in January 2020, when a pregnant lady the mother had met just once before on the playground rang her doorbell with a child in tow, the mom claims in a lawsuit.

The pregnant lady then handed the mom her cellphone. An ACS caseworker was on the line, asking the mom to take the girl in “for a night or two” while the woman gave birth, according to court papers, which identify the mom only as “M.D.”

Caseworker Ranasha Nightingale allegedly thought the children were friends, but M.D., who shared a two-bedroom apartment with her own daughter, told Nightingale she’d never watched the child before and would have to think it over, she says in a Brooklyn Federal Court complaint.

The next day, Nightingale claimed the woman had gone into labor earlier than expected, and pressured M.D. to pick up the foster child to avoid sending the youth to a “risky” group home, M.D. charges in the legal filing.

M.D. relented — without ever being told the foster child was a victim of sexual abuse, she claims in court papers.

The older, stronger foster child spent two weeks sharing a bedroom with M.D.’s daughter, subjecting her to nightly abuse until the daughter began to wake screaming in the middle of the night, M.D. claims in the litigation.

M.D. — who had also been saddled with the foster kid’s newborn sibling — discovered the abuse only after overhearing the foster child one night tell her daughter, “Don’t tell your mom!” prompting her to question the kids, she alleges.

The foster child apparently confessed, telling M.D. she had been abused by her own cousin, according to the court filing.

Despite repeatedly begging Nightingale and her supervisor to remove the foster kids, it took ACS more than 24 hours to retrieve them, M.D. claims.

“What happened to my client and her daughter was horrific and avoidable. My client wants justice for her family and to prevent other families from needlessly enduring what they went through,” said M.D.’s attorney, Evan Brustein.

A city Law Department spokesman said, “The city takes these allegations seriously and will review the complaint.”

Celtics, Heat are two teams moving in opposite directions

Trojans the pick vs. Ducks