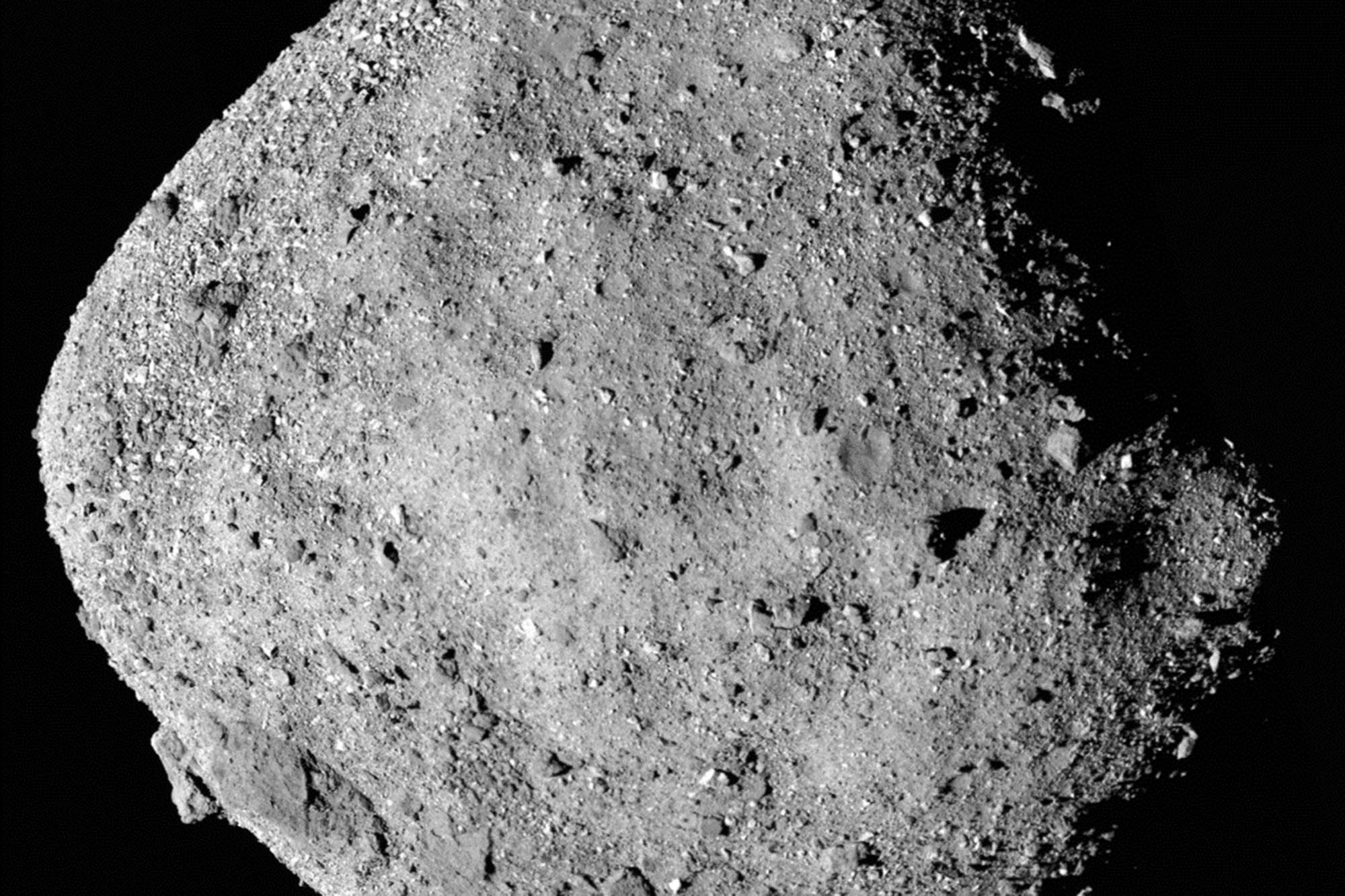 An asteroid as big as the Golden Gate Bridge is expected to pass Earth ahead of the first day of spring.

It is expected to come within 1.25 million miles of Earth, which NASA says is “potentially hazardous,” Earth Sky reported.

The agency currently categorizes asteroids as “potentially hazardous” when they are 4.65 million miles of Earth, and larger than 500 feet in diameter.

The asteroid will pass at almost 77,000 miles per hour or 21 miles per second — making it one of the fastest space rocks known to pass our planet, according to Earth Sky.

China’s treatment of Uighurs is genocide