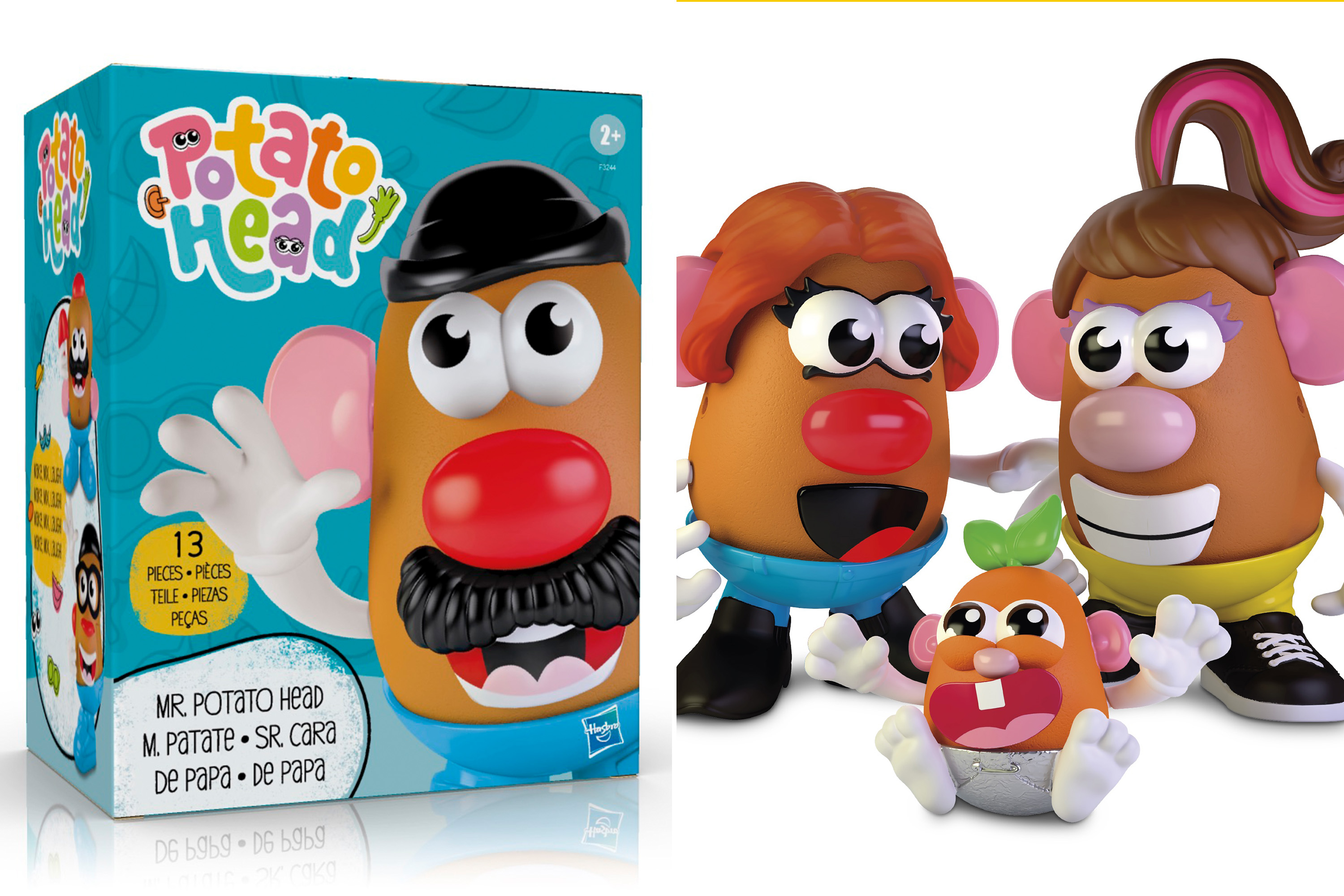 So mash for that.

Hasbro is scrambling to reassure fans that Mr. Potato Head still exists — amid uproar over its gender-neutral rebranding announcement.

The classic toy firm sparked a social media frenzy on Thursday morning when it announced that it would be dropping “Mr.” and “Mrs.” from the brand as part of a gender-inclusive push.

“The way the brand currently exists — with the ‘Mr.’ and ‘Mrs.’ — is limiting when it comes to both gender identity and family structure.”

Many on social media dismissed the move as half-baked, while others just rolled their eyes at the hubbub.

Several hours later, Hasbro clarified that it was the toy brand that was being changed to “Potato Head” — and that the beloved Mr. and Mrs. Potato Head characters would still exist, names and all.

The company will also be releasing a Potato Head “family kit” that will let kids “create all types of families,” it said in a statement.

“The new product we announced today Create Your Potato Head Family is a kit that includes enough potatoes and accessories for kids to create all types of families,” she added.

Several toymakers have recently updated their brands to appeal to kids today — including Barbie, who shed her blonde image and got a makeover to include more skin tones and body shapes.

Rangers’ blueline offense has to be more than K’Andre Miller