Immigrant lived in a church to dodge deportation, may stay 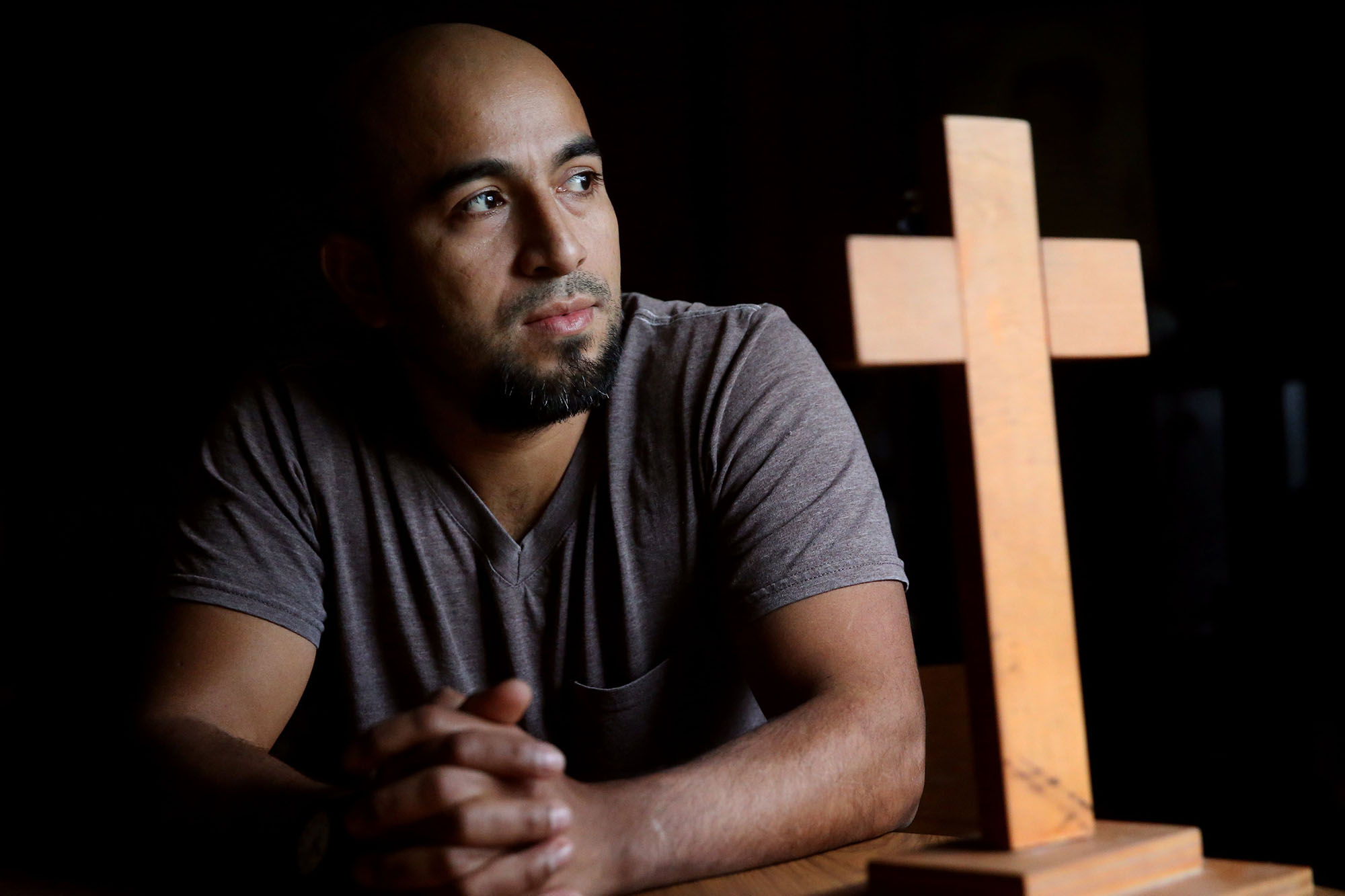 An illegal Honduran immigrant spent three years inside a Missouri church to avoid deportation — and may now get to stay in the country thanks to a freshman Democrat congresswoman.

Alex Garcia, a married father of five who crossed the border illegally in 2004, sought refuge in the United Church of Christ in Maplewood after being denied a one-year reprieve from deportation in 2017.

“I miss spending time with my family outside of the church walls,” Garcia told Fox 5 News. “It has been hard for me watching my babies grown and learn without me.”

Garcia, who is married to a US citizen, had been given two temporary reprieves from immigration officials dating to 2015 — but his most recent bid was denied.

On Monday, US Rep. Cori Bush introduced legislation that would allow Garcia to avoid getting deported back to Central America.

The bill, a type of legislation known as a “private bill” designed to provide assistance to individuals who have exhausted other legal remedies — often in immigration cases — would allow Garcia to remain in the country, Bush said.

“This will not be an easy fight, but that’s never stopped us before and it won’t stop us today,” Bush said. “We stand with Alex and we will not rest until he is free and protected from the most inhumane elements of our country’s immigration system.”

It’s not the first time Garcia got a helping hand from the Capitol — Bush’s predecessor, William Lacy Clay, sought a similar bill to help him but it did not pass.

Court-packing would destroy our system of impartial justice