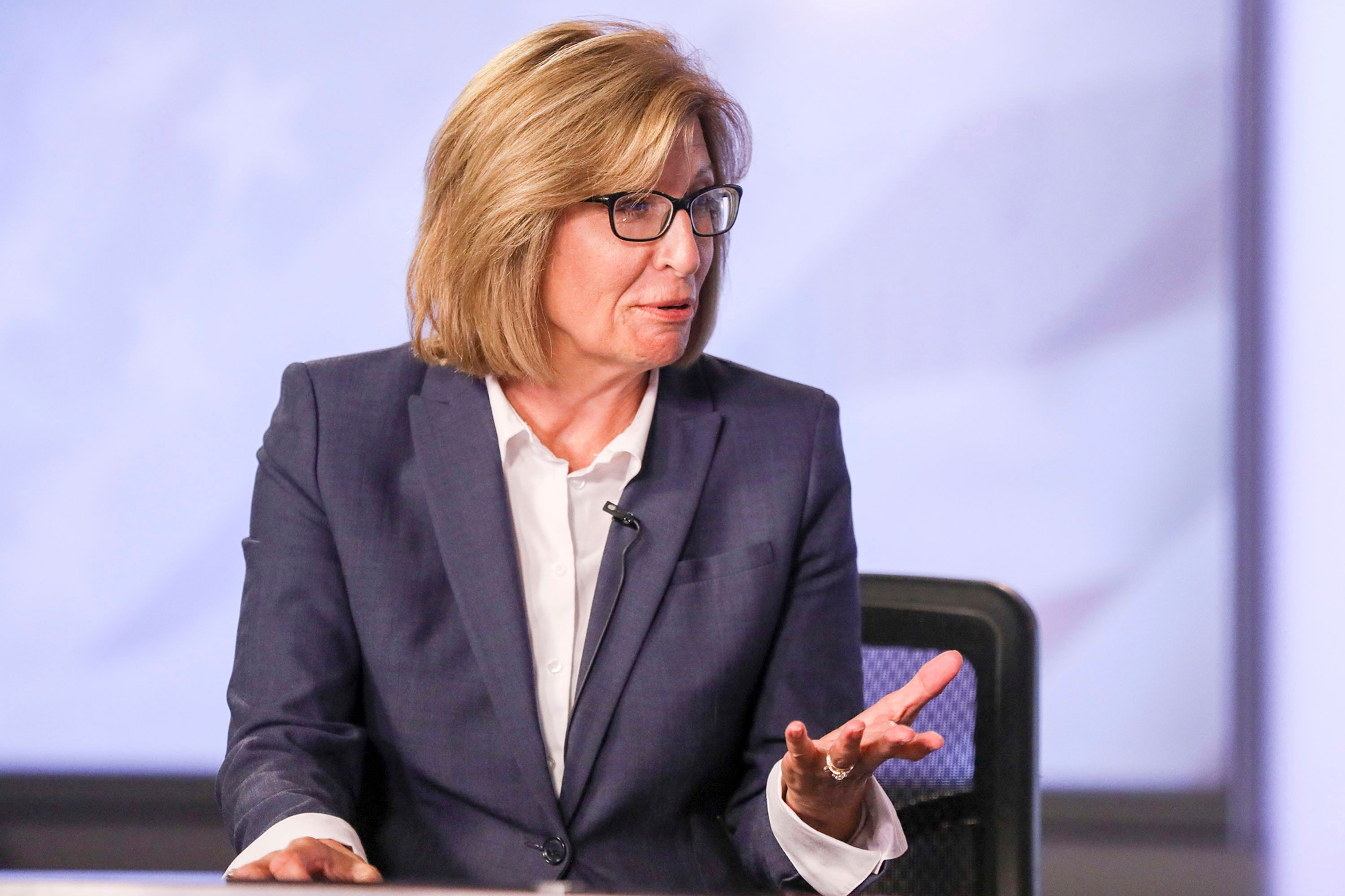 WASHINGTON — A defeated Democrat abruptly dropped her bid Wednesday to overturn her six-vote loss for a House seat from Iowa, abandoning what loomed as a long legal and political battle in the face of shaky support from her own party.

In a three-paragraph statement, Rita Hart blamed a “toxic campaign of political disinformation” that she said had “effectively silenced the voices of Iowans.”

But she also congratulated Rep. Marianette Miller-Meeks, the Republican who won the November election and was seated when the new Congress took office in January, even as Hart’s appeal proceeded.

Miller-Meeks’ victory was certified by a bipartisan board of Iowa officials after a recount.

But Hart asked the House, which under the Constitution has the power to consider such challenges, to overturn her loss. She and her legal team said they had found 22 votes that hadn’t been counted that would have given her a victory.

But at least seven House Democrats have publicly expressed reluctance to support Hart’s claims. In a stroke of poor political timing, her challenge came after Democrats strongly opposed Donald Trump’s effort to have the courts and Congress overturn his presidential election defeat in states that had certified Joe Biden’s victory.

Mets, Francisco Lindor have set themselves up for contract disaster

NYPD cop knelt on teen’s back, fired gun but is still on force: court docs