Lincoln Project’s disgrace and other commentary 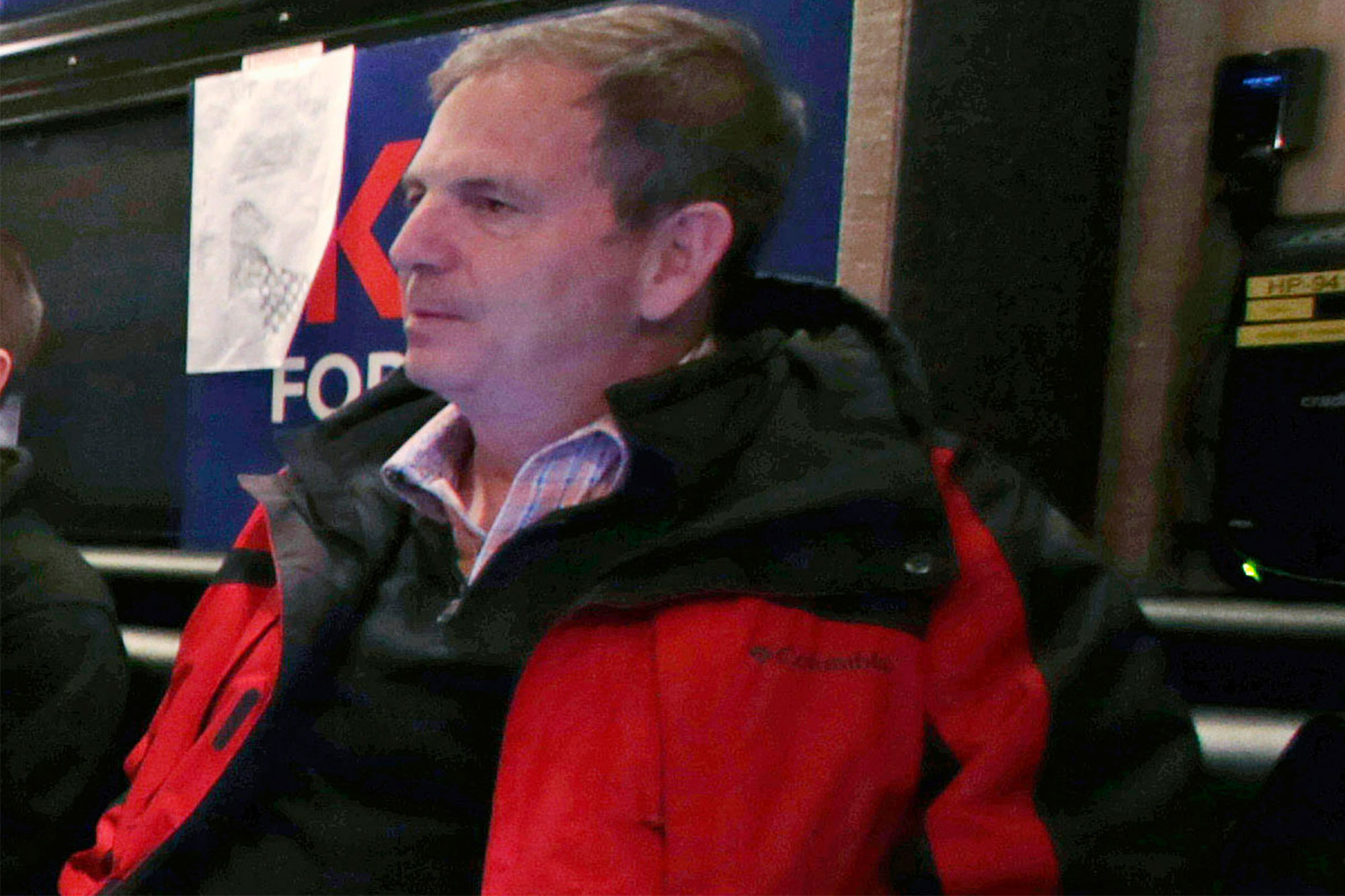 Last summer, donations to the Lincoln Project rolled in “by the tens of millions,” as “the group tried to claim a higher moral ground in an effort to purge Trump from the GOP,” recount Steve Peoples and Brian Slodysko at RealClearPolitics. Yet multiple sources now claim that harassment allegations against cofounder John Weaver were “repeatedly raised inside the organization, long before leaders acknowledged them publicly in late January.” Through it all, “the group took no action against Weaver and pressed forward with its high-profile work” — much of which involved funneling donations to firms controlled by Lincoln Project principals. The group denies all this. Still, the cascading accusations “threaten the stature of not just the Lincoln Project, but the broader coalition of establishment-oriented Republican groups hoping to . . . excise Trump from the party.”

At USA Today, five members of the Biden-Harris Transition COVID-19 Advisory Board warn against waiting to be vaccinated: “Take whatever vaccine is offered to you. Right now, all of the vaccines are the ‘best.’ ” ­Reports of varying effectiveness in the different vaccines “miss the most important point”: that they “were all 100 percent effective in the vaccine trials in stopping hospitalizations and death.” Any variation in efficacy rates applies only to “mild forms of COVID-19 illness,” and “we don’t vaccinate to prevent a minor case of the sniffles.” Time is ultimately “the most important factor” when it comes to getting vaccinated, because ­every day that passes “is a day where you have a higher risk of getting ­infected, becoming seriously ill and dying.” So just get it done.

What stood out most in the presentation from House impeachment managers last week was the “heroism” of the Capitol Police, notes The Washington Post’s Marc A. Thiessen. But President Biden’s reaction ­immediately following the riot was to accuse “the heroes who saved our elected representatives of bigotry, saying they would have treated black protesters differently.” The evidence “clearly shows that police failed to stop the mob not because of the color of their skin, but because the officers were overpowered.” For Biden to suggest that “the officers who risked and gave their lives to defend Congress failed to ‘carry out equal justice’ is a calumny.” The president promised to unite the country, but “at the very moment when Americans of all political stripes were united in outrage, he sought to divide us.” Biden must rectify his injustice: The president “owes the Capitol Police an apology.”

President Biden “is not going to pressure teachers unions to reopen schools and get kids back into the classrooms,” sighs Stephen Miller at Spectator USA, notwithstanding his campaign’s “pro-science mantras.” This has led even “Biden-friendly” media figures like CNN’s Jake Tapper to grumble — yet sadly, Republicans are failing to seize ground, which is both bad for the country and a waste of a massive political opportunity: “Every Republican should be hammering this ­issue right now, everywhere, on every network TV appearance and Twitter feed. Fighting with the media about Donald Trump will not automatically lead to midterm victories next year. Fighting for parents across this country might. . . . Republican members of Congress should be talking about nothing else. Not Donald Trump. Not impeachment. Not QAnon tweets. Nothing. It is clear that President Biden has abandoned the parents of schoolchildren who voted for him for a little peace and quiet coming from Washington, because that is who Joe Biden is and ­always has been.” But as it is, the GOP is “blowing it.”

Never Trumpers are the most “overrepresented” faction in the national media, gripes The Week’s Matthew Walther, and now some are floating the idea of a Never Trump third party. Sorry: “There aren’t enough people who broadly approve of tax cuts and bombing the hell out of the Middle East and opposing labor unions but don’t like mean tweets to form a new political party.”