Lockdowns don’t work and other commentary 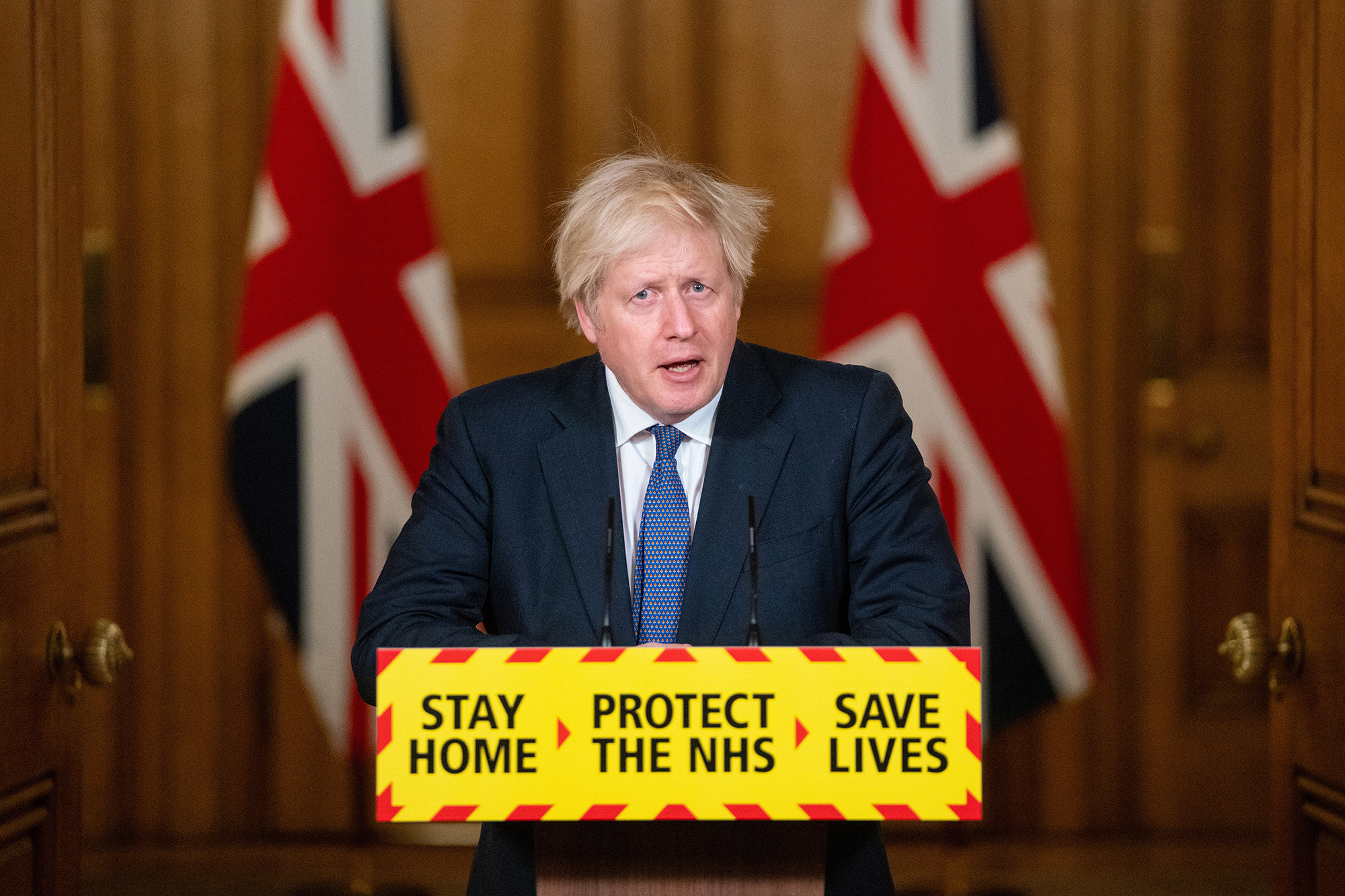 “Despite the stark difference in policy,” America and Britain “saw remarkably similar COVID-19 trends this winter,” Reason’s Jacob Sullum points out. Prime Minister Boris Johnson’s lockdown “closed most businesses” and required everyone without a “reasonable excuse” to stay home. Britain’s “seven-day average of new cases peaked” Jan. 9, while America’s peaked Jan. 11; cases then “fell sharply in both countries.” The same story of “starkly different policies and similar outcomes” appears in California, where Gov. Gavin Newsom imposed a lockdown, and Texas, which “remained largely open.” The two states have had “almost the same drop” in cases: 85 percent and 81 percent. And California’s infection rate tripled in December and January while Texas’ doubled. Lockdowns, with their “economic and social costs,” simply weren’t “necessary to bring case numbers back down.”

Ex-hostage: What I Learned in an Iranian Prison

At The Wall Street Journal, Wang Xiyue recalls his shock at being ­arrested in Iran in 2016 “on false espionage charges,” even though the ­nuclear deal had been implemented and it seemed to be “a period of rapprochement between the US and Iran.” He had thought doing research there would be safe, since his professors stressed that Tehran’s hostility was exaggerated, stemming largely from the bad behavior toward it by the West, “particularly” America. Yet his 40-month captivity gave him an “intense re-education”: The regime’s hostility “isn’t reactive, but proactive”; the “menace of Iran can’t be appeased” but “must be countered and restrained.” And “only by showing strength of will can President Biden hope for genuine progress in containing the Iranian threat to peace.”

America is supposedly divided along race and gender lines — yet, ­observes Joel Kotkin at The American Mind, the conflict might really be between those who primarily make a living manipulating “incorporeal” information and those who toil in the “tangible world of making, growing and using real things.” President Biden’s campaign was propelled by the incorporeal class — and so far, he has mainly delivered for its members, with anti-industrial climate plans and sops to the woke. Yet “it’s unlikely” that the heartland’s oil riggers, welders, haulers and machine-tool operators will be “too thrilled” by Team Biden’s promise of “green jobs.” Worse, Biden’s folks “must address the fact that the key Democratic base — the big coastal core urban areas — has been fundamentally undermined by the pandemic, last summer’s disorders and a steady rise in crime.”

President Biden’s chief pandemic adviser, Dr. Anthony Fauci, “is a bureaucrat,” National Review’s David Harsanyi ­declares, “not our parent, or our personal physician, or a shaman, or our life coach.” Yet Democrats and media elites treat him as all that and more — including by unquestioningly accepting his calls for harsh lockdowns and a “unified approach” to the pandemic. Yet “the Fauci approach” is basically “an Andrew Cuomo approach”: “centralized,” devastating to the economy and to individual rights — and far from effective. And don’t forget Fauci’s early ­anti-mask guidance and “praise for the Chicoms’ lackeys at the World Health Organization.” Bottom line: “The press should never have canonized Fauci.”

At The Hill, Susan Yoshihara flags an overlooked but huge problem for Beijing’s ambitions: Thanks to decades of state-ordered population control under the harsh one-child mandate, “China’s downward human spiral is ­accelerating.” That’s “on top of nearly a decade of contraction in working-age Chinese citizens.” As a result, “China’s main state pension fund and ­urban-worker pension fund are projected to run out of money by 2035.” In the short term, the population drop helps explain Beijing’s aggression from Tibet to Taiwan and the South China Sea, as well as its genocide of the ­Uighur minority: It sees “closing windows of opportunity to resolve manpower-intensive security disputes before losing its robust working-age population.” Longer term, America “should be thinking about exploiting China’s strategic weaknesses.”

Female teen attacked on A train at Columbus Circle