Make Google, Facebook pay for all the reporting they take for free 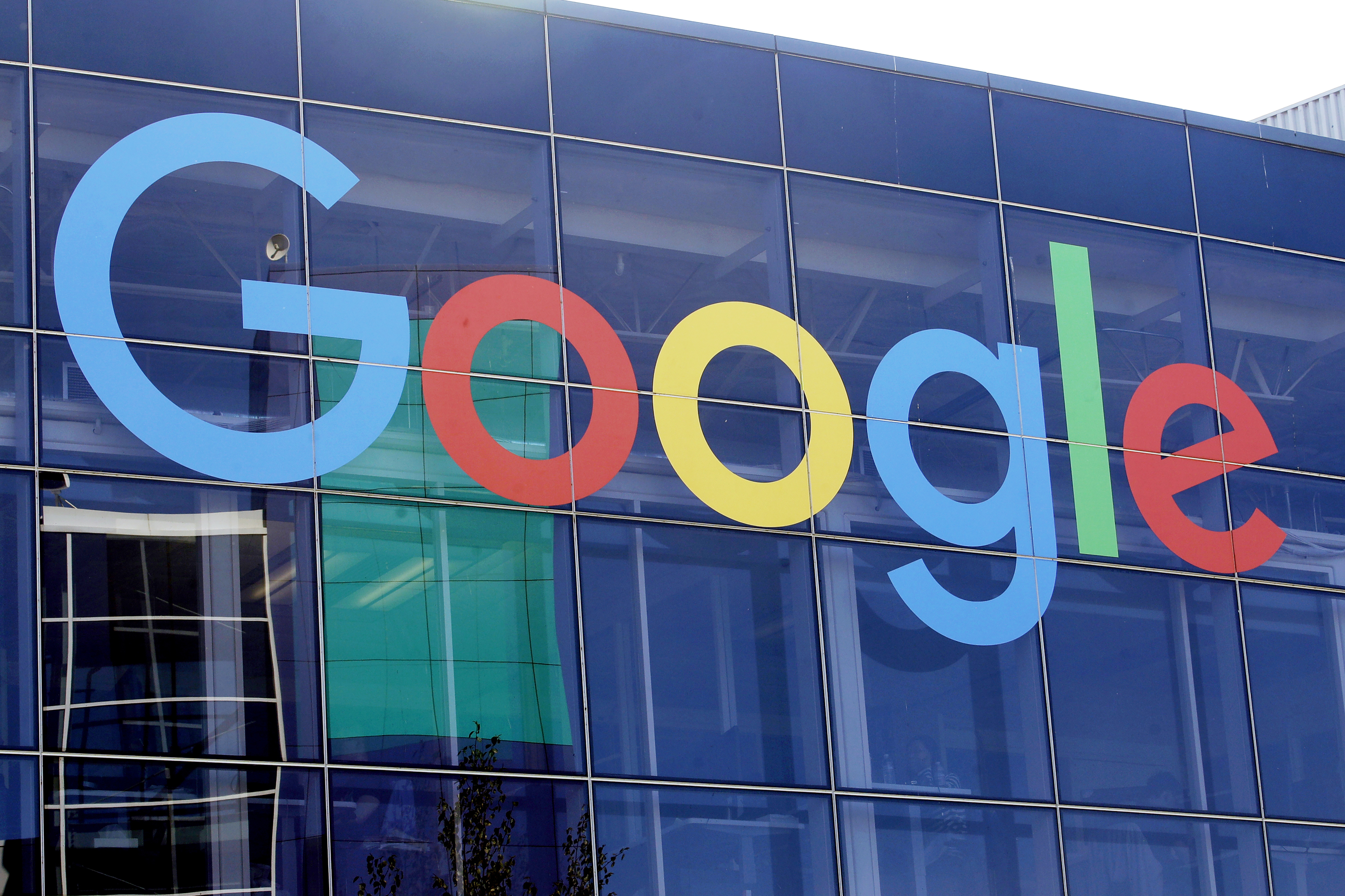 Australian lawmakers are looking to make Google and Facebook pay the owners of the journalism they now use as if it were theirs — and Microsoft says the United States should do the same. As one of the many media companies whose work is used without compensation, we fully agree.

The Aussie Parliament is likely to finalize its law this week, despite threats from Google & Co. to quit the country if it goes into effect. Out of every $100 spent on online advertising, watchdogs report, Google gets $53 and Facebook $28 — even though they generate virtually none of the content that puts eyes on those ads.

Microsoft supports the law, in good part because it has already agreed to pay content-generators. Microsoft President and Chief Legal Officer Brad Smith says the proposal “strengthens democracy by requiring tech companies to support a free press.” Indeed, forcing “the tech gatekeepers” to compensate “independent news organizations” would “reduce the bargaining imbalance that currently favors” Big Tech. It is “a defining issue of our time, going to the heart of our democratic freedoms.”

The Post and other media companies spend money on reporting to uncover corruption, inform the public and enlighten our readers. Google and Facebook are remoras, selling advertising against that work without spending a dime to produce it. And increasingly they are also acting as the censors, allowing only the news they want people to read.

This perversity is killing newspapers and other independent media all across the world.

Australia’s doing something about it, and Microsoft’s Smith is right: Our own government should, too.

Men with these sexy features are the best in bed: survey