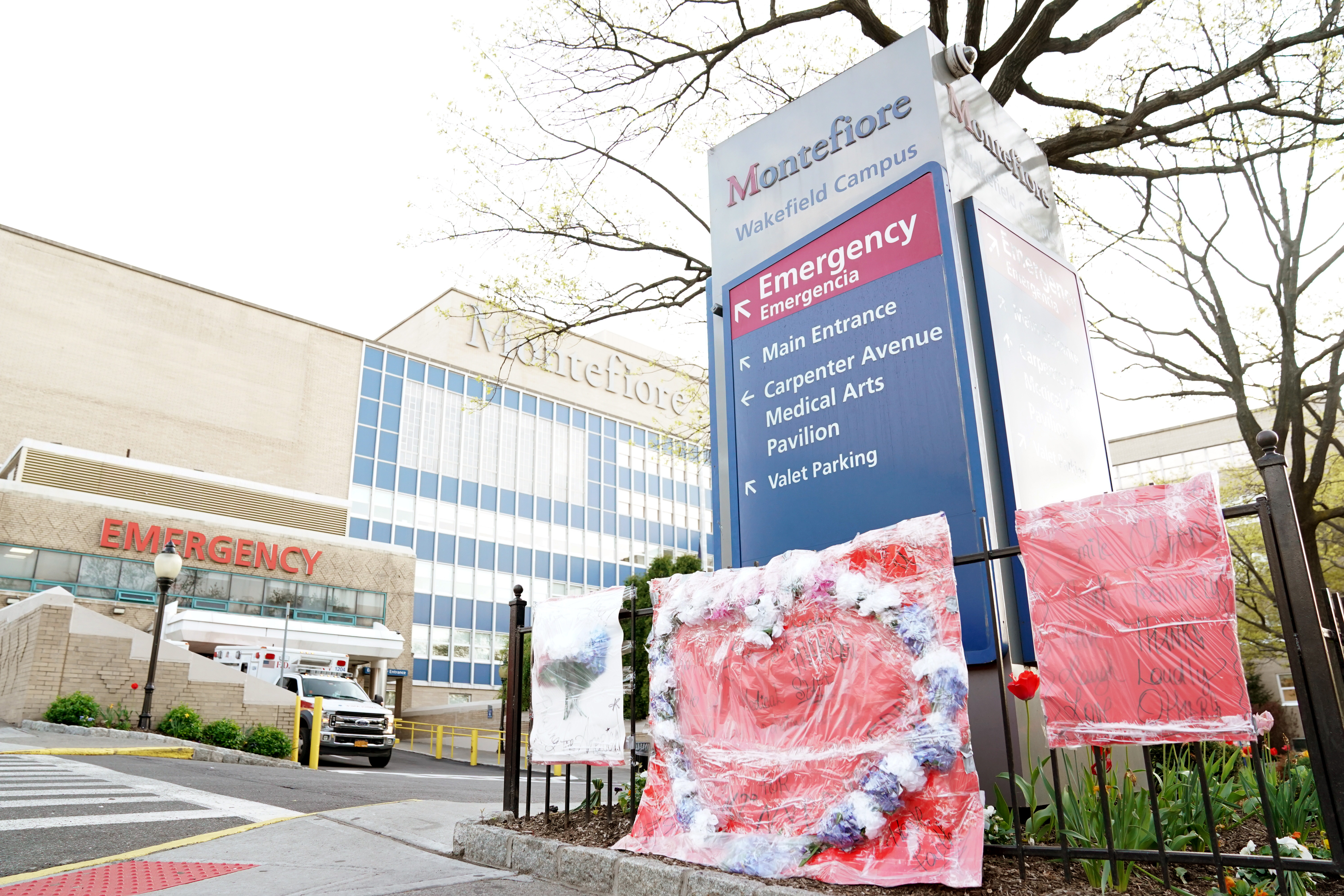 A man allegedly threatened to “shoot up” a Bronx hospital on Wednesday and was arrested on gun possession charges, police said.

Christopher Mills, 18, of Mount Vernon, is accused of making the threat at Montefiore Medical Center after not being allowed to visit his just-deceased grandmother because of COVID-19 protocols, police sources said.

Hospital staffers told Mills to leave, but he refused and got into a heated argument, police said.

“I will shoot up the hospital,” he allegedly said, according to police.

A hospital security guard, who is a retired member of the NYPD, called police during the afternoon fracas.

Police arrived and arrested Mills. They also found a loaded pistol in his car, authorities said.

In addition to criminal possession of a weapon, Mills was charged with criminal trespass and making terroristic threats.