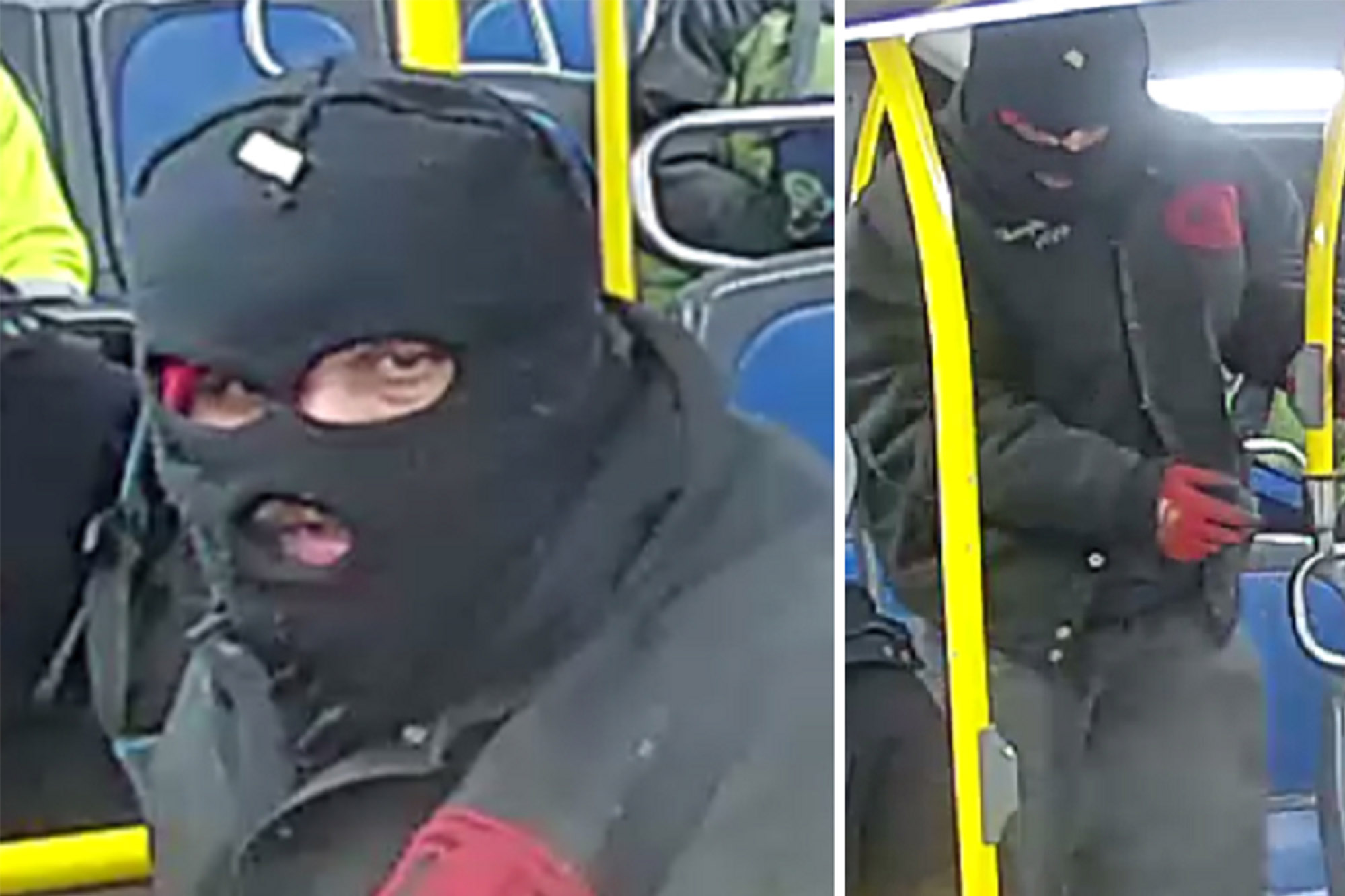 A straphanger was randomly punched in the face by a ski-mask-clad maniac — who then slashed his face from cheek to neck — in a Bronx subway station, cops said Sunday.

The brute had followed his 49-year-old victim to the top of the street staircase at the Morrison-Soundview Avenue No. 6 train station around 5:45 a.m. Feb. 12, cops said.

He then punched his victim, who was commuting to work at the time, and cut his face from his right cheek to the back of his neck with a sharp object, a police spokesman said.

The attacker fled the scene in an unknown direction, while the victim ran out of the station to a nearby police vehicle.

EMS rushed him to Jacobi Medical Center for treatment. Police released surveillance images of the attacker.

Subway stations have seen a spike in violent crime recently.

A mentally ill homeless man went on a rampage earlier this month, stabbing four people, killing two of them, on the A train.

Domingo German to speak with teammates about domestic violence ban