Man shot and killed in broad daylight on Long Island 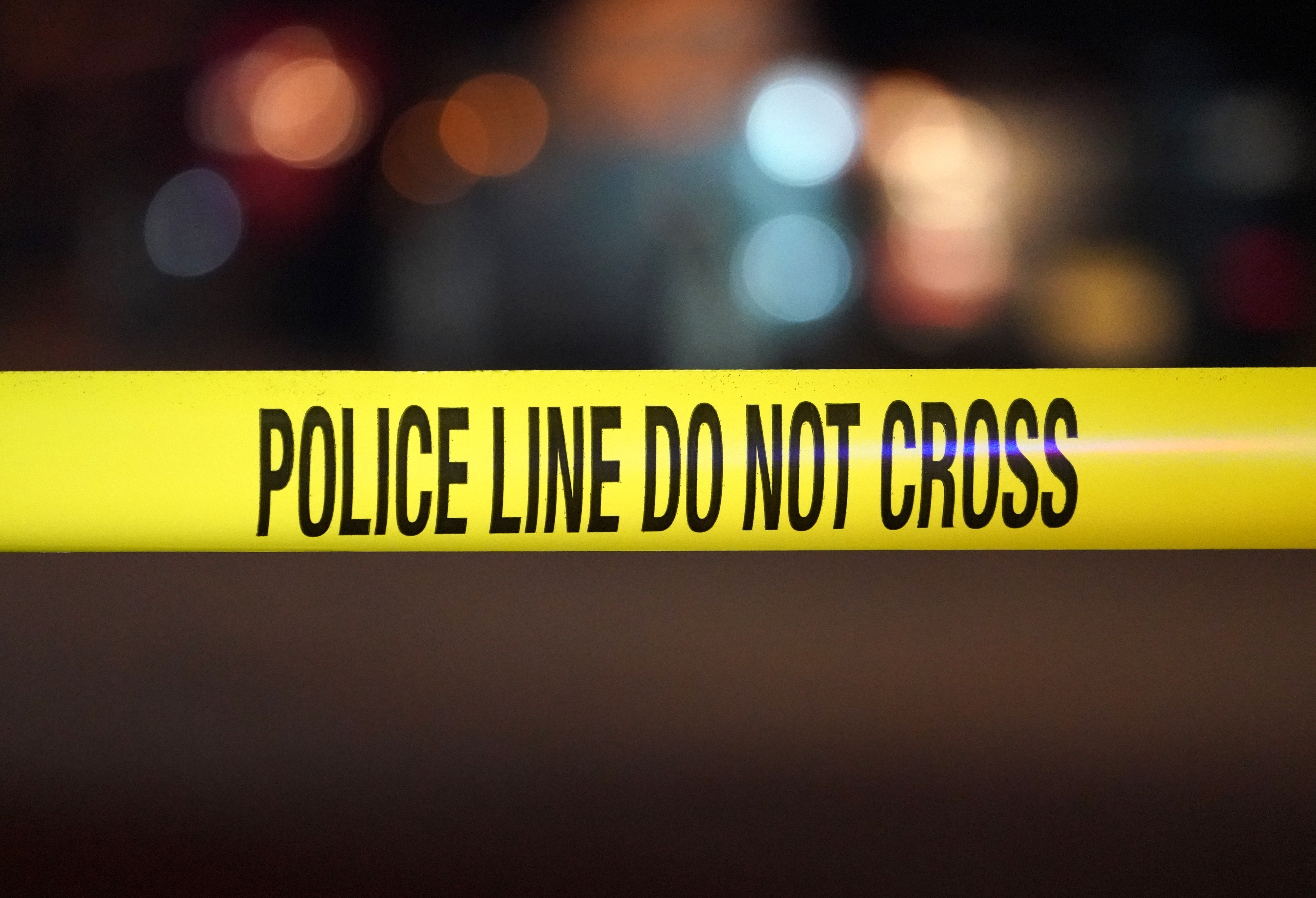 A man was shot and killed in broad daylight on Wednesday in Long Island, cops said.

No further details about the killing were immediately released.

A Twitter user posted a photo of the scene and called the shooting an apparent “drive by” but police didn’t release specifics about what transpired.