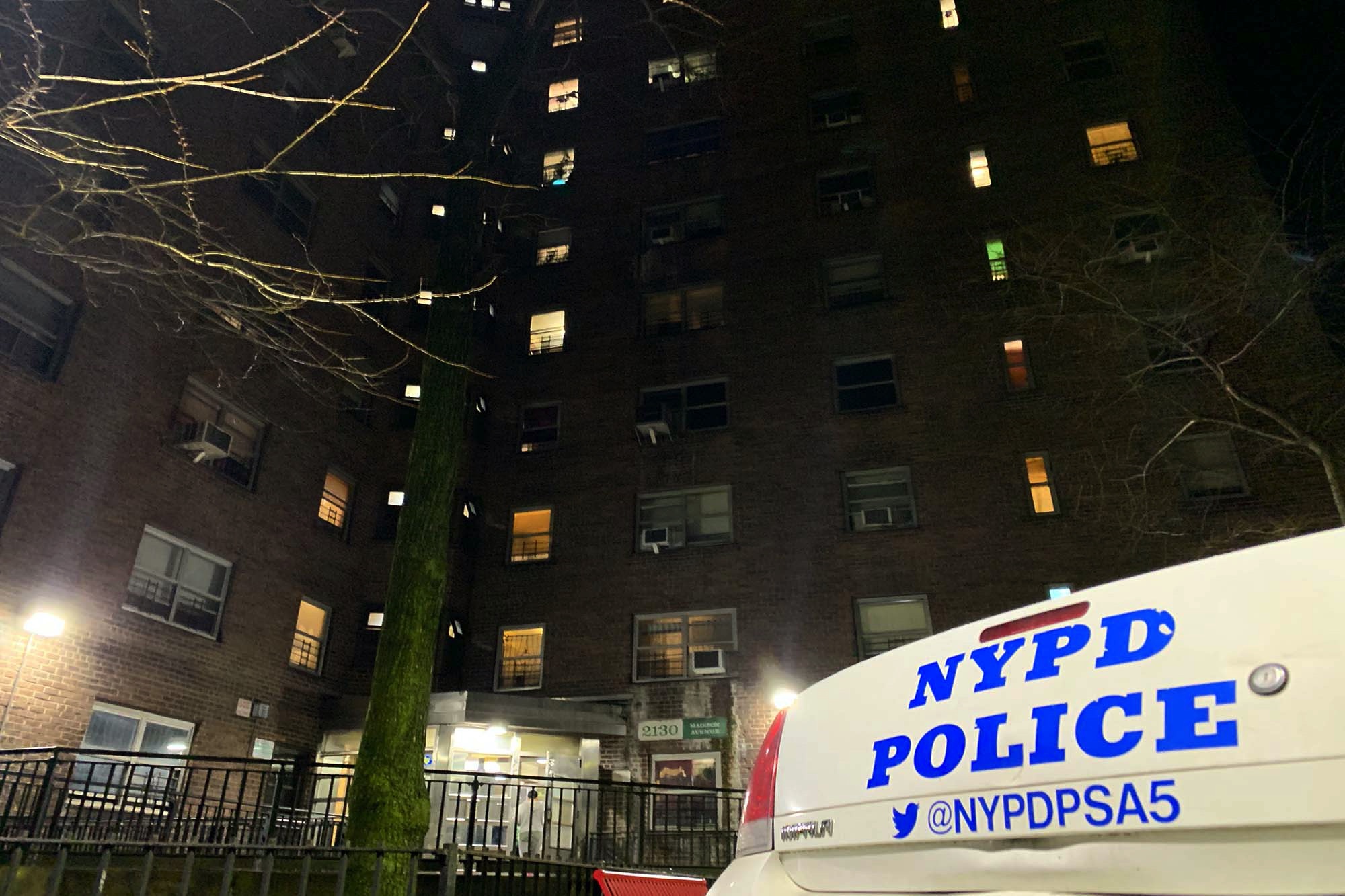 A man was stabbed to death inside of a NYCHA building in Manhattan Saturday afternoon, police said.

Cops responded to the Lincoln Houses on Madison Avenue near East 135th Street in East Harlem shortly before 4:30 p.m., and found the victim had been stabbed multiple times in the stairwell of the building, according to police.

The victim — whose identity hasn’t been released — was rushed to Harlem Hospital where he died.

Police continue to investigate the incident. No arrests had been made by early Sunday.

‘Superman & Lois’ star Tyler Hoechlin on how he’s like Superman