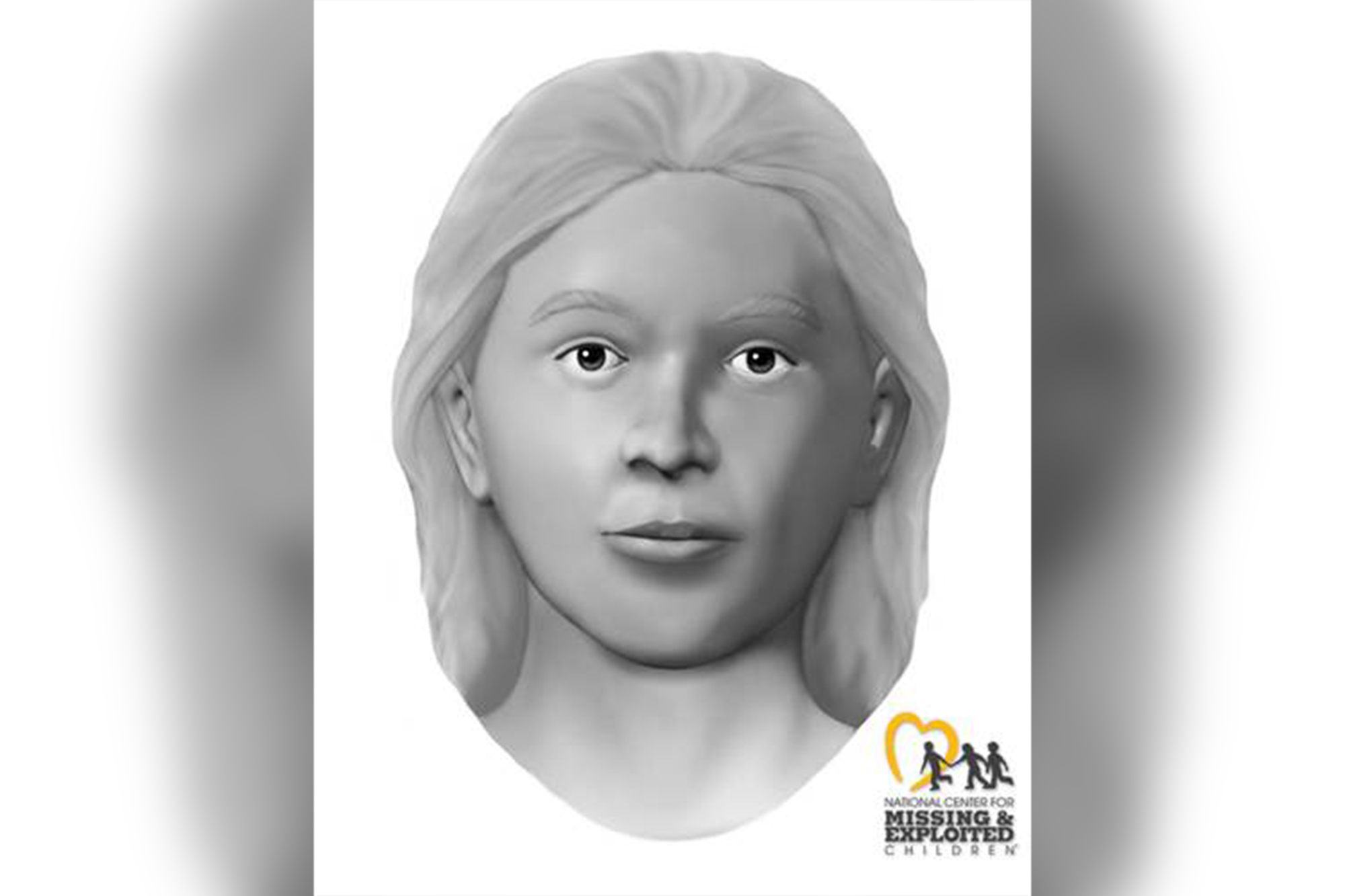 The body of a girl found off an Arizona highway on Valentine’s Day nearly 40 years ago has been identified as a teenage runaway from Missouri, sheriff officials said.

Coconino County Sheriff Jim Driscoll announced Monday that DNA confirmed 17-year-old Carolyn Eaton was the young homicide victim who was found off Interstate 40 west of Williams on Feb. 14, 1982 — ending a decades-old quest to identify the girl previously known only as “Valentine Sally.”

Eaton had lived in Bellefontaine Neighbors in St. Louis County when she ran away from her home sometime around Christmas 1981 or early in 1982, authorities said.

An Arizona state trooper found the dead girl while assisting another motorist, but investigators were unable to determine her identity until working with a company earlier this year to compare DNA from the body with online ancestry databases.

“Through this process, detectives were able to locate potential family members of Carolyn, obtain DNA samples from them and confirm the identity of the body as Carolyn,” department officials said Monday. “Recent breakthroughs in DNA technology have allowed law enforcement agencies to identify victims as well as suspects in cold cases such as these.”

Detectives then traveled to the greater St. Louis to interview relatives who said they had a sibling who ran away from home around Christmas in 1981, sheriff officials said.

“The family members were awestruck,” Lurkins told the St. Louis Post-Dispatch. “We told one family member we were investigating a missing person case and they asked: Is this about Carolyn?”

Eaton, who was one of six sisters, was a homicide victim, but the condition of her body when it was found prevented narrowing down a specific cause of death, Lurkins said.

Eaton is believed to have been dead for about two weeks prior to the discovery, according to the National Center for Missing & Exploited Children.

The search for a suspect in her death is ongoing, sheriff officials said.