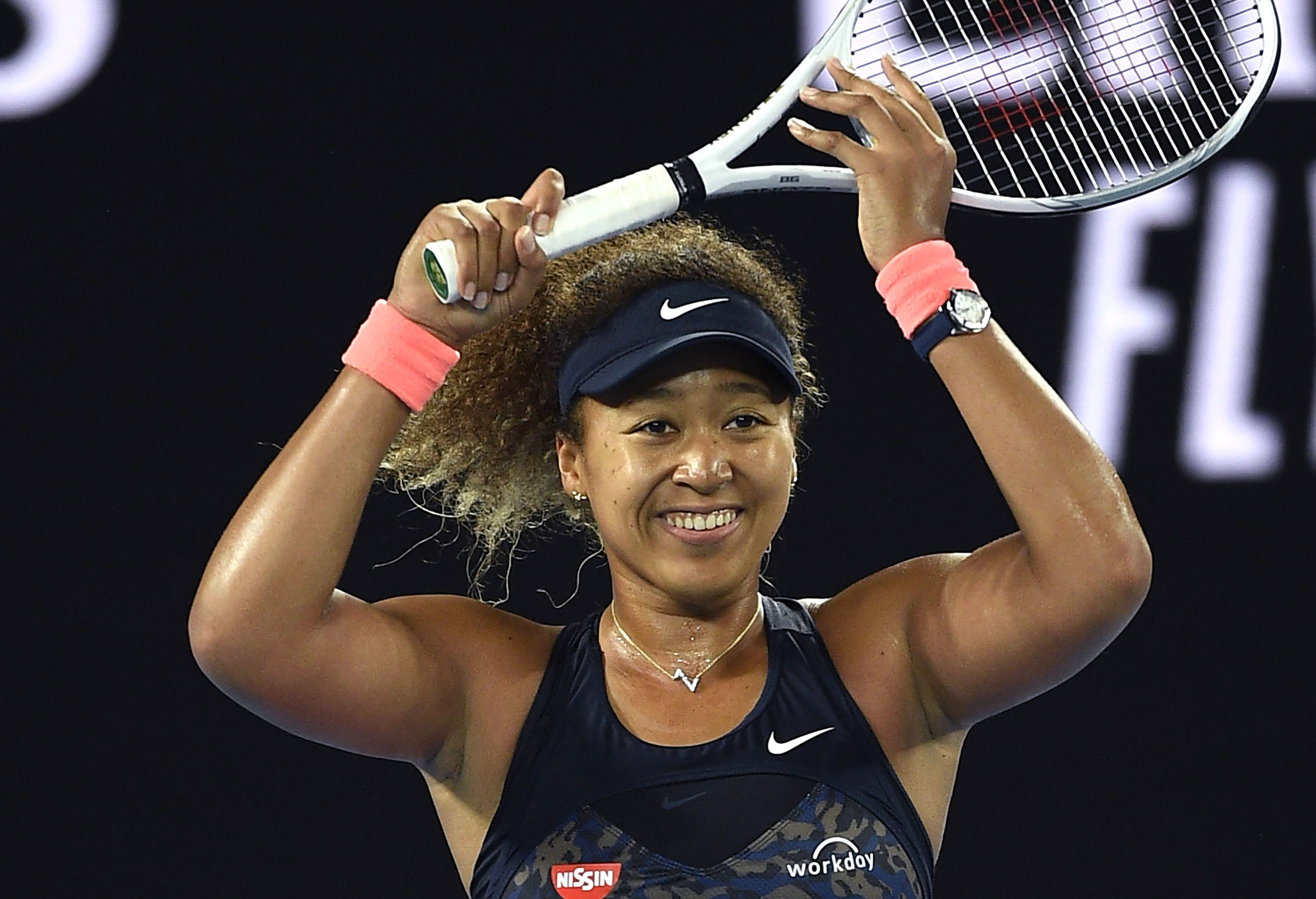 MELBOURNE, Australia — Naomi Osaka has won her fourth Grand Slam title by pulling away to beat Jennifer Brady 6-4, 6-3 in the Australian Open final.

Osaka used a six-game run from 4-all in the opening set Saturday to take control and improve to 4-0 in major finals. She is the first woman to start her career that way since Monica Seles did it 30 years ago.

Osaka has won her past 21 matches at all tournaments dating to last season. That includes a championship at last year’s U.S. Open. She also won the U.S. Open in 2018, and the Australian Open in 2019.

The 23-year-old Osaka was born in Japan and moved to the United States with her family when she was 3.

Brady is a 25-year-old American who was playing in her first Grand Slam final.

She had to go through a hard quarantine for 15 days when she first got to Australia in January because someone on her flight tested positive for COVID-19 when they arrived.

Fraschilla roots for coaching friends in Baylor vs. Arkansas