Newsom appears to post TikTok inside restaurant, denies eating there 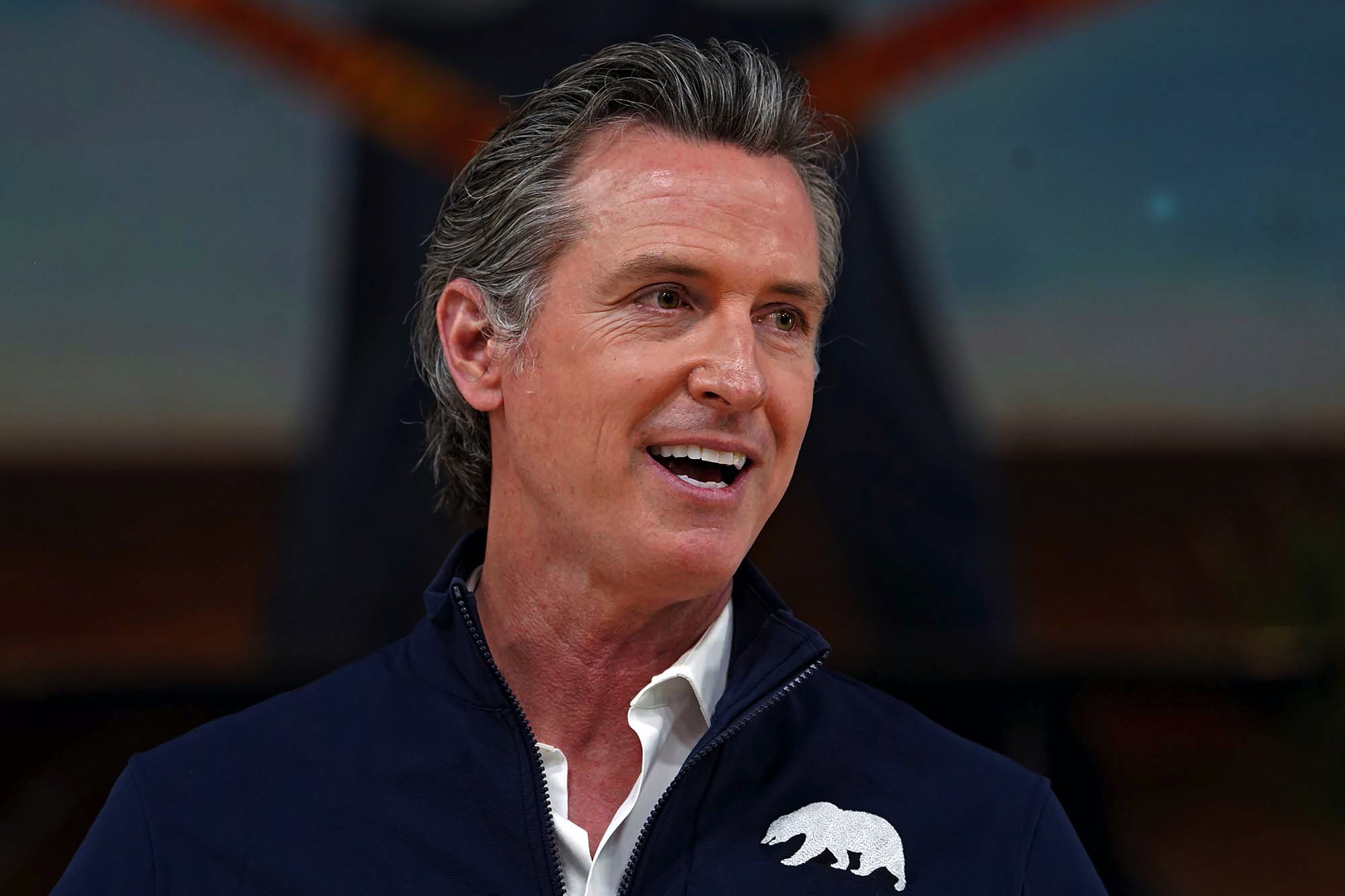 California Gov. Gavin Newsom appeared indoors at a restaurant in a county where indoor dining is not allowed, but the governor’s office has said he did not dine at the restaurant.

He was there to meet with the restaurant’s owners, who received a relief grant, Newsom spokesperson Daniel Lopez told Fox News.

Newsom posted a video to his TikTok account with celebrity George Lopez talking about where to look for coronavirus vaccine eligibility. Newsom and Lopez were in Fresno, Calif., and are inside Los Amigos restaurant.

Fresno is in the most restrictive purple tier, which does not allow for indoor dining.

In early November, Newsom was spotted dining at the posh French Laundry in Napa for the birthday of a longtime adviser. Indoor dining was not open to the public in Napa. Newsom earned bitter backlash for the outing, which he later called “a mistake.”

“I should have stood up and … drove back to my house…The spirit of what I’m preaching all the time was contradicted,” he said. ” I need to preach and practice, not just preach.”

Newsom said in his apology that he wanted to “own” his mistake because he worried it would undermine the message of safety he wanted to send to residents.

“I’m doing my best every single day in trying to model better behavior,” he said.

Newsom’s competitor should the recall race succeed, Kevin Faulconer, hit the governor for even appearing in a restaurant when others in the county aren’t allowed to do so.

“Gavin Newsom continues to show that he’s nothing but an incompetent elitist who could care less about California families,” John Burke, communications director for Kevin Faulconer for Governor, said in a statement to Fox News. “His failures have crippled our state’s economy and upended the lives of millions of families. We’re going to recall him and begin a California comeback to get our state on track.”

Why the K-pop band is so popular