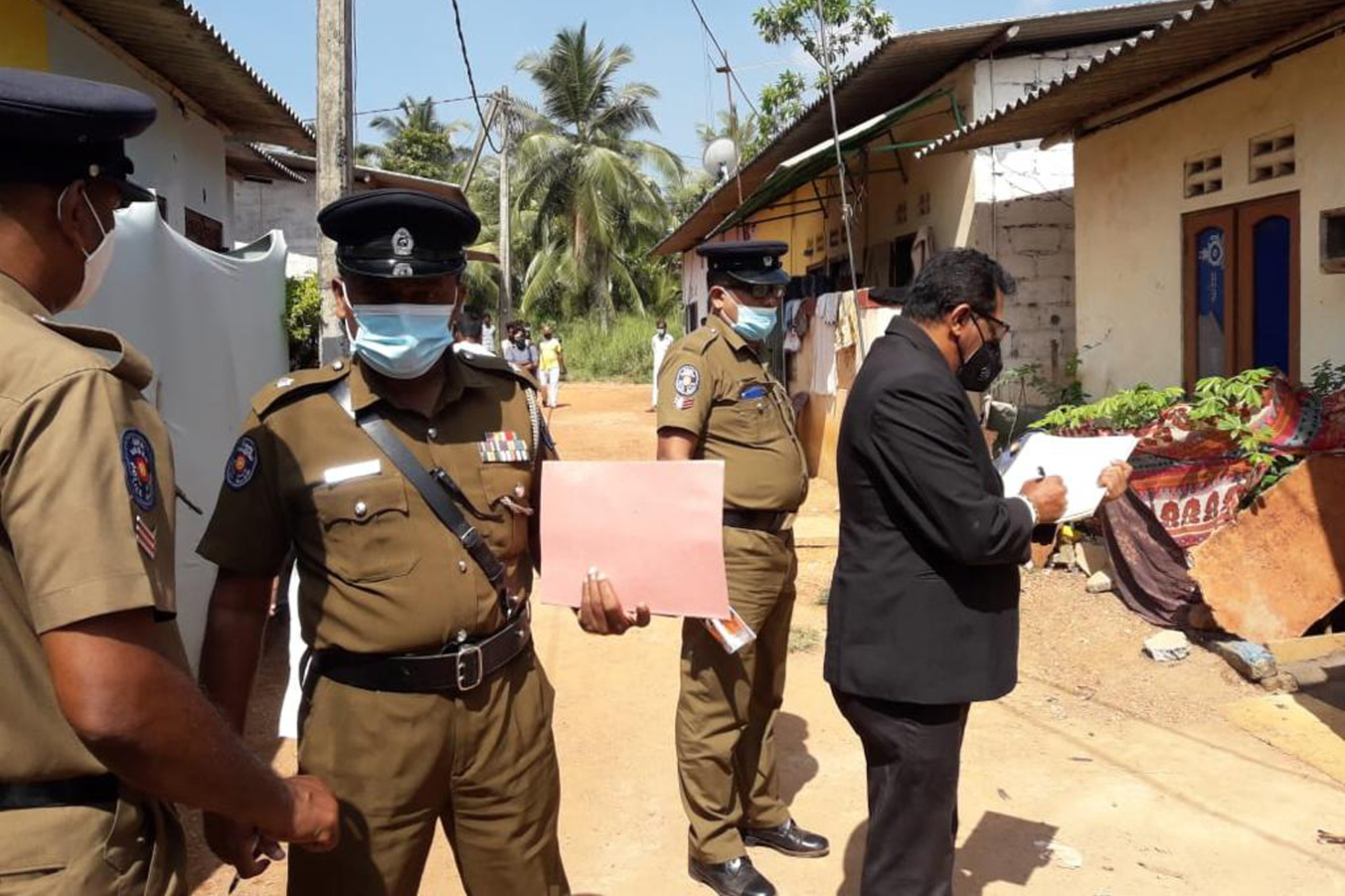 A 9-year-old girl was beaten to death with a cane during an exorcism in Sri Lanka, police said.

The girl’s mother and the woman she hired to drive an evil spirt out of the girl were arrested and appeared in court Monday, following the fatal ceremony over the weekend.

The victim’s mother believed the girl had been possessed by a demon, and took her to the home of the exorcist in Delgoda, according to officials.

During the ritual, the exorcist put oil on the girl and beat her repeatedly with a cane. She lost consciousness and died at the hospital, police said.

Police in the area are investigating whether the suspect, who is known for advertising demonic casting services, had abused anyone else.

Meghan Markle reveals he true self in Oprah interview: Devine