NY City Council is pushing for a school-safety disaster 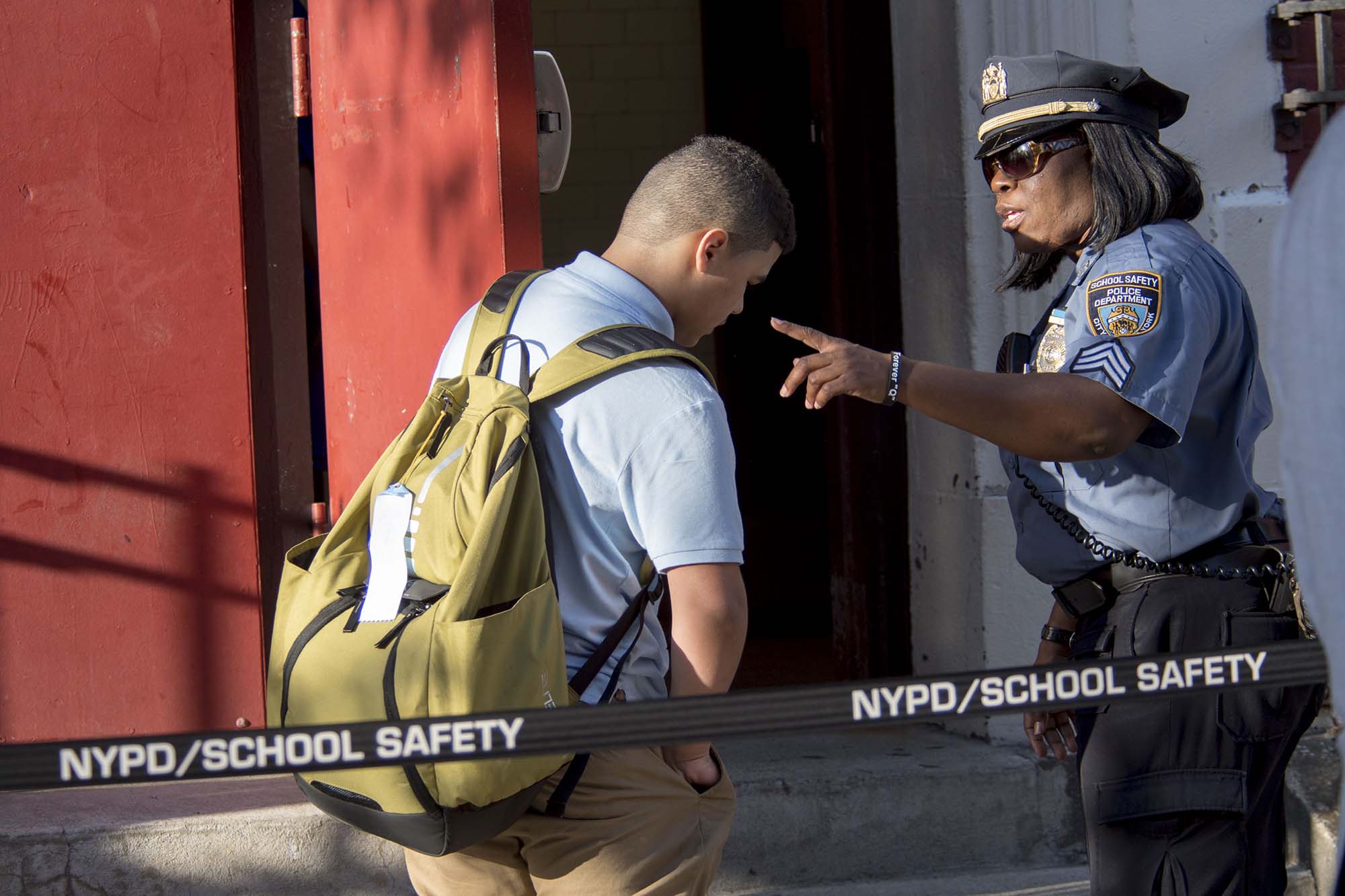 Some on the City Council aren’t satisfied with Mayor de Blasio’s vow to shift the school-security budget from the NYPD to the Department of Education: They want to pull the safety agents out of schools altogether.

Public Advocate Jumaane Williams, meanwhile, claims the safety agents are an unaccountable force that has committed verbal, physical and sexual abuse of schoolchildren. And Councilwoman Helen Rosenthal (D-Manhattan and a candidate for Manhattan borough president), asked: “Why would we want anyone who is part of a paramilitary organization to be in our schools?”

Paramilitary? The agents are 90 percent black and Hispanic, 70 percent female and 100 percent unarmed — hardly the jack-booted thugs she pretends.

In the 2019-2020 school year, the system logged 288 major felony crimes in schools, ranging from rape to grand larceny, plus 976 other crimes, from assault to petit larceny. Switching to a force of social workers would see crime soar — though maybe not be reported.

Indeed, it’s an argument for keeping the agents firmly under the purview of the NYPD, an unparalleled public safety agency. When the DOE was last responsible for school safety, many school buildings had devolved into war zones.

At hearing, Greg Floyd, head of Teamsters Local 237, which represents the safety agents, noted, “School Safety Agents have been both hero and victim” in their work. They guided students in the evacuation of Stuyvesant HS on 9/11 and “saved a student from a vicious stabbing attack by four rival gang members” outside of a public school.

Action on this bill is likely ,as Council Speaker Corey Johnson — who’s reportedly mulling a run for Comptroller — is a co-sponsor.

Johnson, Williams and others support a “restorative justice” model for school safety that focuses on social and emotional support. The UFT should be using its heft to resist: The steady softening of school discipline codes that has brought a rise in disorder.

Kudos to Councilman Miller and his Queens colleagues Barry Grodenchik and Robert Holden, plus their GOP colleagues Steve Matteo, Joe Borelli and Eric Ulrich, for opposing the lunatic drive to eliminate school safety agents and put students, teachers and other school staff in danger.

Biden pleads for fast passage of his $1.9T COVID-19 bill