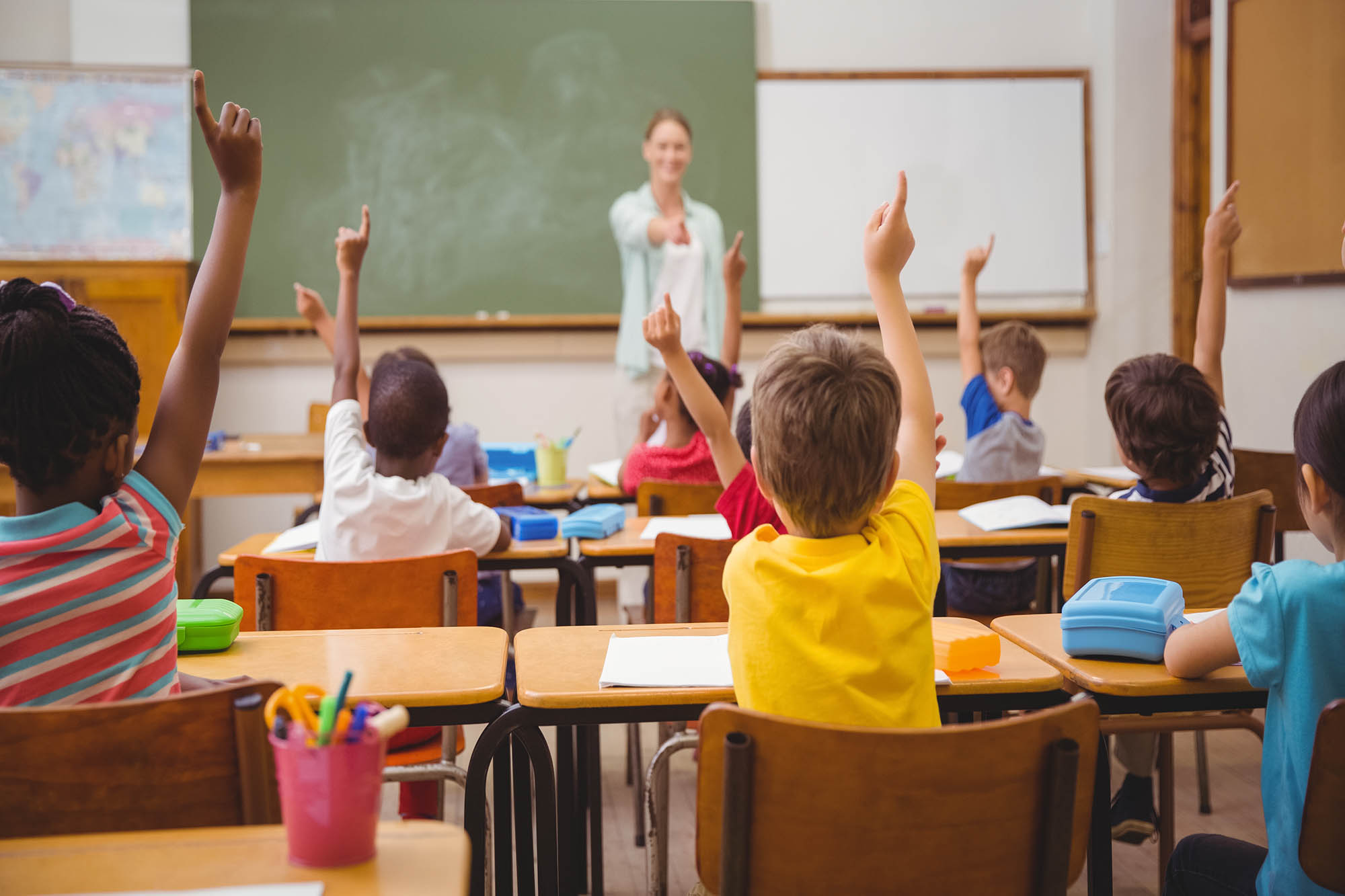 Parents fed up with the city Department of Education’s disastrous performance this last year are desperate for better choices. Better-off families can pay for alternatives such as private and parochial schools. To give low-income New Yorkers the same opportunity, state lawmakers have a clear duty to lift the cap on public charter schools.

In the city, charter-school enrollment was 138,000 across 267 schools in the 2019-2020 school year. Expansion of existing schools will let that grow some, but not enough.

The DOE’s timidity in reopening schools, its open-close-and-repeat approach to those that aren’t shuttered and its utter failure to make remote learning more than a sad joke frustrate parents across the city. A major exodus from public schools is inevitable — unless the state allows for more high-quality, well-managed charters.

As the pandemic raged, Mayor de Blasio and outgoing Chancellor Richard Carranza took no break from their war on charters. Recently, a state judge ordered the DOE to include charters in the same weekly COVID-19 testing program used at regular schools — and the city is appealing the decision.

Some charters, such as Success Academy, were forced to go all-remote because the DOE wouldn’t let them reopen classes in spaces shared with traditional public schools — lest they make those schools look bad. Yet Success and others at least made remote classes work. KIPP Infinity in Harlem recorded 98 percent attendance because every kid received devices and those with connectivity issues got hotspots.

The flexibility enjoyed by charters allows for out-of-the-box thinking not just in responding to challenges like a pandemic, but also in providing a quality public education for mostly low-income, minority student bodies. They’ve proved to be the laboratories of innovation and achievement that then-Gov. George Pataki envisioned when he pushed charter-school legislation through the Legislature over two decades ago.

In that time, a total of 397 charters have been issued statewide, with 325 schools now serving students, plus 26 approved but not yet open. The 2015 law that raised the state charter cap to 460 allowed only a few dozen more for the city — all which have now been used.

There remain about 25 so-called “zombie” charters — ones that were revoked or approved but never opened. Those licenses should be re-assigned, but it still wouldn’t be enough to satisfy the huge demand for charter seats, grades K-12.

Families need new legislation to lift or eliminate the cap. The progressive lawmakers who now dominate the Legislature should ignore the teachers unions, which despise charters, and do right by inner-city kids. It’s a matter of fundamental fairness to give low-income children the same chance to escape bad schools that the wealthy enjoy.

A million city kids have essentially lost over a year of education. Public charters can lead the way in bringing thousands back up to speed via a quality, rigorous instruction.

Save public education and increase basic equity: Raise the cap!

Why the world must boycott the Beijing Winter Olympics in 2022