NY pols are helping perps escape justice with their reforms 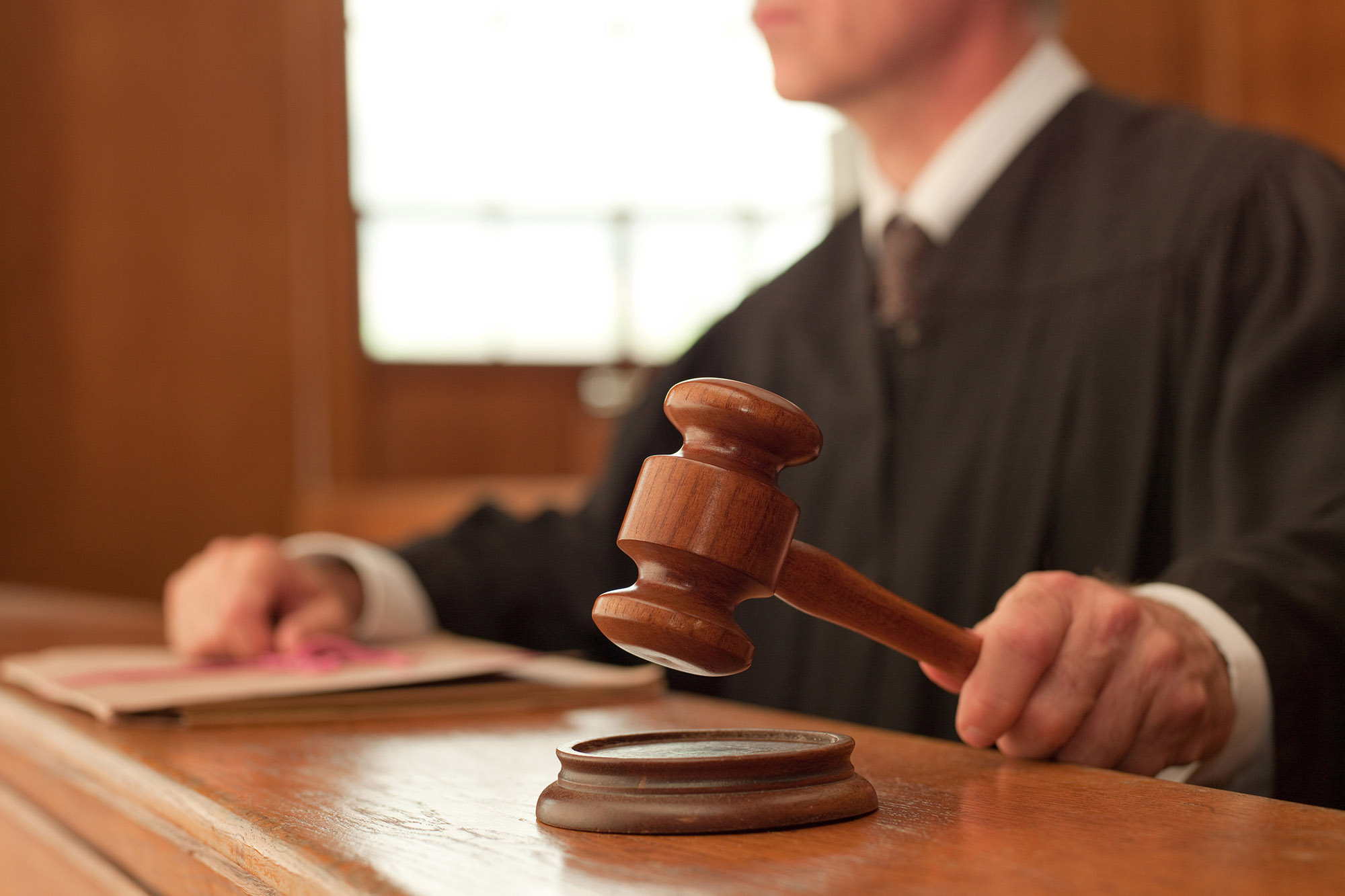 Here’s one more reason crime’s been rising across New York: Two years after the Legislature and Gov. Andrew Cuomo imposed expensive new “discovery” rules on prosecutors, it still hasn’t sent district attorneys anything close to the resources they need to comply — and the cash still isn’t in this year’s budget, even as lawmakers eye huge overall spending hikes.

The 2019 reforms require police and prosecutors to turn over all evidence to defendants within 15 days after arraignment or indictment. It’s an enormous burden, particularly on crime labs that can’t handle the new workload.

DAs had previously plea-bargained to resolve many cases before they even had all the evidence themselves — and so never had to finish gathering it. Now defense lawyers can run out the clock, with a fair chance at seeing some charges dropped just because the deadlines got missed.

Another change added other big new costs: With the same deadlines, prosecutors must give the defense the names and other info for all witnesses they may call. That requires a lot more funding for protection of those witnesses. Worse, it makes many citizens more reluctant to agree to testify.

Last year, the Legislature provided some cash by requiring the Manhattan District Attorney’s Office (which gets a lot of income from corporate settlements etc.) to transfer $40 million to counties outside New York City. But that cash was also supposed to help fund new pre-trial services made necessary by the “no bail” law.

“By lumping together those two costs each of those important reforms is being given short shrift and not being given the attention they truly deserve to make these new laws successful,” notes Sandra Doorley, the head of the state District Attorneys Association.

In reality, the DAs say the discovery law alone has added more than $100 million a year to costs for counties outside the city.

If the Democrats who control the Legislature can’t finally find the funds to give their own reforms a chance to work, then they simply don’t care how many criminals escape justice.