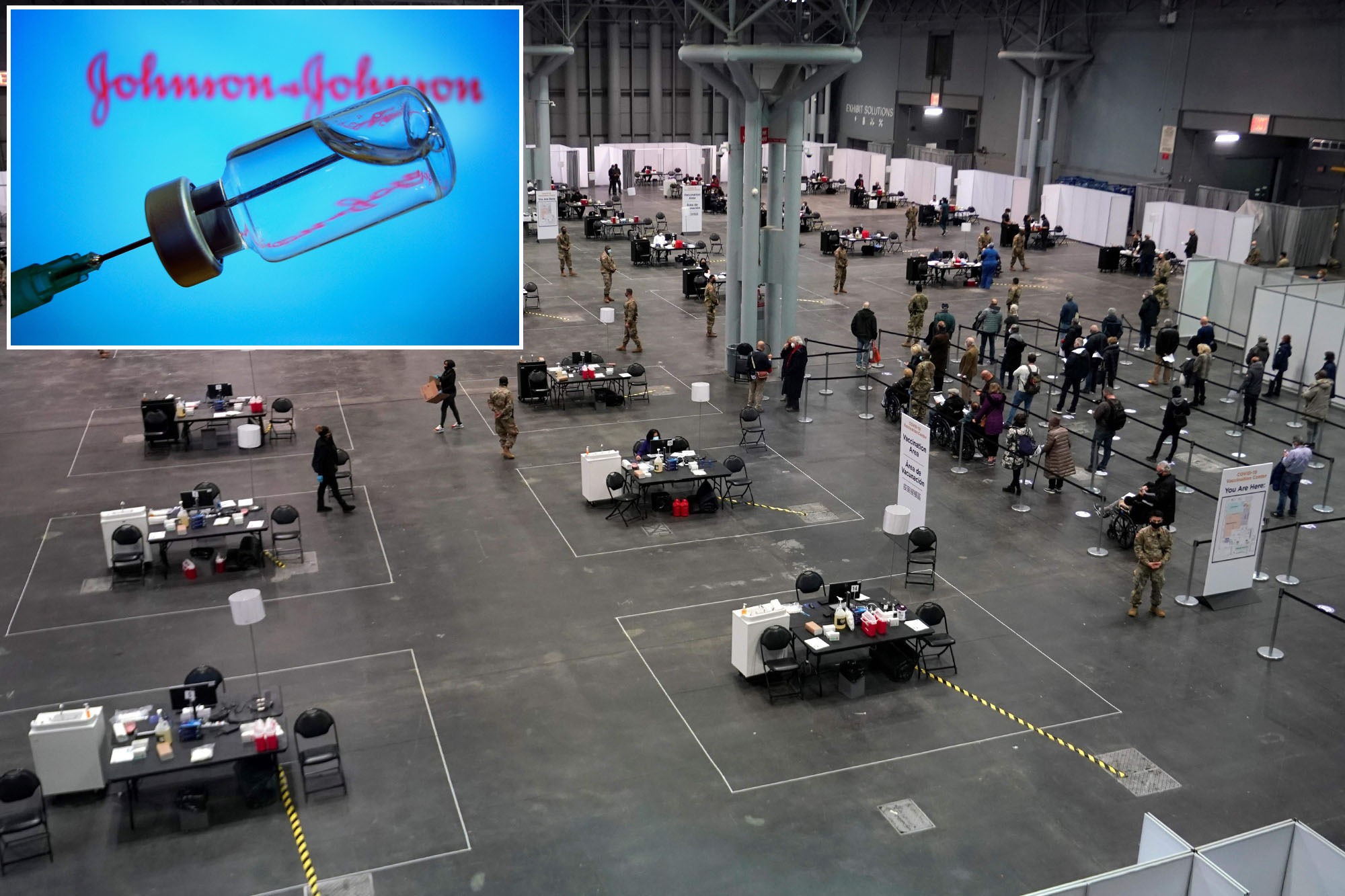 The pilot program will distribute the newly-approved shot to eligible New Yorkers during overnight hours.

Sign ups for the shots at Yankee Stadium in the Bronx will go live at 11 a.m. on Wednesday, with jabs starting on Thursday between 8 p.m. and 7 a.m.

Javits Center in Manhattan will begin offering appointments at 8 a.m. on Thursday and start administering the shot on Friday between 9 p.m. and 6 a.m.

The State Fair site in Syracuse will also have slots up for grabs starting Thursday at 8 a.m. and will begin putting them in New Yorkers’ arms starting Friday between 10 p.m. and 6 a.m.

“This pilot plan will maximize the initial doses of the Johnson & Johnson vaccine and get as many shots in arms as possible,” Cuomo said in a statement.

The Empire State is set to receive 164,800 doses of the J&J vaccine this week. But the drugmaker has faced unexpected production issues, meaning there will be a lag of about 10 days before the next shipment arrives, officials said.

The pilot program is intended to distribute New York’s initial allocation of the shot “as quickly as possible,” Cuomo’s office said.

As the federal supply of the new vaccine increases, the efforts will be expanded to other sites across the state.

Mayor Bill de Blasio said Tuesday that he plans to get the Johnson & Johnson shot himself to set an example for others.

Biden's outrageous giveaway to federal bureaucrats should enrage you